Spread the love
After a box office hit with ‘Mickey Virus’, director Saurabh Varma is back with another rib-tickling comedy movie .Get ready for a roller coaster laughter ride yet again, with his upcoming film ‘Solid Patels’, releasing on 24th April. The recent unveiling of the films trailer gave us an insight of what we can expect from this movie which will surely impress one and all . Yes a Patel FILM! 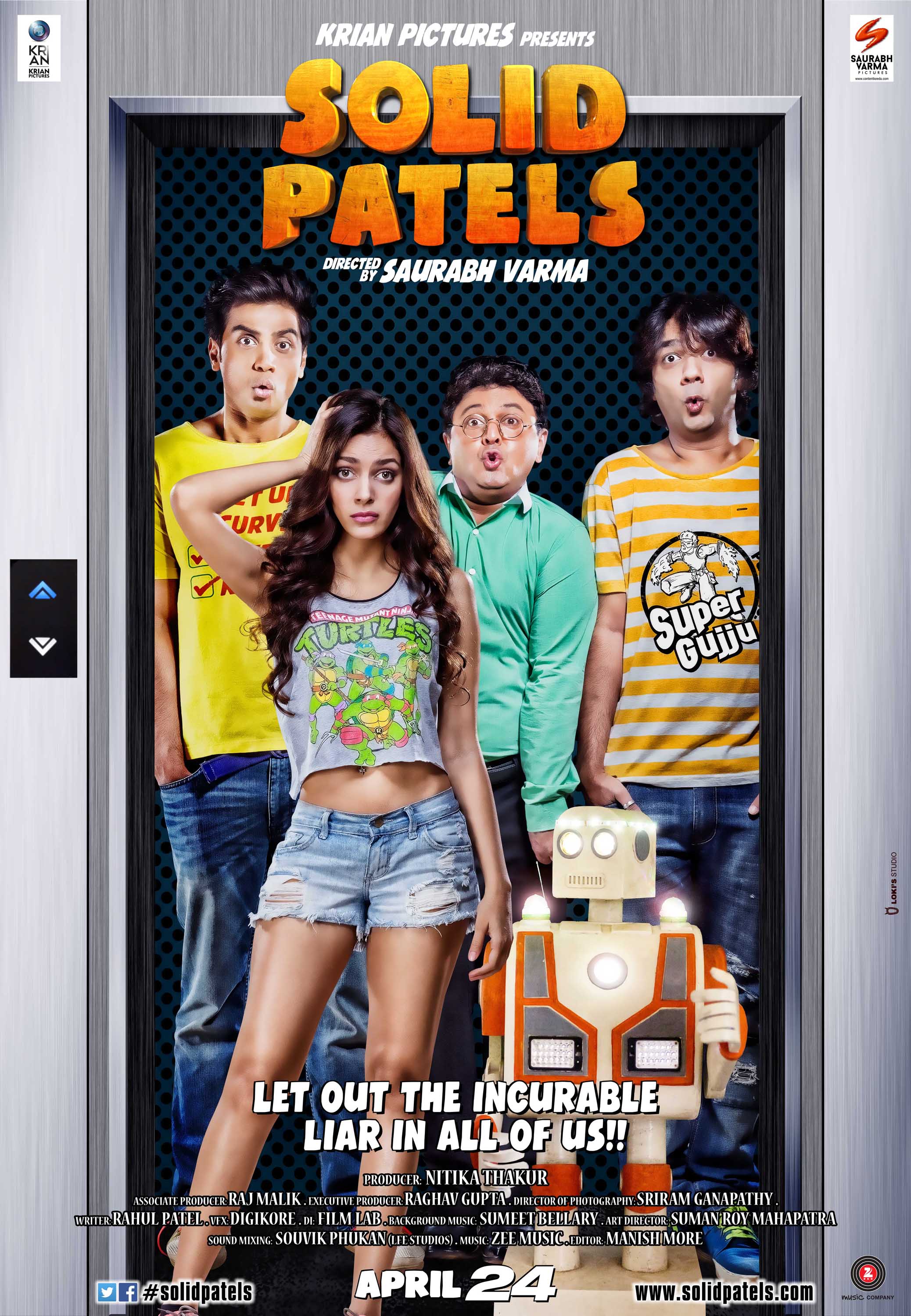 The film star Shiv Pandit, Kettan Singh, Ali Asgar, Shazahn Padamsee and Vaishali Desai, ‘Solid Patels’ revolves around the misadventures of two slackers Tom Patel and Jerry Patel, who keep coming up with so-called fool-proof plans to get rich and the hilarious situations that arise when their plans backfire.

The trailer, which is full of quirky characters and crazy comedy, hints at a laughaton guaranteed to make you guffaw till your sides hurt. Solid Patels, which is directed by Saurabh Varma and produced by Raj Malik under the banner of Krian Media, releases on 24th April this year. Tell us what you think of the trailer and if you are a ‘Patel’ then this film will be a win for you!
Please follow and like us: