Faysal Quraishi is one of the most versatile and popular actors of Pakistan, and lately is also one of the busiest! The actor, who started the year off by becoming a host for HUM TV’s phenomenal game show Jeet Ka Dum, is also currently busy shooting for various serials such as Rang Laaga, back-to-back. To finish off his pending serials, the actor is devoting five days a week to shooting, while allotting the other two days to the game show. 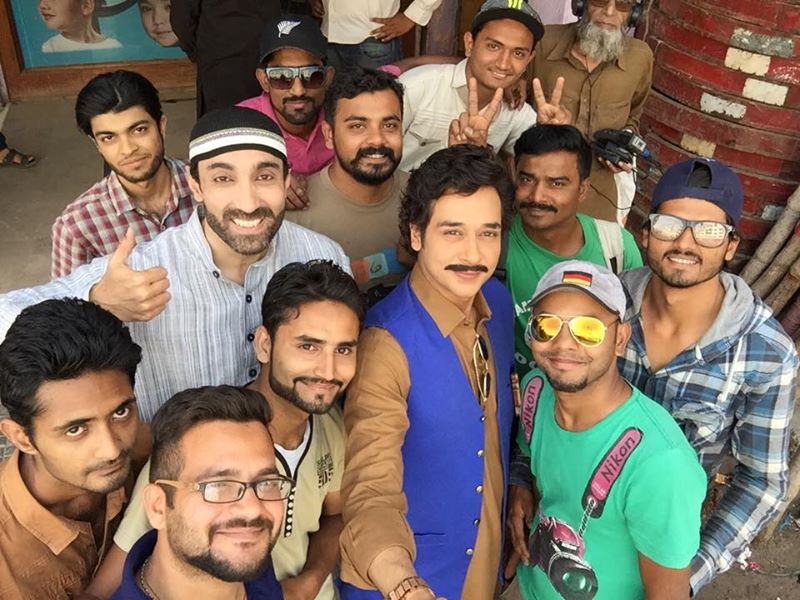 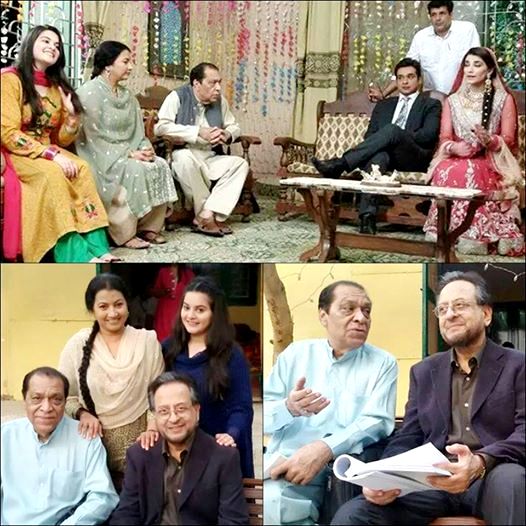 Rang Laaga is his latest serial to take the nation by storm. His portrayal of a lower middle class man with a tendency to fall in love quite often has received unanimous acclaim from critics and audiences alike, making his character Aashiq Hussain a household name yet again. His next serial to go on air will be Mol for HUM TV, for which he is collaborating with the network after a long period of time. Faysal’s co-stars in the serial include Naveen Waqar, Munawar Saeed and Nadeem Baig.

The actor is also currently finalizing his next production. Keeping in mind the expectations people will be having after the mega success of his previous production Bashar Momin, Faysal wants to make sure everything is absolutely perfect for his latest venture. After wrapping up the shooting for his current serials, the actor will then start working on his home production. There is a lot of buzz in the market about who he will be casting in this venture, and Faysal has confirmed that fans can expect an official statement soon.

Speaking about his current and upcoming projects, Faysal stated

“I am in a very happy place right now. The best decision that I took in recent years was to start working more. Yes, it’s tiring but also extremely satisfying. The love and appreciation of fans keeps me motivated to give my 100% every time. The response to Aashiq Hussain is amazing, and I cannot wait for Mol to go on air. I have always aimed at doing different roles, which is evident from my recent choices. As for my home production, my team has been working with me to finalize things. I will be making an official statement soon. At this point, all I can say is that this is going to be another very exciting project after Bashar Momin”.

It can’t be denied that Faysal Quraishi has enjoyed a great success rate in all his projects. The good thing is that he never disappoints and continues to give quality performances for his fans to enjoy!