Talent comes in many facets and Zeishan Quadri is one of the few to have been blessed with a multitude of such qualities. He started his career as a writer and actor for Anurag Kashyap’s Gangs Of Wasseypur in 2012. While the film won critical acclaim for its brilliant story and direction, the acting skills of Zeishan’s portrayal of ‘Definite’ did not go unnoticed. Last seen in Timangshu Dhulia’s home production Revolver Rani, he is all set to discover the horizons of directing a film. 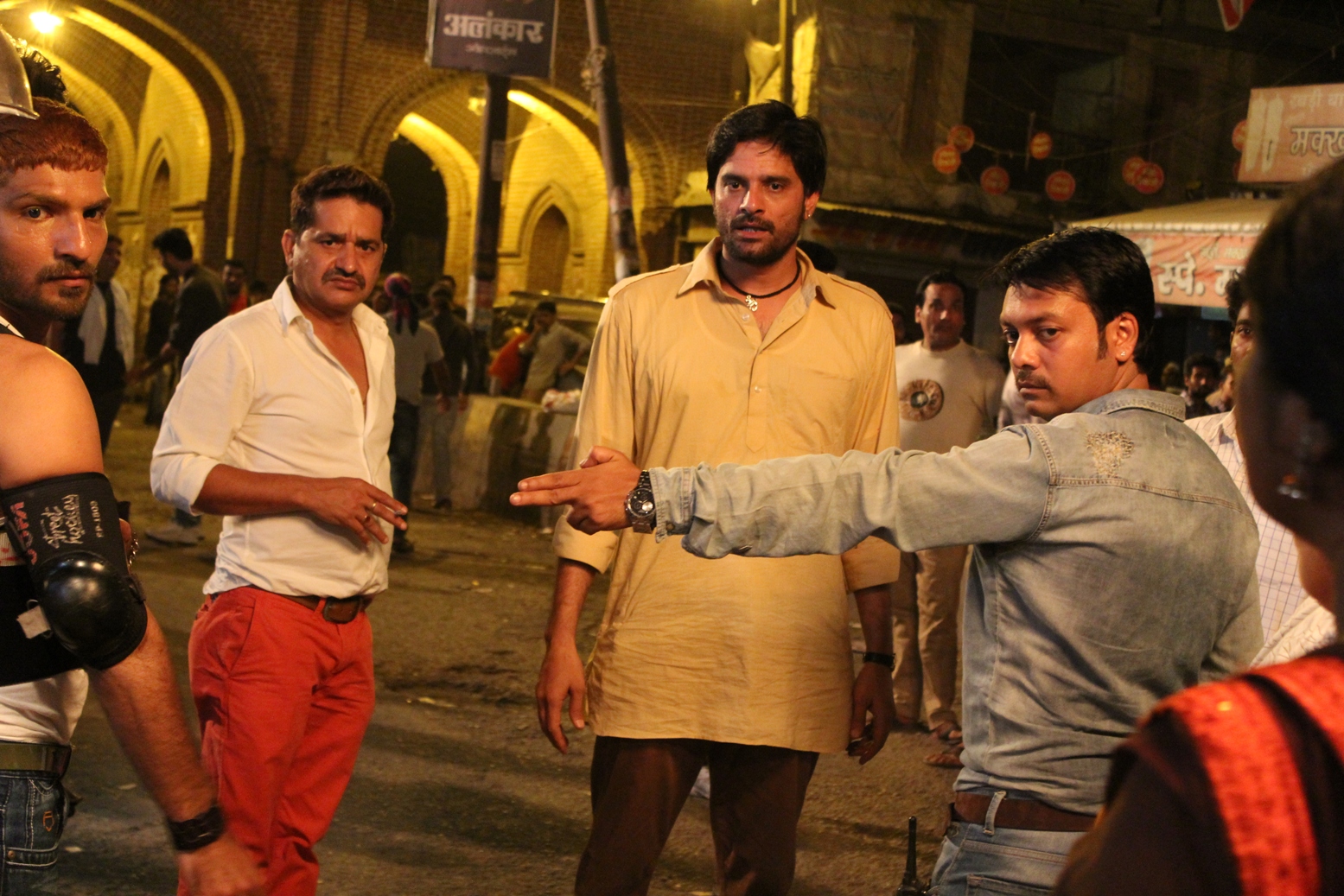 His directorial debut Meeruthiya Gangsters revolves around 6 youngsters, who in the turn of events end up becoming kidnappers. Zeishan’s influence for the movie has come from his growing years in Wasseypur and his stint in Meerut. His movies have always had a raw appeal, showcasing reality through his scripts or acting. It will be interesting to see how he handles the pressure behind the camera, but with his gift, the multi talented writer-actor seems definitely well set for his new role!