The heartthrob of the nation, Varun Dhawan, was spotted shooting at Nasik Jail a few months ago for his upcoming movie Badlapur. 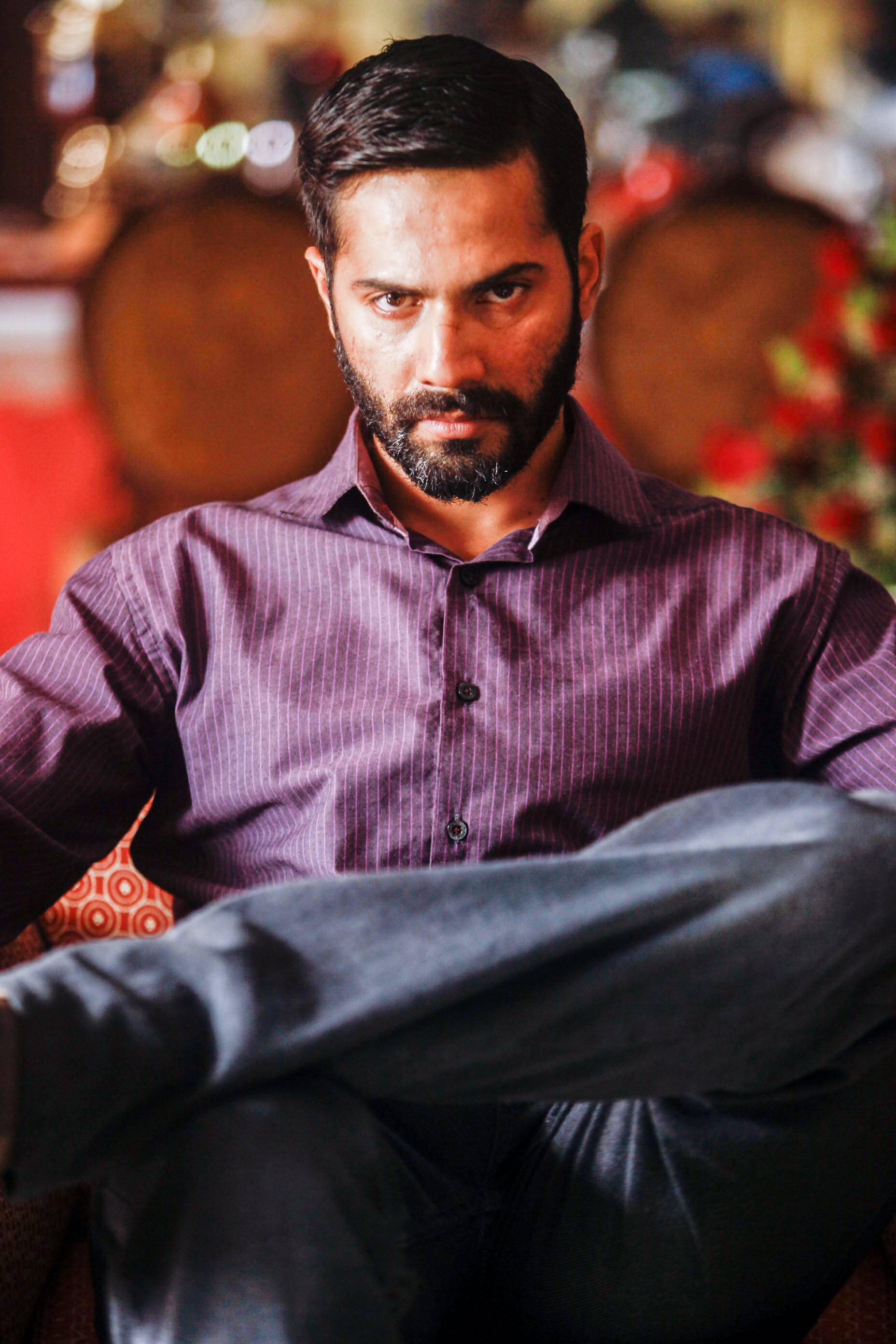 During his three day stay in the jail, Varun decided to eat the food cooked for the inmates instead of getting something from outside. Nawazuddin Siddique who was also shooting there along with Varun, accompanied him and ate the food served in the jail.

A source close to the actor says,

“Varun was shooting in the Nashik Jail a few months back. He had heard horrid stories about the food served to inmates in the jail. But when he went there, he saw a different picture altogether. The place was clean and the food was tasty. So, Varun decided to eat the jail food comprising of Roti, Daal and vegetables.”

Badlapur is all set to release on the 20th February.