We aren’t surprised to know that she is making everyone fall in love with her work in tinsel town and now she is about to make us enjoy her talent once again in a few months! She is known for giving us some of the finest performances by any star in recent years—from Cocktail to Ram Leela, Yeh Jawaani Hai Deewani to Race 2 , Finding Fanny to Happy New Year,  Deepika Padukone is set to take her acting prowess  a notch higher with Shoojit Sircar’s family comedy drama ‘Piku’. 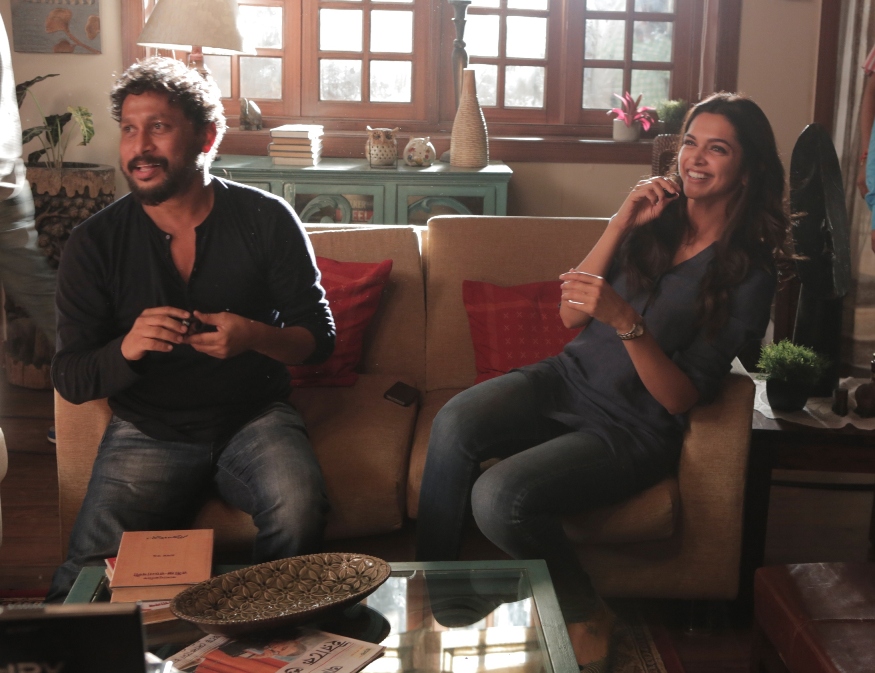 Apart from the fact that the film is a casting coup—since it brings Amitabh Bachchan, Irrfan Khan and Deepika Padukone together for the first time, ‘Piku’ is also Deepika’s first stand alone title role since her debut in Om Shanti Om. In this quirky father-daughter tale, Deepika plays a modern Bengali girl alongside Amitabh Bachchan who plays her father.

Currently India’s top actress, Deepika has always experimented with films, a fact that is evident from the diverse range of roles she has played in the past. It is this desire to seek diversity in her body of work that got her to say ‘yes’ to ‘Piku’ as well!  While talking about her decision to pick Piku, Deepika told a leading newspaper,

“I want to read a script that makes me wonder, “How am I going to do this?”

Incidentally the script of ‘Piku’ has been written by Juhi Chaturvedi. Shoojit and Juhi gave audiences one of the best entertainers in recent years—Vicky Donor.  Even though, like Vicky Donor, ‘Piku’ is a family comedy drama, what makes it different is the sheer line up of the talent. Talking about his decision to cast Deepika along with Amitabh and Irrfan, Shoojit says,

“It’s not just actors, but even us directors want to work with mainstream stars. We want to reach out to maximum people…”

Well with ‘Piku’, we hope Shoojit hits a bullseye!