Roy. Who is he? An enigma. A mystery. Someone that cannot be caught or captured. What’s he like? In the words of filmmaker Kabir Grewal (Arjun Rampal), Roy is an intense and brooding stranger. An angry young man who obviously has a lot of pain and simultaneously wants to run away from himself and his past. What does Roy do? To put it simply, he is a thief and like any other basic chor-police premise, this film too has all the elements of that relationship, except in a film within a film.

Director Kabir Grewal arrives in Malaysia to direct a film. Coincidentally or not (pun intended), he meets and begins an affair with filmmaker Ayesha Aamir (Jacqueline Fernandez), who is also in Malaysia shooting for her own film. Roy (Ranbir Kapoor) is the protagonist in Kabir’s film and Kabir’s film scenes are interspersed with events and instances from Kabir’s real life. This convoluted and slightly confusing love story teases itself out as each character undergoes a self-discovery process vis-a-vis their romantic encounters.

Based on the trailer, audience expectations for this film were rather high. Unfortunately, although the potential was there, in terms of execution, this film didn’t quite meet those standards. As a psychologist, I was intrigued by the recurring appearance of symbols and motifs, including watches, clocks and paintings. Yet it felt like first-time director Vikramjit Singh failed to provide the audience with enough clues to uncover the mystery behind these repeated visuals. This was particularly evident in the first half of the film before the interval. After the interval, however, the pace of the plot picked up a bit. 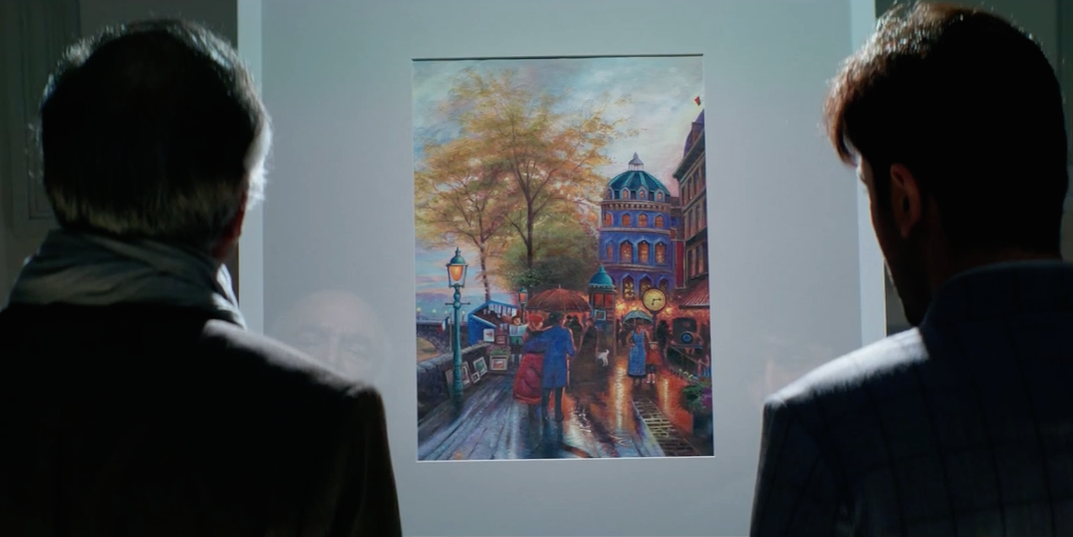 This film’s strength is the characterization of the protagonists. The personalities of Roy, Kabir, and Ayesha are so clearly fleshed out that the audience members know enough information about their current lives to notice their patterns of behavior throughout the rest of the film. One similarity between Kabir and Roy is that they both use the defense mechanism of intellectualization to escape themselves. In essence, they intellectualize or rationally think about why they are feeling a certain way by detaching from the human emotional component of that sentiment. By psychoanalyzing themselves in this distant way, Roy and Kabir attempt to run away from themselves, their past, their present and their future. As evidenced in the first line of the song Tu Hai Ki Nahi – which says “Mujh se hi aaj mujhko mila de” (One who can make me meet myself) – the romances Roy and Kabir have with Jacqueline force them to confront their emotions and human emotions from which they are escaping. 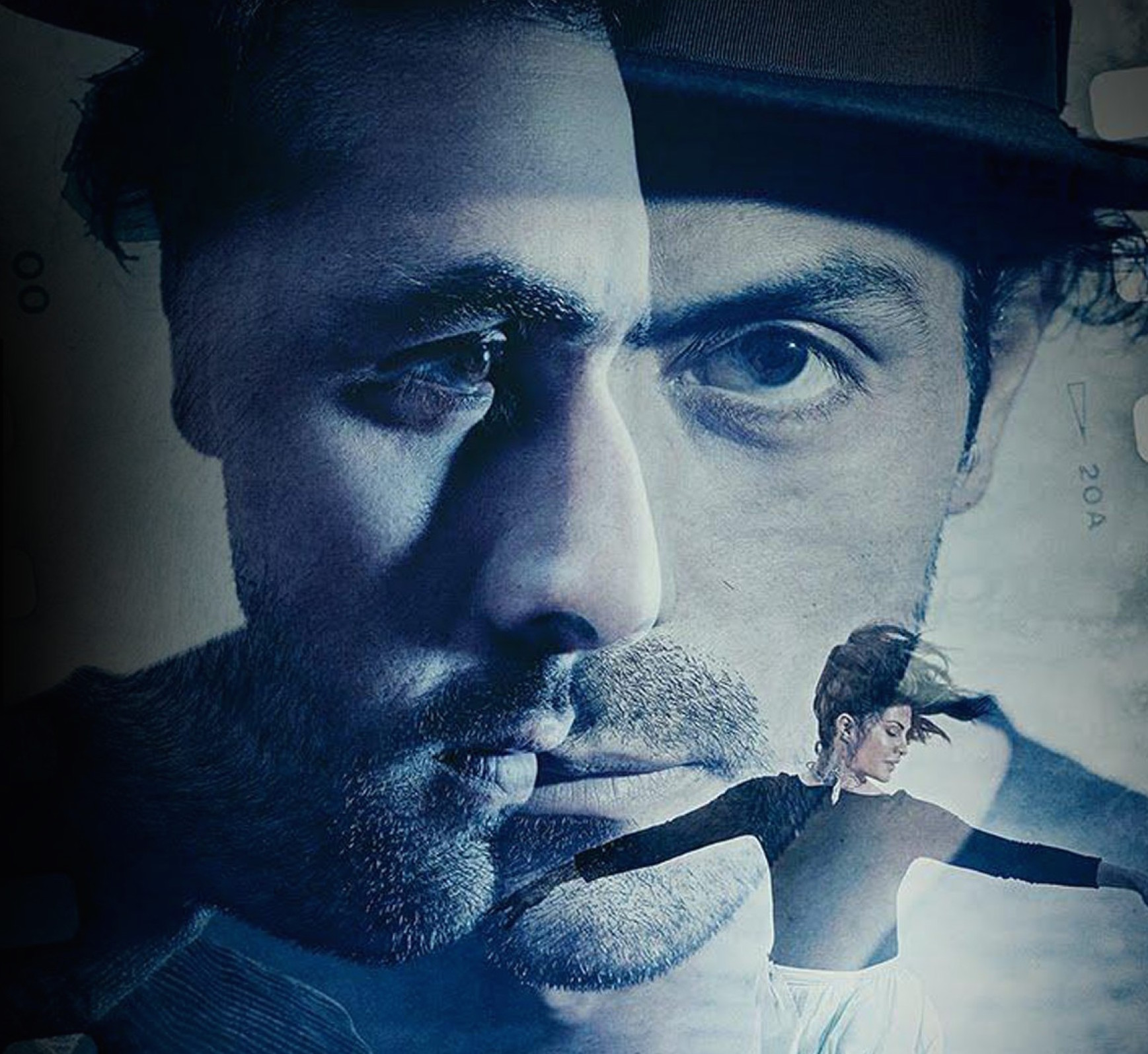 Because Roy is Kabir’s fictional character, he is a reflection and extension of Kabir. Roy is Kabir’s inner voice that experiences introspection and self-discovery in the film, just as Kabir experiences it in real life. Because of the seamless blending of “real” scenes from Kabir’s life and film scenes with Roy, it sometimes becomes difficult to distinguish between “reality” and fiction (i.e. Kabir’s film starring Roy). Since both stories are running in parallel, people tend to compare the two narratives. Personally, I found Roy’s story (the film within the film) much more interesting than Kabir’s life events. Perhaps this may have been because Ranbir Kapoor stood out in his dynamic role as Roy. The performances of Arjun Rampal, Jacqueline Fernandez, and Anupam Kher were great, but Ranbir’s “extended cameo” (as some are labeling it) was exceptional. The exhilarating Hollywood-sounding background score by Sanjoy Chowdhury added an extra flair of class and enigma to Roy’s existing mysterious nature. Some other strengths of the film overall include the soulful music by Ankit Tiwari, Amaal Mallik, and Meet Bros Anjjan, the tastefully created scenes by art director Shraddha Johri, and the beautiful locations in Malaysia. 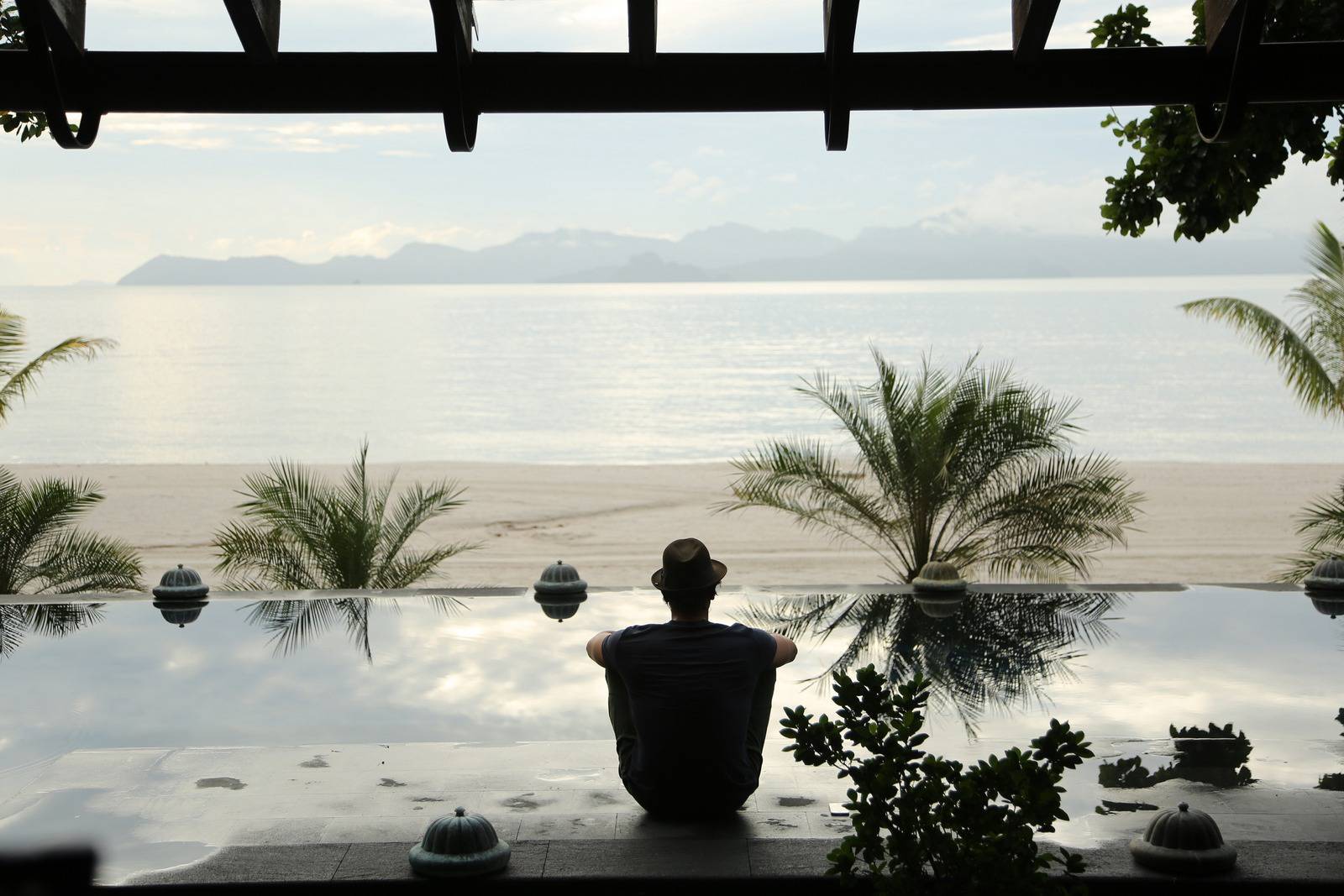 Final Verdict: Roy is an intellectual, artsy, classy, slick, hipster film with great acting and strong characterization but falls short a bit in the pace of plot development. With soul-stirring music, picturesque nature shots of Malaysia and scenes that make you think (and/or potentially confused), this film is both a visual and auditory treat!
Please follow and like us: