After a whole lot of anticipation from his fans, on the evening of 13th February, 2015, pop star Nadeem Abbas finally officially launched his latest single Love Story. An exclusive video screening event was organized by him at Faletti’s Hotel, Lahore. The event was attended by well-known celebrities such as Sangeeta Jee and Humaira Arshad who came to extend their support to the musician. 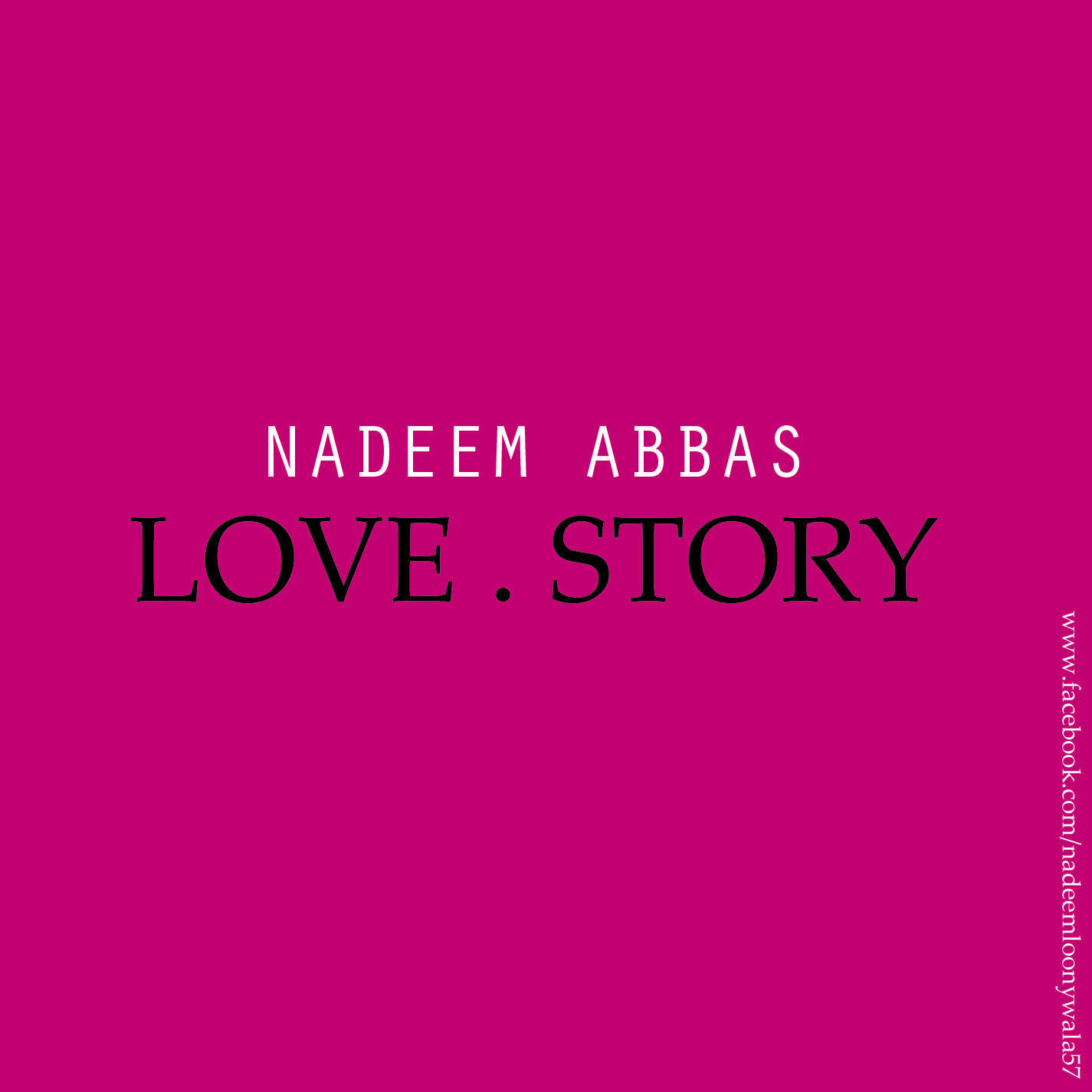 The single ‘Love Story’ is a pop song with a touch of folk music, and lyrics written by Nadeem Abbas himself. The video, directed by Adeel PK, has captured the hustling bustling inner city life of Lahore beautifully. Nadeem Abbas can be seen playing a gangster who falls for a pretty girl and tries to reform his ways for her, only to be betrayed by her in the end. The situation depicted in the video is humorous, following the overall theme of the song. 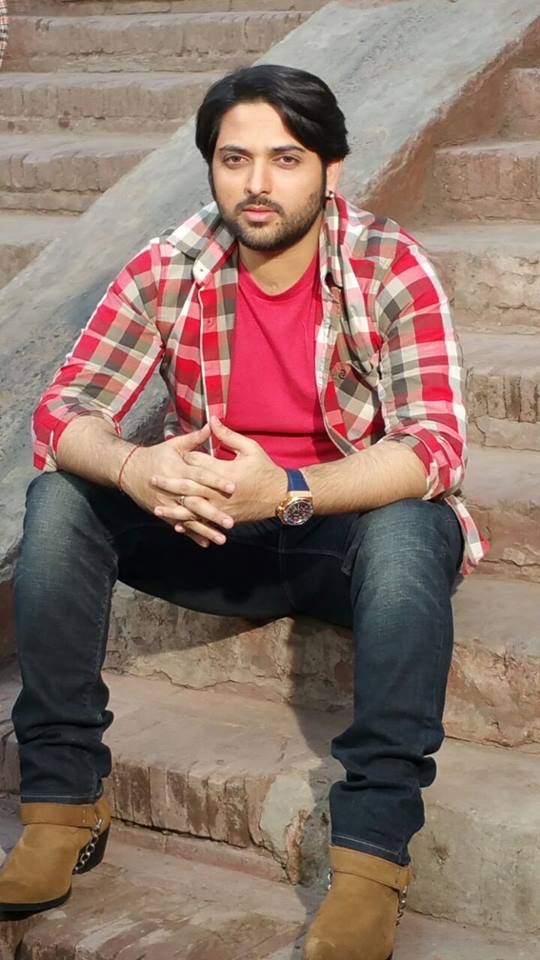 While addressing attendees at the video screening event at Faletti’s, Nadeem Abbas said

“This song is for the masses. It is a very catchy tune with lyrics written by me, and I personally enjoyed working on this song a lot. While I know slow songs give a singer the chance to prove his singing abilities, faster paced pop music has a universal appeal and I also always try to reach out to as many people as I can through my music, which is evident from my previous songs too. I am very grateful for the love and support I have received so far from all of you. I hope you all will receive my latest single with the same warmth as you always have given my music in the past”.

‘Love Story’ will soon be available for download through major platforms, while the video is currently airing on all leading TV and radio channels. As part of the promotional plan for the song, billboards of the single’s cover can be seen at popular spots across Lahore.

Condemning the cowardly Peshawar attacks which happened the day of the event, Nadeem Abbas out of respect for the victims and their families, cancelled the live performance he was supposed to give and stated

“I am extremely saddened by the Peshawar attacks, and the overall situation of my country. I really wish things get better soon as these frequent terrorist attacks on my people leave me traumatized”