Kamaal R. Khan isn’t new to controversy, this actor has been known for his outrageous statements. Recently Sonakshi Sinha had tweet war with him shutting him down and now it seems that actress Lisa Haydon has done the same when KRK came trolling on her page. 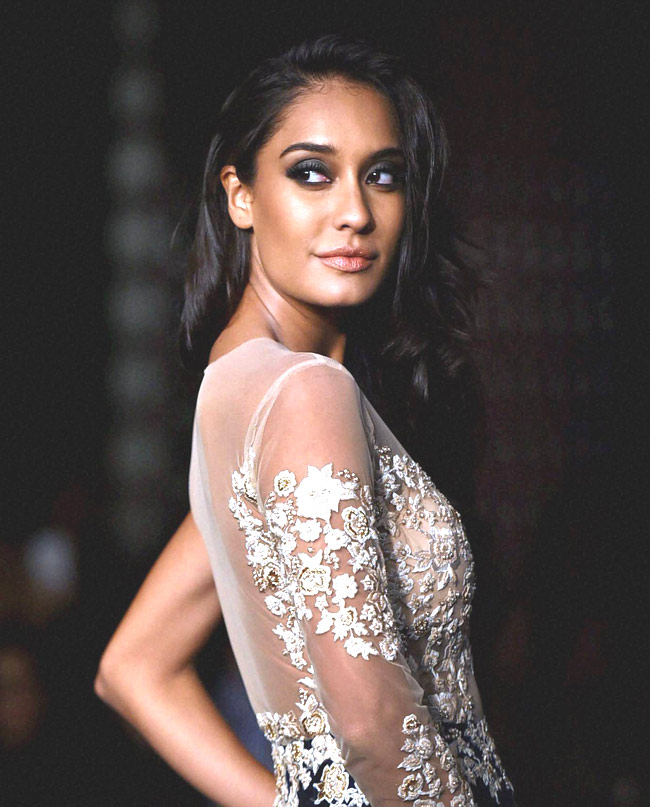 The gorgeous actress initially tweeted a picture of herself hanging from a basketball hoop, the picture was from a photo shoot she was doing. She tweeted “Been working on this dunk thing for a while…” 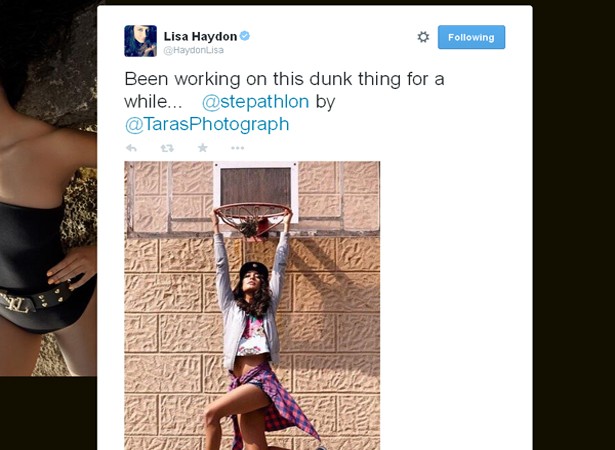 Of course KRK took notice of this sexy picture and came trolling with his tweets. He said, “Yar @HaydonLisa should I sit down n watch you?”

To which lovely Lisa replied: “I’ve been told it doesn’t get much lower than you @kamaalrkhan Still need a chair? #LowLife”

Obviously this angered KRK and he went on to tweet numerous angry tweets including:

KRK: What the fuck @HaydonLisa You are asking ppl to watch you when you are hanging up somewhere. So I just asked whether I can sit n watch you.

KRK: N one more thing @HaydonLisa just count your followers n my followers n you will know tat how big star I am. So talk to me with respect.

We’re glad Lisa took this lightly, and didn’t continue this conversation. KRK’s controversy’s never get old, we wonder who he’ll anger next?