Directed by Dibakar Banerjee, the film is set in the Second World War torn Calcutta during the 1940s and follows the first adventure of Byomkesh Bakshy, fresh out of college, as he pits himself against an evil genius who is out to destroy the world. Using his wits against the most villainous arch criminal the world has seen, in a world of murder, international political intrigue and seduction, Byomkesh depends more on his intuition and instinct rather than concrete proof, to solve the case, sometimes overstepping the law if needed. 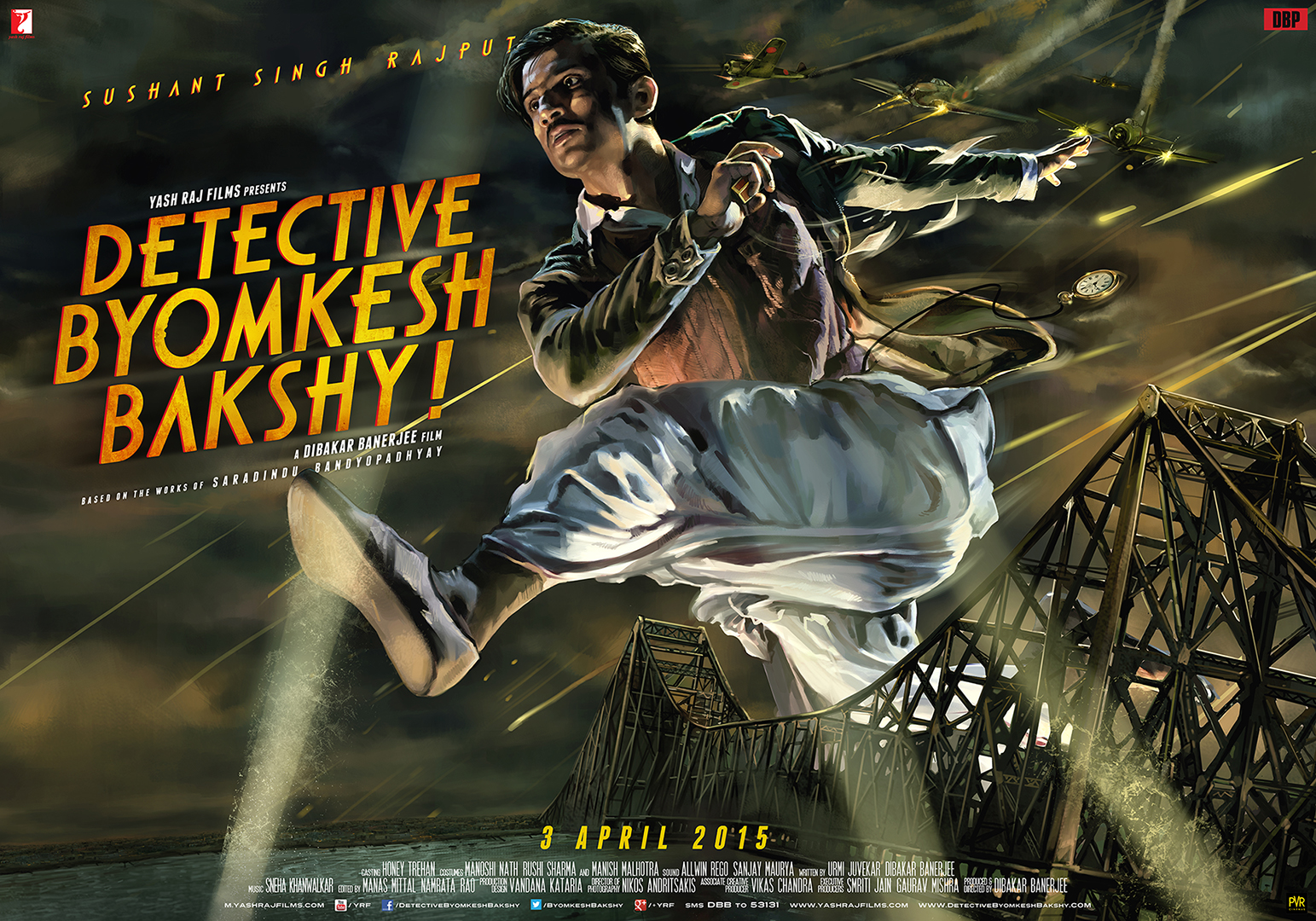 Yash Raj Films is proud to present a Dibakar Banerjee Film, which releases worldwide on 3rd APRIL 2015! So what are you waiting for – be sure to check out the film out in theaters this April! Mark your dates – Detective Byomkesh Bakshy is coming to screens!