Bunty Bains productions and Speed Records is set to release Punjabi singing sensation Jenny Johal worldwide with her debut single “Yaari Jatti Di.”  “Yaari Jatti Di” is a powerful song that showcases Jenny’s vocal talent. The song is a musical powerhouse produced by the very talented Desi Crew who have also made some hits for Roshan Prince, Kaur B and Kulbir Jhinjer. The video which is shot in India will be airing worldwide very soon! 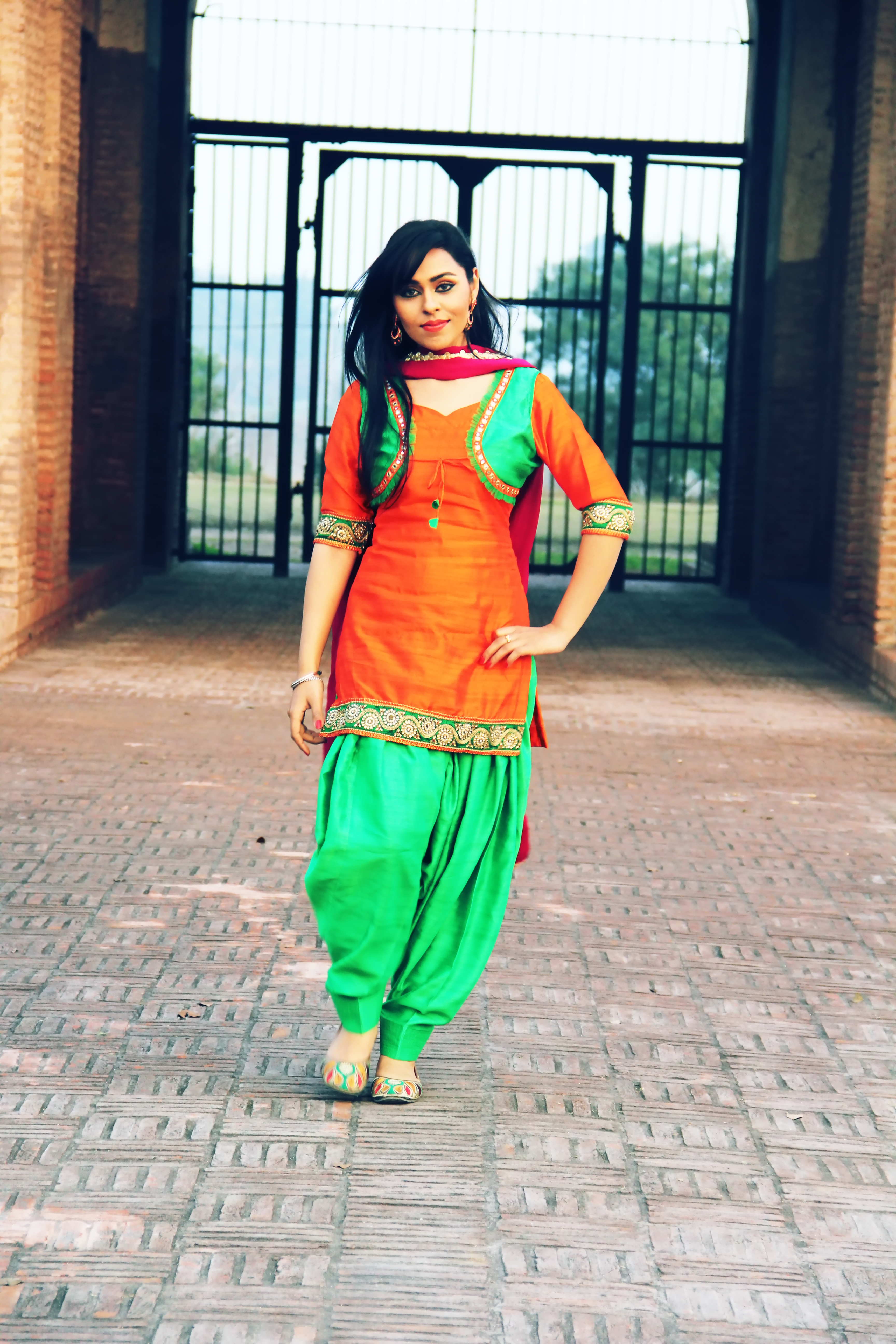 Jenny Johal born and raised in Jalandar began singing at young age of 3. She began her training from Ustad Bhupinder Singh she went on to performing at college festivals, local melas and private events. Jenny is ready to take the big stage with training and management by Punjab’s finest lyricist, Music Manager Bunty Bains.

Bunty is responsible for the lyrics of some of the industry’s biggest hits from Jazzy B’s Mittran De Boot, Mr Pendu by Roshan Prince and Romantic Jatt by Miss Pooja. Bunty spotted Jenny’s talent a year ago and since then has been training her to perform, sing, groom and become a star for tomorrow.

Jenny is not only a talented singer but also plays several instruments Harmonium, Guitar, Sitar, Tanpura and trained in classical singing. She hails from a very prominent family having her grandfather (Maternal) as Shri Joga Singh Joga a famous Kavishr. Kavishari was mostly sung about Bravery, known as Veer Ras, one of the nine Ras. Jenny’s grandfather is still one of the most respected and known kavishars in Punjab having released many audio cassettes and books.

There is no doubt that if Bunty Bains is responsible for her debut then she will definitely become a worldwide phenomenon soon.