Dark Frames is a new distribution company dedicated to bringing non-Bollywood Indian films to North American and international audiences through theaters and digital channels. Dark Frames will be releasing ‘Unfreedom‘ on May 29th. The film is written and directed by Raj Amit Kumar. He is also the founder of Dark Frames. 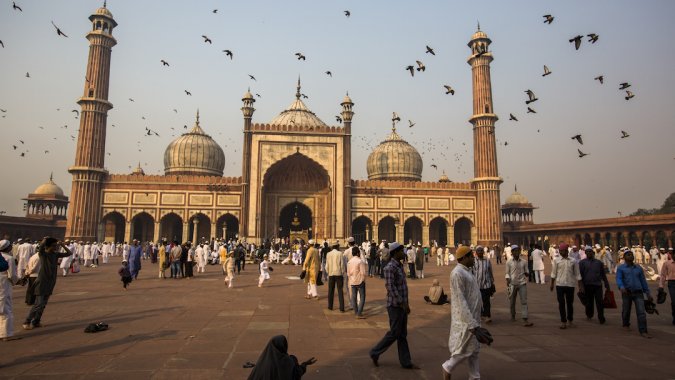 Unfreedom juxtaposes two powerful stories set in New York and Delhi. One involves a Muslim terrorist who kidnaps a liberal Muslim scholar in order to silence him, while the other follows a young woman whose father tries to force her into an arranged marriage, which she resists because she is secretly in love with another woman. The film stars Victor Banerjee, Bhanu Uday, Bhavani Lee, Preeti Gupta, Seema Rahmani, Ankur Vikal, Samrat Chakrabarti and Adil Hussain.

Recently, Unfreedom was banned in India, where homosexuality was criminalized in 2013, by the Censor Board of Film Certification (CBFC). Kumar is mounting an appeal and at the same time he is launching a crowd-funding campaign to finance a release in India via alternative methods.

“Unfreedom represents the type of challenging socio-political film that Dark Frames will be bringing to theaters in the future,” said Kumar. “Too many wonderful Indian independent films have gone unseen and I’m very proud to finally bring the best of these to audiences.”