T-Series upcoming film ROY is surely one of the most anticipated films of 2015. The film has great music to boast off, some stellar casting- Arjun Rampal, Jacqueline Fernandez & Ranbir Kapoor to be seen together in one frame.

We hear Arjun Rampal & Ranbir Kapoor bonded well on the sets of Roy, its fun to see two great actors on the sets enjoying and talking about everything under the sun. 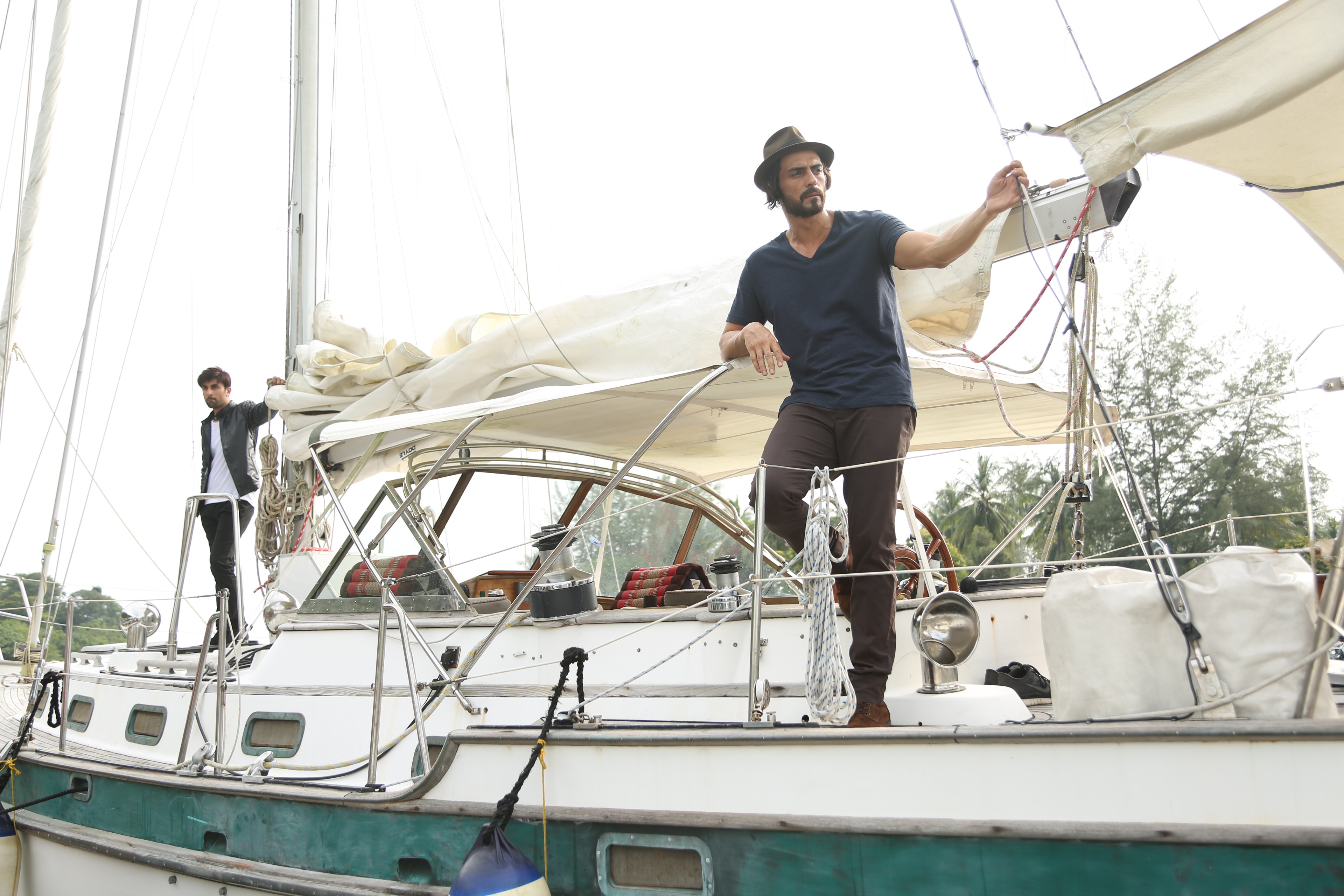 A source close to the production team confirmed and said,

“Arjun treats Ranbir as his younger brother and during the shoot in langkawi both these men wanted to go off for sailing, and their favourite pass time was fishing, while not shooting. As soon as they used to hear pack up , they would instruct the sailor to hop on and take them into the deep sea for fishing and bonded quite well!”

Well! what do we say boys will be boys, wonder how many fish they actually got to catch
ROY Produced by Divya Khosla Kumar, Bhushan Kumar & Krishan Kumar, directed by Vikramjit Singh is scheduled to release on 13th February, 2015.