After making his high profile debut with Slumdog Millionaire, Anjum Sharma has been very selective about the projects he signs. Now, he will be seen in highly anticipated show Daanav Hunters. 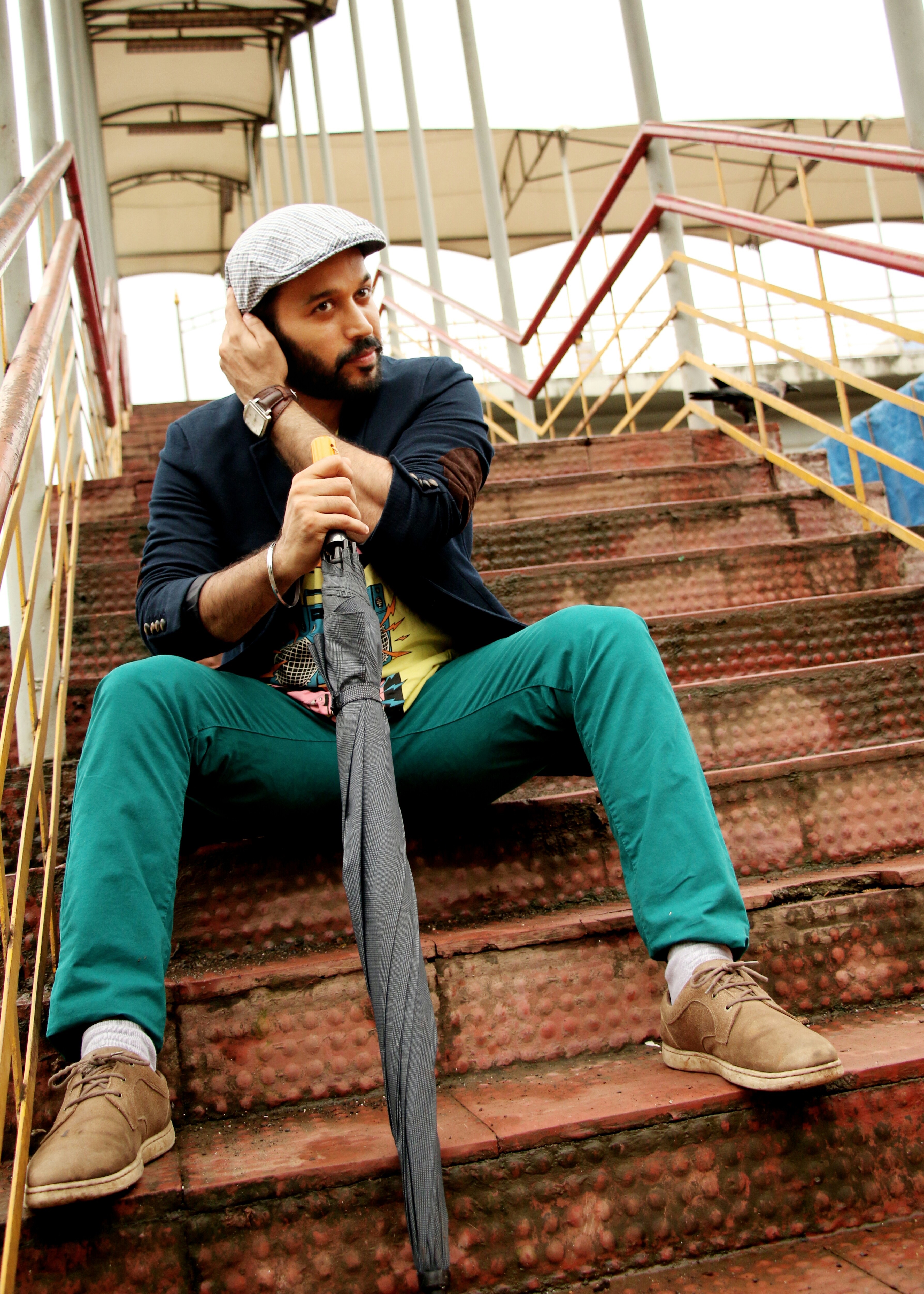 It`s a very unconventional role where he plays Major Arkin Roy. Fearless and forthright, he is Prof. Bhagawat’s right-hand man. Second in command and the team’s stand-in leader. Arkin is rugged and unpolished, mind it!

“There is a larger graph to my character in terms of the story,” says Sharma. He continues, “Arkin is temperamental and seemingly dispassionate except when he’s on the hunt. An army brute, he is the muscle of the team.”

The show that chronicles the adventures of Professor Vikram Bhagawat and his team who’ve made it their mission to keep and restore peace whenever the daanavs resurface.

The show is one of the very few Sci Fi shows in recent times.

Anjum Sharma started his acting career in theater with Manav Kaul and went on to do many plays with Makrand Deshpande. Lately, he has worked with Naseeruddin Shah and has also worked with Bijoy Nambiar on David.