After the critical success of his film, ‘Baby’, Bollywood superstar, Akshay Kumar is already planning on shooting for his much talked about project, ‘Airlift’. The film is set in 1990 and is based on one of the largest evacuations of Indians from Kuwait during a time of great conflict. Airlift is one of the most anticipated films and is due to release early 2016. 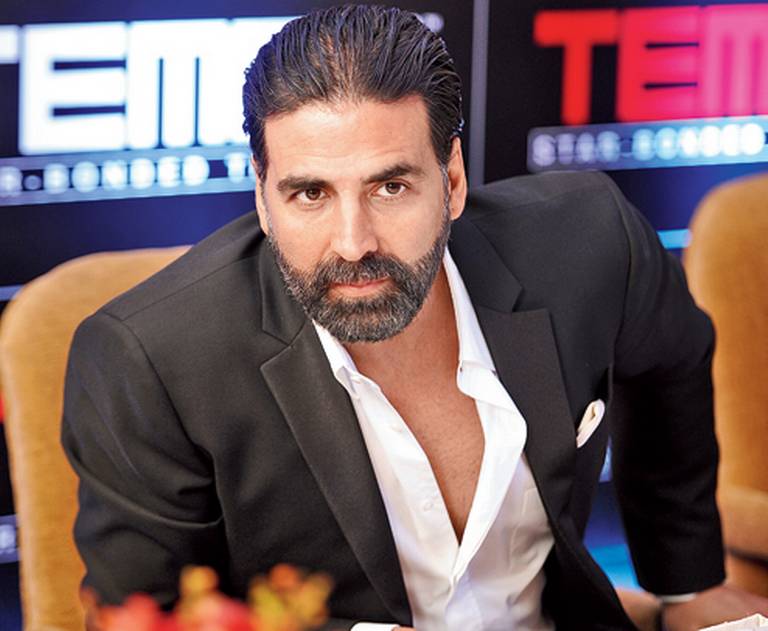 According to a close source, the makers are looking for aspiring artists of Indian origin based in the UAE, where the majority of the film will be shot. The director of Airlift has confirmed this by saying, “We are looking for extras, but not 3000 people. We have undertaken a normal casting process. We will shoot the film in two parts; the first half in Ras al-Khaimah, UAE, and the second half in India where the crowd scenes will be filmed.”

The ever hard-working Akshay will also star in Main Gabbar, which is a remake of the 2002 Tamil film, Ramanaa. The film is scheduled to release May 1st, 2015. Main Gabbar will also star Sonu Sood, Prakash Raj and Shruti Hassan.