The well-known theatre production house Ashvin Gidwani Productions (AGP) brings back the highly popular 80’ play Bottoms Up in a different avatar titled ‘Bottoms Up’ X-Rated this year. The play that revolved around the day to day happenings of that decade has a rich history.  ‘Bottoms Up’ is the longest running English play and included performances by many actors who are extremely successful today.

Here’s five people who have been a part of its memorable past and have gone ahead to become popular in their field. 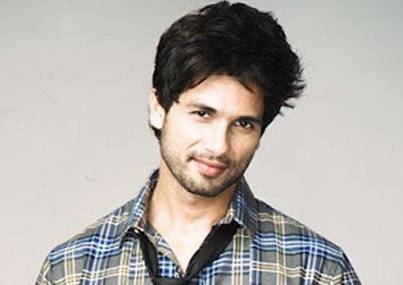 Shahid who started in Bollywood with his chocolate boy looks was part of ‘Bottoms Up’. The actor was lately honored for his role in the critically acclaimed film ‘Haider’ but has been entertaining audiences since his college days. 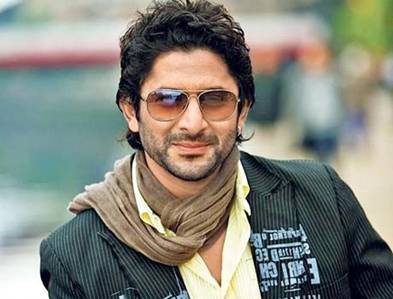 Bollywood’s ‘Circuit’ Arshad Warsi who was also part of ‘Bottoms Up’ is originally a choreographer and that’s how he came to work with director Bharat Dhabolkar. Arshad is a trained dancer and met the love of his life Maria Goretti during the play. 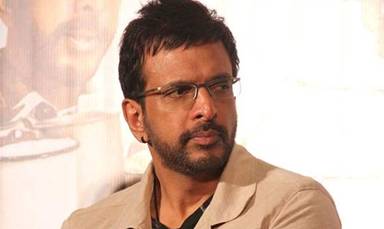 Funny Man Javed Jaffery has been entertaining audiences with his quick wit and many remember him as the man behind Boogie Woogie in the 1990’s. But not many know that this hilarious comedian has also worked with director Bharat Dabholkar for the play ‘Bottoms Up’. 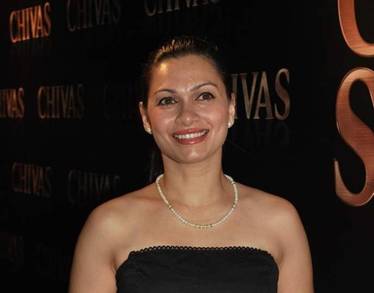 Maria Goretti was a college graduate when she became a part of the original play. It was during this time that she met her husband Arshad Warsi. When they met she knew instantaneously that he was the one. The former VJ -actress is currently doing what she loves best – Cooking.

The talented choreographer is well-known for his breath-taking choreography and awesome skills. The world of theatre witnessed his talent long ago, the man was part of the cast for ‘Bottoms Up’ where he danced, performed and choreographed sequences.

The 1980’s show ‘Bottoms Up’ has a glorious history and now AGP promises to take it to a whole new level now with their upcoming play ‘Bottoms Up’ X-Rated which is bigger, better and funnier.