As Bigg Boss Halla Bol inches towards its Grand Finale, housemate Rahul Mahajan has fallen in a dilemma. He is torn amidst a huge war of words between his estranged wife Dimpy Mahajan and his sister-friend Sambhavna Seth. 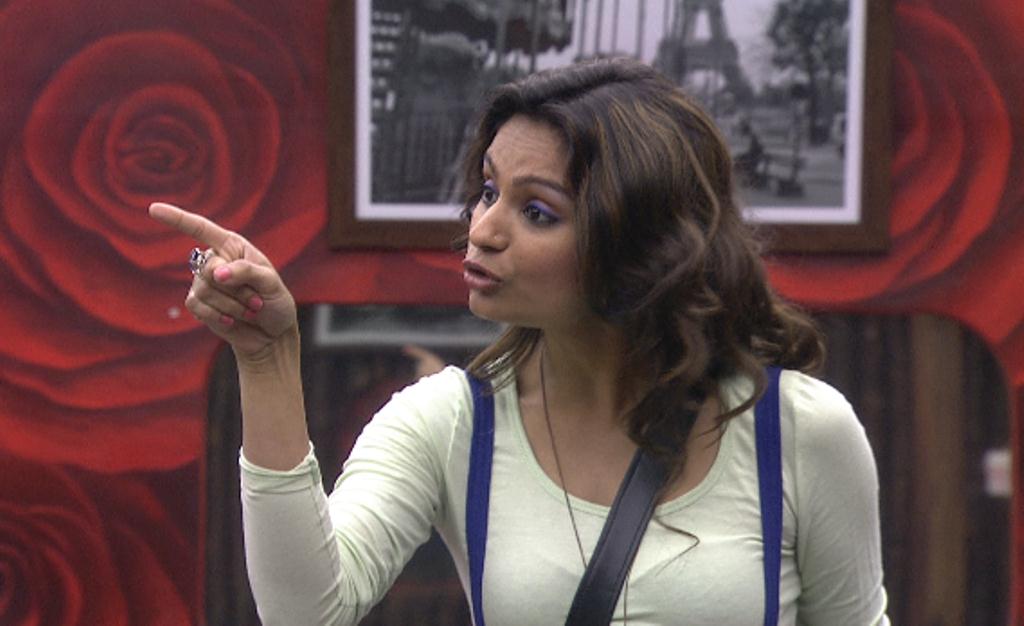 Sambhavna had earlier thrown a shoe at Dimpy. This week, the ladies almost got into a catfight on the show, with lowly words flying out from Sambhavna. “Itnee gandi aurat hai yaar… bhaukti jaa rahi hai,” (What a dirty woman she is… keeps on barking) roared Ms Seth about a chirping and chattering Dimpy. 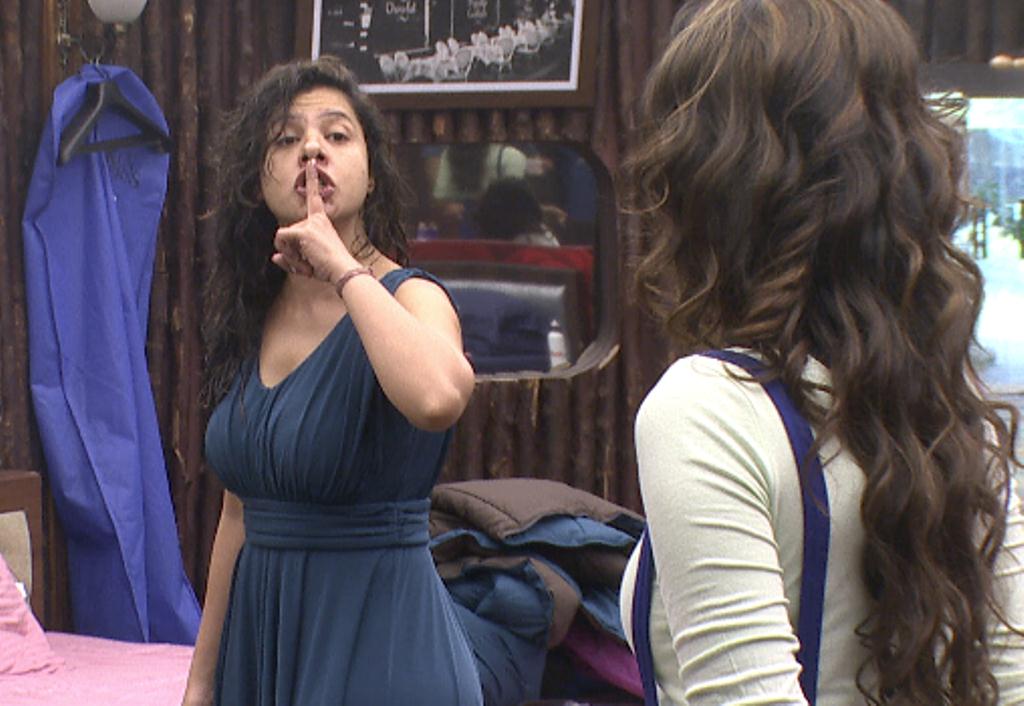 While the latter reminded an over-aggressive Sambhavna that she “never abused” her, Seth SLAPPED Dimpy, shouting, “Divorce leke dhong nahin karti pyaar ka?” (I don’t fake love after a divorce). 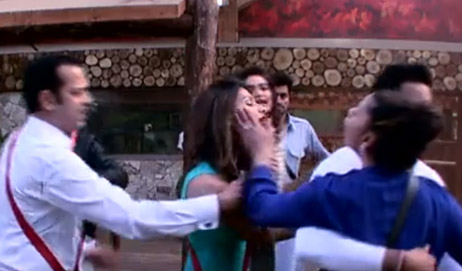 Now now! A slap on Bigg Boss reminds us of the tight one planted by evicted contestant Sonali Raut on housemate Ali Quli Mirza’s cheek. It also reminds us of how Sonali’s public relations expert Dale Bhagwagar managed to justify it with the media. And the Bollywood PR guru is not far away from controversy this time either.

The spin doctor is also Rahul Mahajan’s publicist and has even handled publicity for Sambhavna Seth earlier.

“Rahul is a good human being caught in a bad situation,” rationalizes Dale. “He loves his space and calm. But that should not be taken for granted. If provoked and rubbed the wrong way, he can be extremely vocal and fierce.”

We all know that Rahul’s relations have been strained with Dimpy and they are going through the final process of a divorce.

“But that does not mean he doesn’t care for her. Rahul is overtly protective towards Dimpy for the times they have shared. He could flare up against anyone who insults her,” says the publicist.

Though in the same breath, Dale adds,

“Sambhavna too is a very sweet and warm person and Rahul adores her. She was with him in Bigg Boss Season 2 as well as a part of the reality show where Rahul and Dimpy got married. The three have shared an intrinsic bond.”

Looks like the drama will never end even after this show is over! YIKES!