It’s fan power at its best yet again as fans of Bigg Boss contestant Gautam Gulati take it to Twitter to make their voices be heard. The fan base of the Diya Aur Baati Hum actor has been quite active on the micro-blogging site since his controversial stay in Salman Khan’s glass walled house. 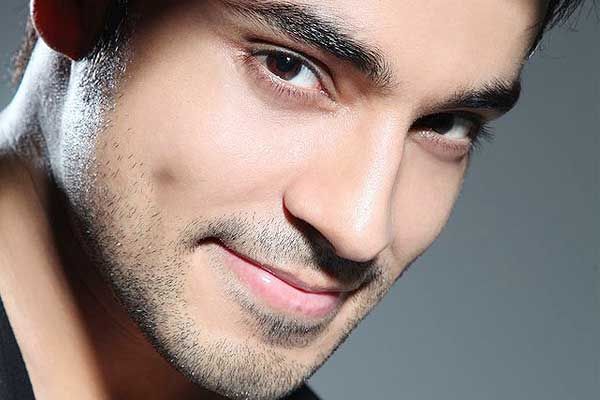 After having defended his actions and making him a star, his fans are set out on a mission to verify his Twitter account with the much revered blue check mark. In efforts to accomplish this, fans trended the hashtags #VerifyGautamGulati and #GautamGulatiRules on Twitter throughout the day. By sunset in India, the hashtags made notice not only in the nation but also worldwide.

#VerifyGautamGulati trended at the 6th position on the charts while #GautamGulatiRules made it to the top three. Now that is what you call fan power!