One of the most awaited songs of 2015 Jee Karda, is making rounds and hits and charts in the Bollywood Industry!  The audio track of Jee Karda has created huge ripples on chart busters , and the music video of the song is going to just add to the magnanimity of the song. 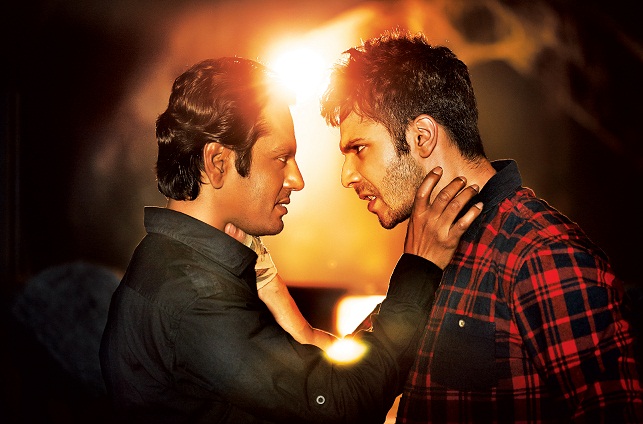 Jee Karda is shoot keeping in mind the essence of the film. The Music Video is also very brutal and aggressive. The Song has been choreographed by Ahmed Khan which stars Varun Dhawan, Yami Gautam and Nawazuddin Siddique.
What we hear is , The song was shot in Mukesh mills in Mumbai. Mukesh Mills is touted to be India’s most haunted mills. Varun , Nawaz and Yami were very scared to shoot in mill.

“The cast and the crew were very scared to shoot in Mukesh Mills. Everyday they stuck around each , and never went alone anywhere on the set. Varun and Nawaz were also very weary since they had heard various ghost stories about the mill.”, said a source at the production team,

Well, quite a haunted experience we must say.
Badlapur is all set to release on the 20th February.
Please follow and like us: