After the gorgeous and varied traditional looks of Sonam Kapoor in her forthcoming film ‘Dolly Ki Doli’, we bring to you the real side of Dolly.   Sonam Kapoor aka Dolly in the film is very daring in nature and loves to ride. And if one goes by the picture, one can clearly see Sonam Kapoor’s love for mean machines in the film. 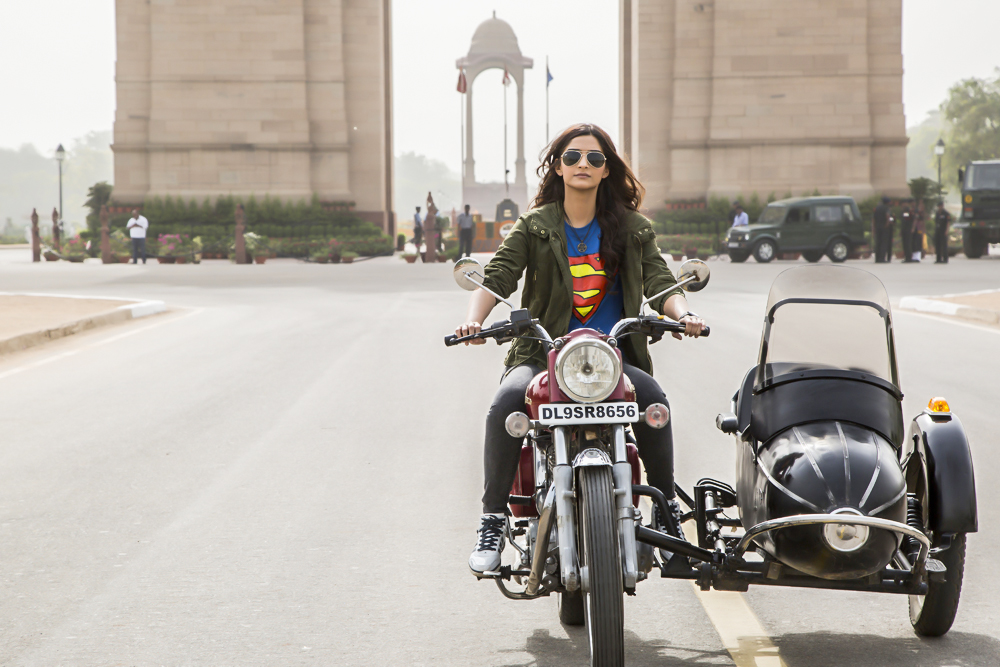 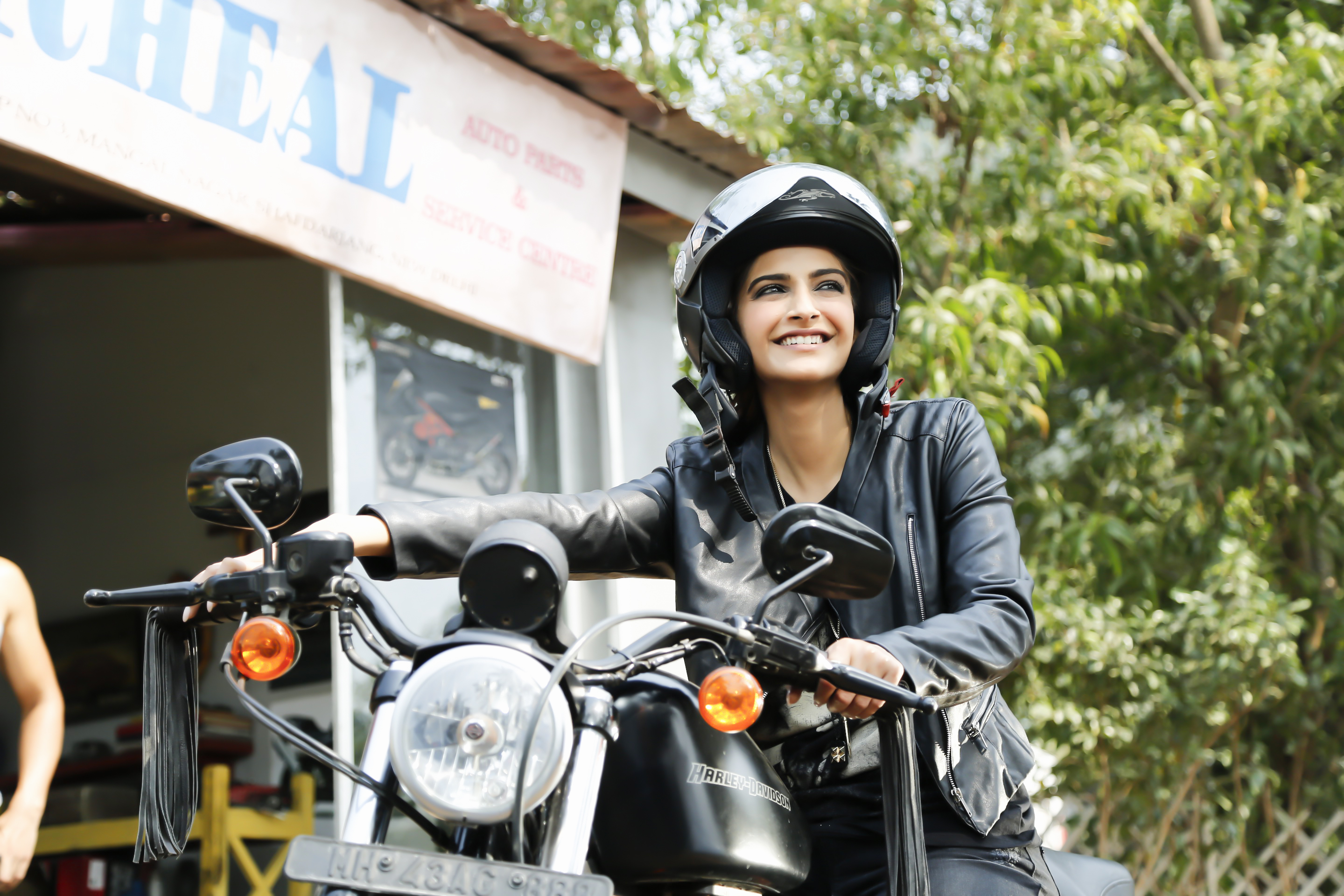 ‘Sonam in the film is a very outspoken and loves to ride bikes and to drive. In fact in the film she will be seen riding a Harley Davidson and will also be seen driving most of the times. Sonam enjoyed herself thoroughly while shooting the scenes of her riding the bike.’

Well, we cannot wait to see so many different shades of Sonam Kapoor in Dolly Ki Doli.

Produced by Arbaaz Khan Production, Dolly Ki Doli is directed by Abhishek Dogra and is all set to release on 23rd January 2015!