The gorgeous and immensely talented Sonam Kapoor has already captured eyeballs of movie connoisseurs with her quirky and fun promos of the much awaited Dolly Ki Doli. The versatile and gorgeous actress who portrays an attractive cond who fools dupes men and their families with marriage, and we hear that she shot majority of the movie in real and authentic locations across the country! 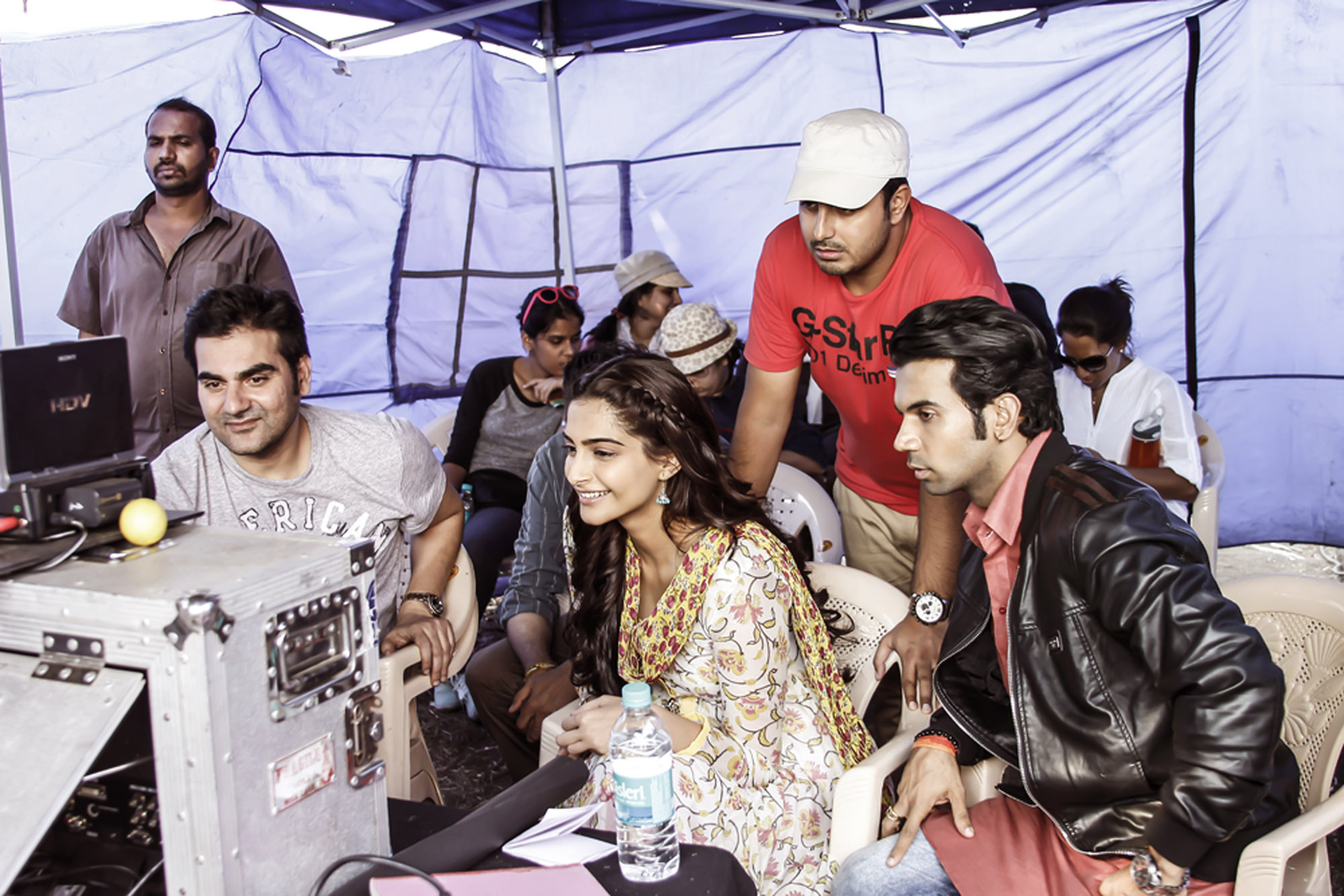 Sonam shot in sweltering weather conditions amid a lot of people and in real rural interiors as well as urban locations in cities of Nasik, Mumbai, Delhi, Bhor and Pune. Almost 70% of the locations seen in the film which stars Sonam Kapoor, Pulkit Samrat, Rajkummar Rao, Varun Sharma, are authentic to give the most realistic touch possible to the comic con caper! Says a source from the team’s production unit,

“We shot major portions of the film in authentic live locations and everyone was absolutely amazing in their enthusiastic spirit. The entire unit had quite a nice time shooting along with the real crowd and contrary to common opinion, people who had come to see the shoot were quite helpful and supportive and everything went smoothly without any delays!”