The pretty lady, Shraddha Kapoor, is all smiles these days. The actress recently won the ‘Star Plus Shining Superstar Award’ at the Star Guild Awards ceremony. And why not, with back to back hits, this award seemed tailor made for the talented actress. She also gave a scintillating show at the 21st Life OK Screen Awards. Dancing to all of her hit numbers, Shraddha Kapoor surely set the stage on fire with her crackling performance. 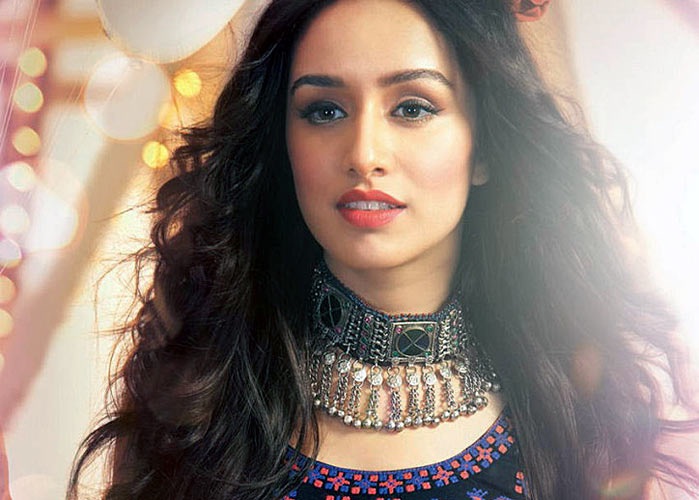 Shraddha had an amazingly successful year with all her movies doing exceedingly well. The golden girl of Bollywood has definitely had a dream run in 2014. Having seen a combination of both commercial and critical successes with Galliyan and Haider respectively, the actress has created a niche for herself in the industry.

While Aashiqui 2 shot her to immense popularity, Haider got her the critics’ appreciation to no end. Ek Villain saw Shraddha Kapoor turn singer when she lent her voice for the hit number Galliyan. If 2014 wasn’t enough, 2015 has more for her! Shraddha Kapoor has been training hard for ABCD 2 in which she will be showing off her dancing skills on the big screens for the first time.

With so much and more, looks like the audiences are going to be having a great year too watching their favorite actress in 2015!