Last year turned out to be a milestone year for the multi-talented Sajid Nadiadwala. His production house Nadiadwala Grandson Entertainment turned 60 and he also gave back-to-back super-hit films in different genres of cinema. And now, with more than 25 nominations at the 21stAnnual Star Screen Awards, Sajid is clearly on a roll! 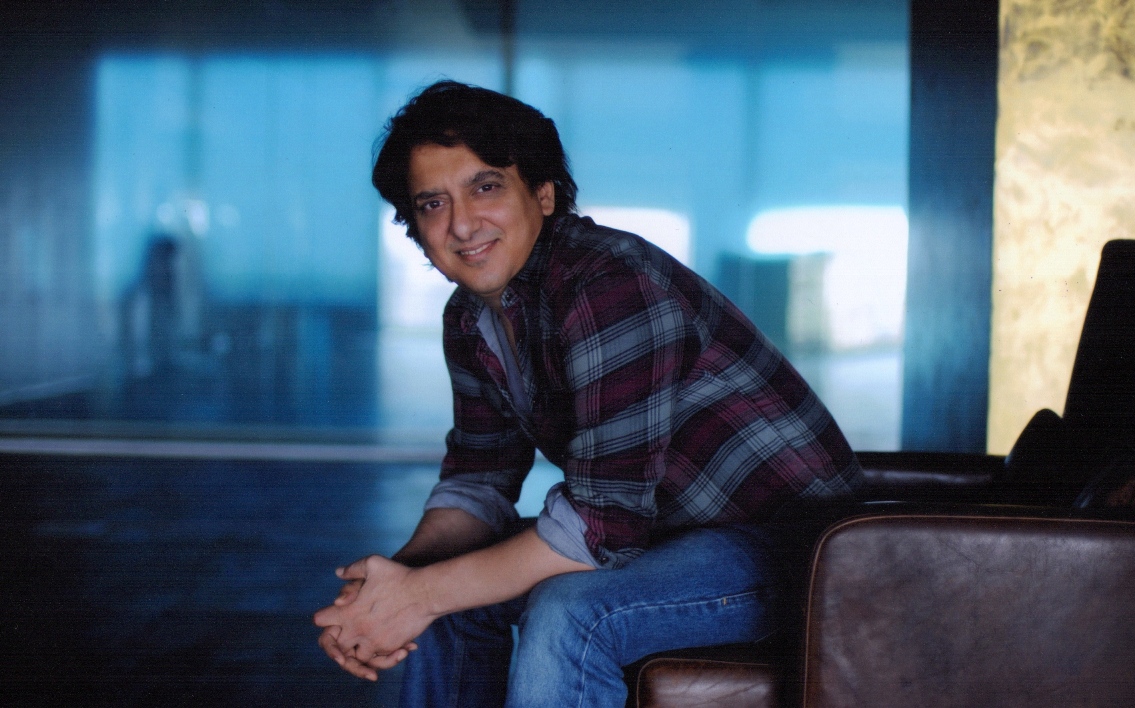 It’s a known fact that NGE was the top production house of the year. Churning out hit after hit, Sajid Nadiadwala clearly had his plate full. With movies like Kick, Heropanti, Highway and 2 States, Nadiadwala Grandson Entertainment impressed the masses to no end with their varied genres of films. So, it was definitely not a surprise when Kick, his directorial film, received more than 10 nominations, Highway received around 10; Heropanti that launched Tiger Shroff got 4 and 2 States got lots of nominations as well!

With so many nominations & going by the past award, NGE is clearly on a winning spree! Here’s wishing them an equally large 2015.