Dancing diva Rashmi Desai who was last seen in Colors’ long lasting show Uttaran, will be seen making a special appearance on Zee TV’s movie based series Jamai Raja. Currently, Roshni (Nia Sharma) is planning to throw grand birthday bash for her mother DD (Achint Kaur), whereas Siddharth (Ravi Dubey) is trying his best to collect proof against Rajveer (Vishal Karwal) as he wants to unveil his face in front of all the family members. 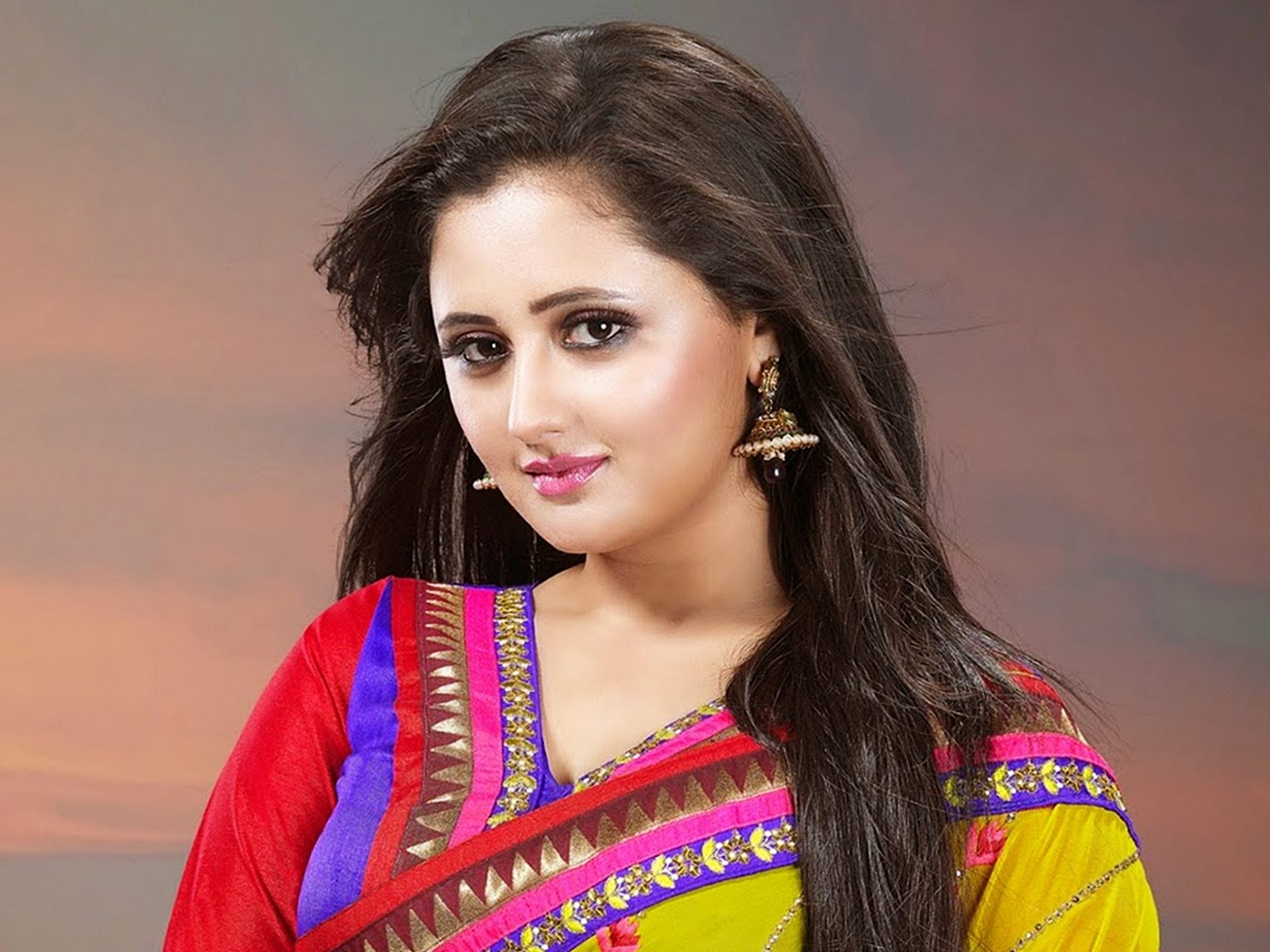 Rashmi Desai’s entry will occur at the party where she will be seen performing to the classic hit number ‘Der Na Ho Jaye’ from the film Heena. This song has been chosen because Sid will get a strong evidence against Rajveer which he will put forth in front of Roshni’s family and try to expose him.

Upcoming episodes will also reveal that the man that Sid’s sister wishes to marry is none other than Rajveer.

Will Sid be successful? How will Roshni’s family react to this new?