When it comes to Mary Kom winning is inevitable. Director Omung Kumar’s biopic on the champion boxer has been having a golden run at the awards this year. 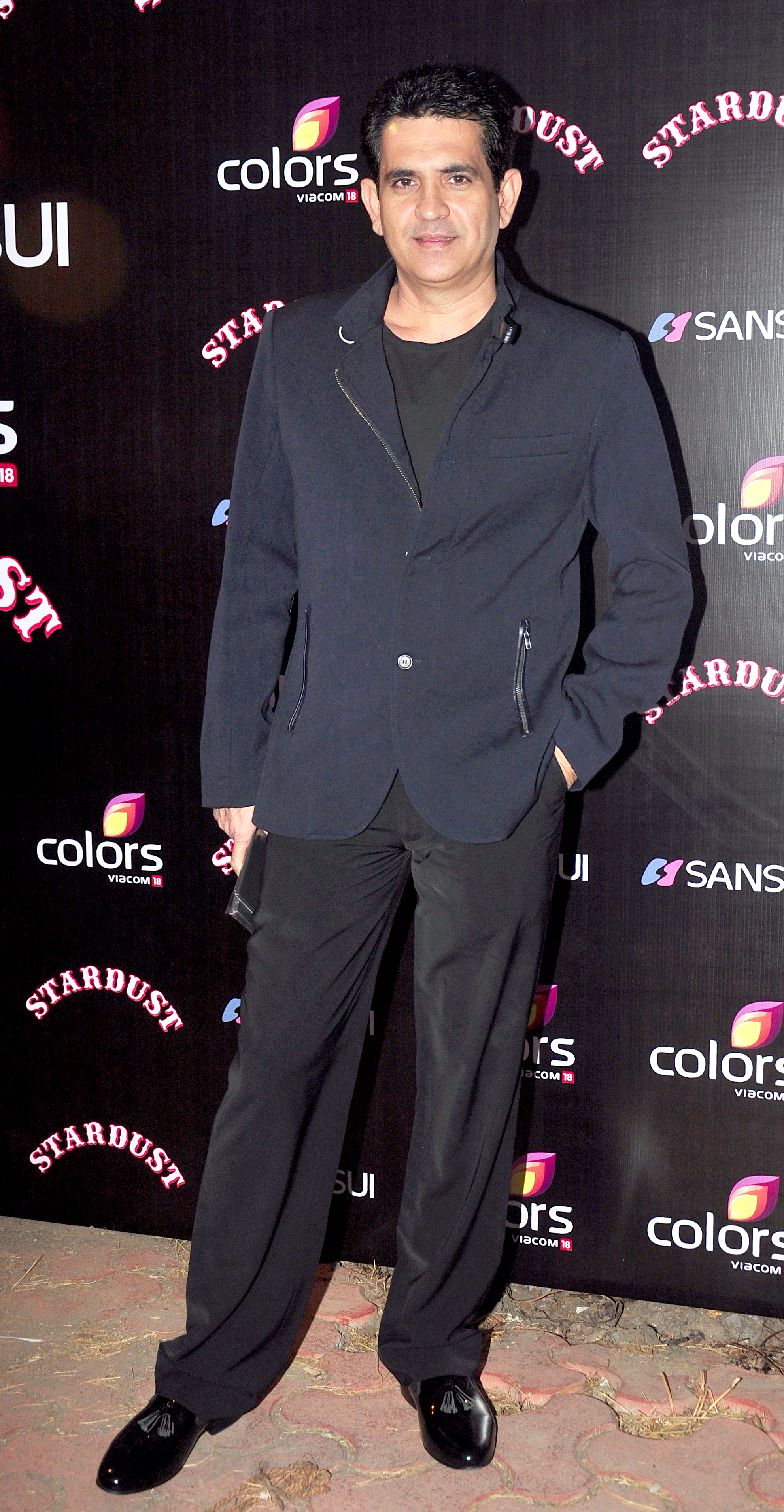 What started off with MAMI for their background score has only gone on to sweep more and more awards, Lion’s Gold Award for best debutant director was bagged by Kumar, awards for best costume and best film are also pouring in. Needless to say it is Priyanka Chopra, the actress who essayed the boxer’s life to the tee is backing awards all over.

Be it the President Award or film awards such as Stardust Awards or Screen Awards, the nominations are the accolades are keeping the cast and crew of the film very happy. Kudos, a film well made, deserves its due!