Among all the winners at Sunday’s Golden Globes, one actor clearly stood out with his heartwarming speech– Michael Keaton. The star gave an emotional and touching speech at the ceremony that the video of him accepting his award has since gone viral!

Michael, 63, was named Best Actor in a Motion Picture Comedy or Musical for his acclaimed performance in the upcoming dark comedy drama Birdman releasing on 30th January 2015! He used the opportunity to publicly praise his 31-year-old son Sean, who was in the audience as well!

“My best friend is kind, intelligent, funny, talented, considerate, thoughtful… Did I say kind?” Michael said, as he tried to hold back the tears. “He also happens to be my son Sean. I love you with all my heart, buddy.”

The star had begun his speech by profusely thanking Birdman director Alejandro González Iñárritu. Michael also spoke about his parents, his “six wonderful brothers and sisters,” and his “tremendously tremendous and loving friends all over the world”, before addressing his only child Sean. The star concluded his speech with,

“Shoot, two things I said I wasn’t going to do: cry and give air quotes! Damn. I’m so grateful, honestly, from the bottom of my heart. You have no idea what this means to me,” he added. “To come from the place where I come from, I’m proud of all my friends and family. Thank you very much.” 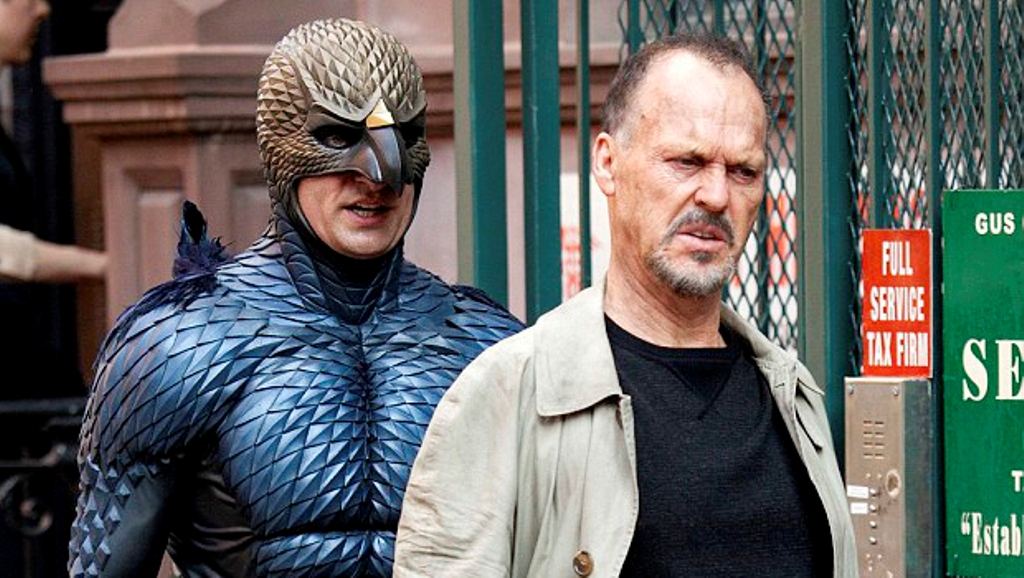 Birdman won Best Actor in a Motion Picture and Best Screenplay at Golden Globes 2015 is all set to hit the silver screens on 30th January 2015 in India. The hugely anticipated comedy drama Birdman co-written, produced, and directed by Alejandro Gonzalez Inarritu has been confirmed for release on January 30 in India. Starring Michael Keaton with Zach Galifianakis, Edward Norton, Andrea Riseborough, Amy Ryan, Emma Stone, and Naomi Watts, the film will open the first month of 2015 with a bang at the cinemas in what’s fantastic news for movie connoisseurs out there.