2015’s first big release, Tevar has been getting rave reviews from all quarters of the film industry. And the star of the event, Manoj Bajpayee has been showered with compliments for his epic performance in the movie. 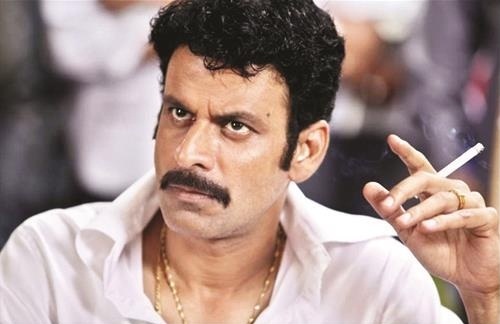 Manoj, who portrays the role of Gajendra Singh, has been applauded by everyone who has watched the movie. People who have watched the movie are more than just praises for the versatile actor. Many of them have taken to social media to voice their opinions on the actor’s articulate style of Methodist acting.

Social media was flooded with tweets and comments which praise Manoj Bajpayee’s acting skills. Some of the tweets that pretty much sum up everything about their favourite actor

With such a great response, Manoj Bajpayee sure had a good start to 2015!