Jacqueline Fernandez sure took “break-dancing” to a whole new level!  While shooting a tango dance sequence with Ranbir Kapoor in Bhushan Kumar’s Roy, the actress broke the heel to her shoe!  Apparently,  Jacqueline tripped on a curb and broke one of her heels! 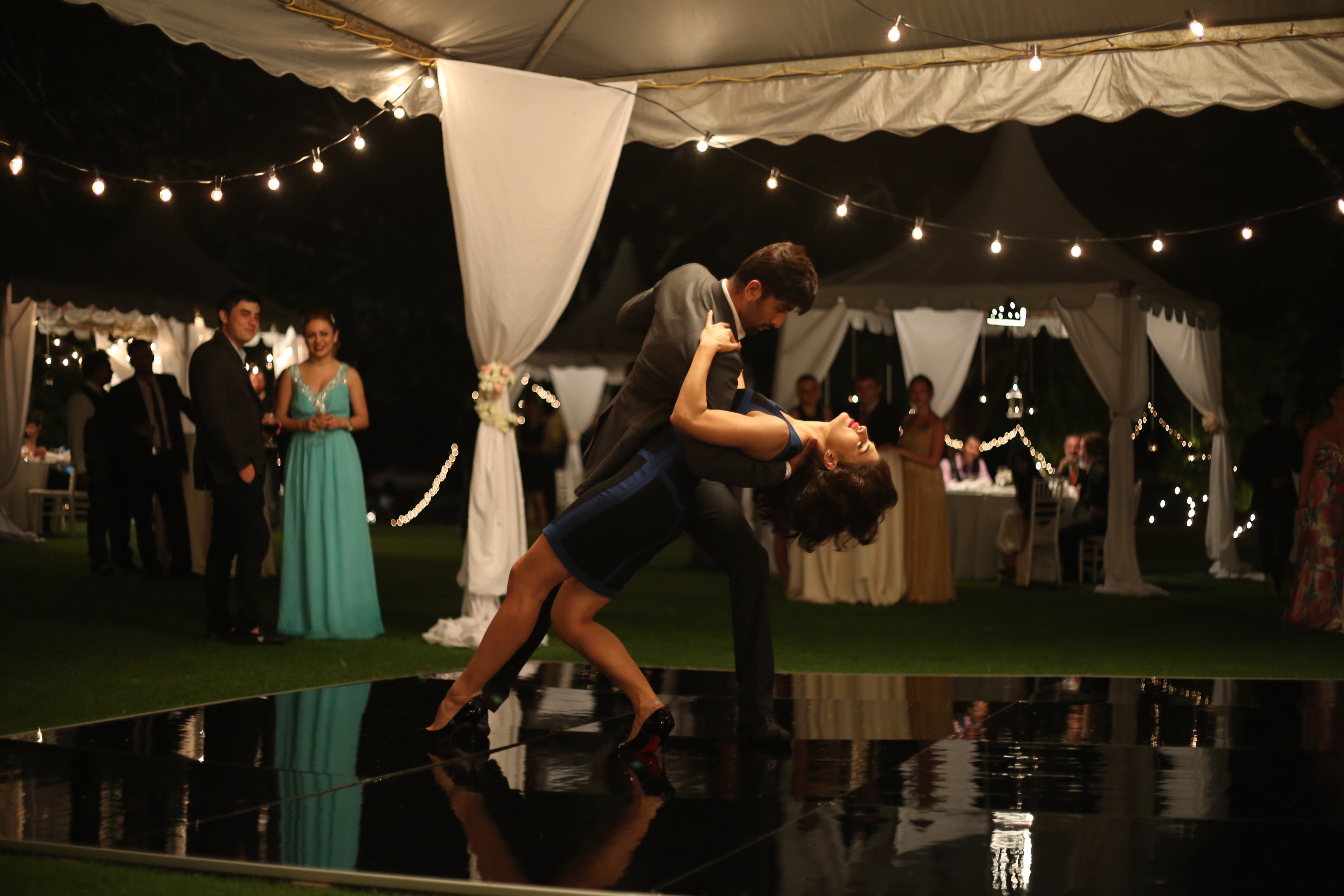 A source present on the set said,

“When Jacqueline was told about the dance sequence, she brought a pair of heels from her own collection, as she was comfortable dancing in them.”

Jacqueline was a little upset on losing her favorite pair of shoes!  Later she made it a point (pun intended) to tell the director Vikramjit Singh that those were one of her favorite shoes and they had cost her 2 lakh.  She managed to regain her composure and completed the shoot by changing into another pair of shoes given by the production house.

When contacted, Jacqueline said, “It was a Tango dance sequence and I was comfortable dancing in my shoes. But little did I know that these shoes won’t support this dance form and I ended up breaking my heels. The production house had a pair of shoes which were apt for the dance form and I danced in them.”