Jacqueline is on a role with 2015 and she isn’t stopping now with her looks, dance and style!  The stunning beauty, Jacqueline Fernandez is all set to stun the audience with some unique avatars in her role in the upcoming movies ‘Roy’ and ‘Brothers’.  The actress who has already begun receiving praises for her look and style in her upcoming movie ‘Roy’ is to be seen in a challenging and completely different role in her other 2015 release ‘Brothers’. The movie, which is an official remake of the 2011 Hollywood movie ‘Warrior’, will be directed by Karan Malhotra. 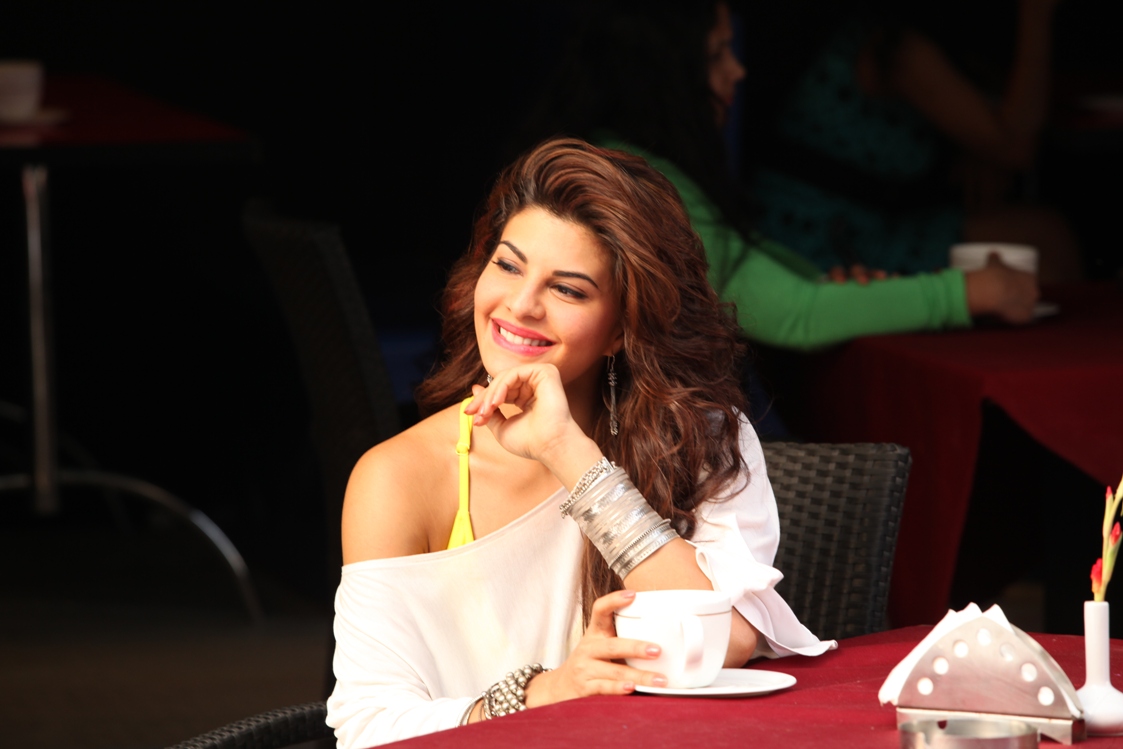 “Roy has given me a chance to explore two different characters with two great actors, Arjun & Ranbir. And now Brothers will be a complete departure from both of those characters. If you thought that ‘Roy’ was very different for me, ‘Brothers’ is something that no one would have expected me to have done. So, I’m excited to see the audience’s response,” she added.

The talented beauty Jacqueline has taken up various challenging roles, right from ‘Kick’ to ‘Roy’ & ‘Brothers’ to her international film ‘Definition of Fear’. And it looks like she’s on her way to great success with these.

‘Brothers’ starring Akshay Kumar, Sidharth Malhotra and Jackie Shroff in key roles, is produced by Karan Johar and is expected to hit screens on the 31st of July, 2015.