Director Vibhu Puri is said to have travelled to several nooks and corners of India in search of an apt set-up for his period film “Hawaizaada”. 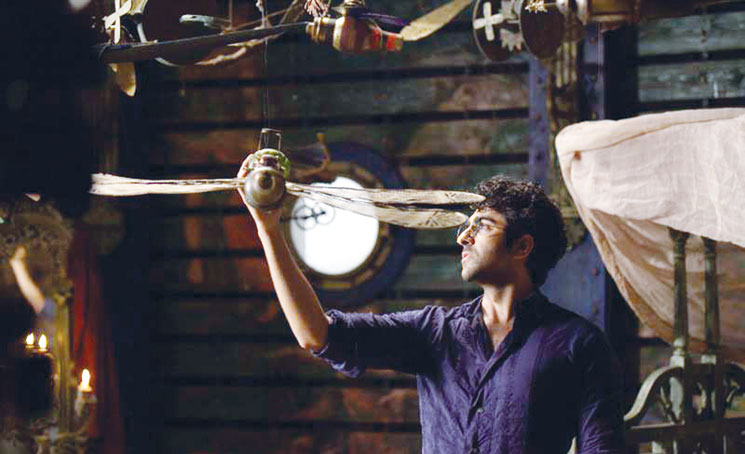 The film was shot in 90 days, but Puri undertook a recce for 105 days to zero in on the right destination. For that, he travelled extensively across states like West Bengal, Gujarat and Bihar, and to places like Pune, Satara and Bhor.

“Vibhu was extremely keen on keeping the locations authentic because he wanted to maintain the essence of the film. He took around 105 days to find the locations. It was a learning experience for him as well because he explored a lot of new places,” a spokesperson said in a statement.

The film narrates the life of Shivkar Bapuji Talpade who is supposed to have constructed and flown India’s first unnamed airplane in 1895. It features actor Ayushmann Khurrana in the lead role.