Television actress Drashti Dhami, who is most popular for her portrayal of Madhubala on Colors’ Madhubala – Ek Ishq Ek Junoon is set to tie the knot! Yes, you’ve heard it right. The bold and beautiful diva has finally decided to tie the knot with her long time boyfriend Neeraj Khemka in a tight knit affair in Juhu. 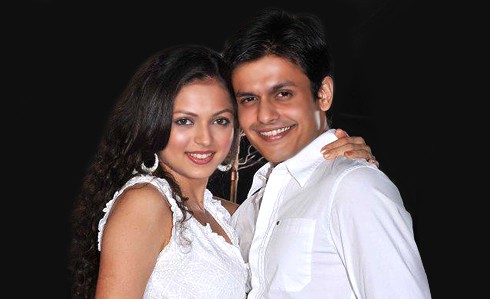 Like most celebs, Drashti has always remained hush hush about her love life but when rumors of her alleged involvement with Geet Hui Sabse Parayi co-star Gurmeet Choudhary began to surface, the actress opened up about her relationship status. At the time, she was unsure about tying the knot but now she and Neeraj are ready to commit!

The wedding and reception will both take place on February 20th, 2015 at a hotel in Juhu. The affair is said to be graced by family and a number of Drashti’s close friends from the television industry. We at Urban Asian wish Drashti and Neeraj a very happy married life.