Veteran actor and Bollywood baddie Aditya Pancholi is back in the news these days. After enthralling the audiences with his acting prowess, he will be soon seen in his upcoming movie, ‘Lakhon Hain Yahan Dilwale‘.
According to the sources, Aditya Pancholi has been shooting for the film for a long time and is very excited with the outcome. He will be seen doing what he does best. He will be seen playing a serious baddie in the flick. 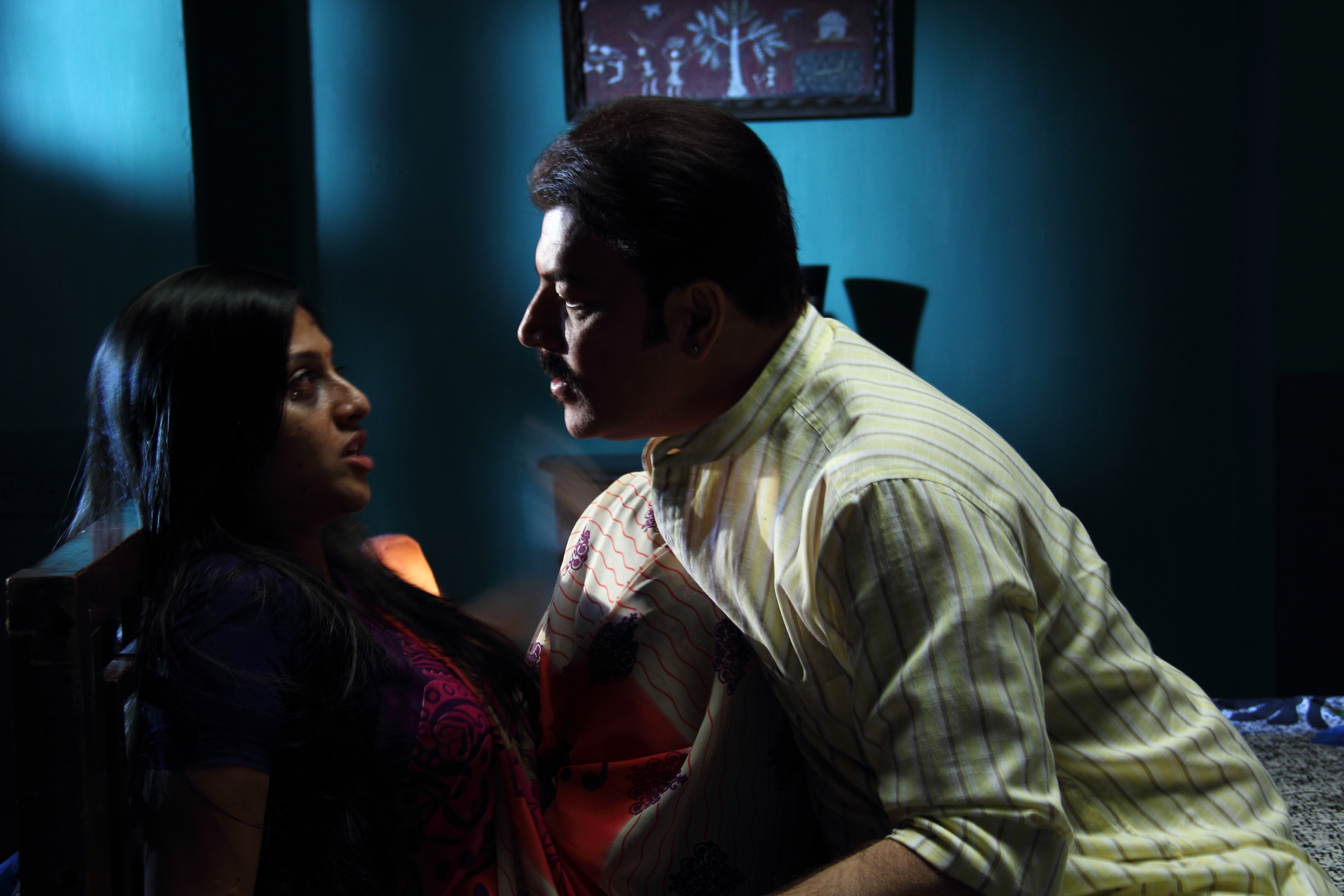 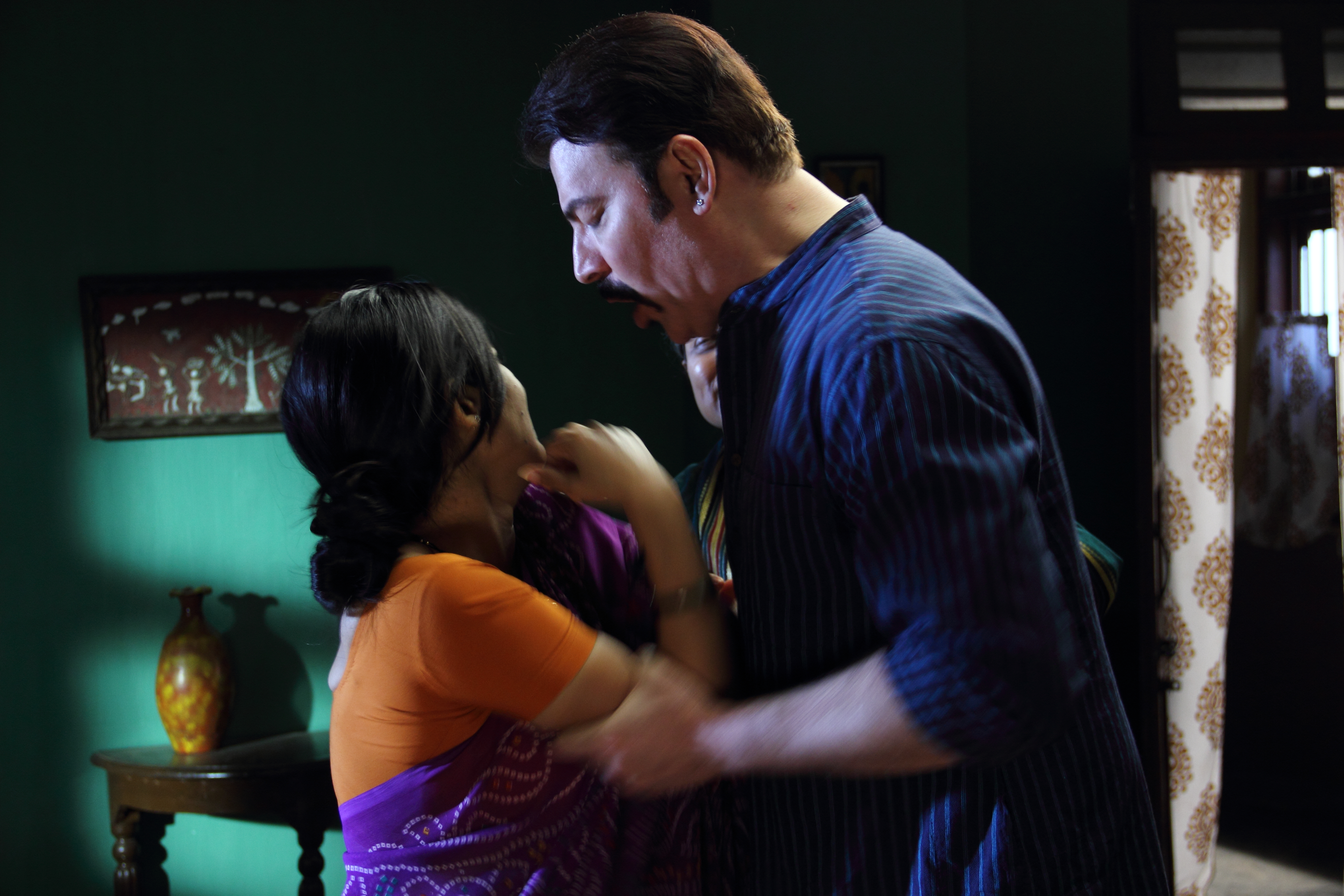 “I play a gangster, who abuses his mother and wife. He loves them to an extent that he becomes over-possessive,” he says.

Apart from Lakhon Hai Yahan Dilwale, Aditya has two movies in the pipeline, Bajirao Mastani and Hero. Both the movies are big budget movies made by well known production houses, amidst that. The actor chose to do a small budget flick purely for its content. Lakhon Hai Yahan Dilwale stars Vijay Bhatia and Krutika Gaikwad in lead roles along with, Kishori Shahane and Arun Bakshi. The movie is directed and produced by Munnawar Bhagat.
Please follow and like us: