Telugu actor Rana Daggubati will be seen alongside Bollywood’s favorite action hero, Akshay Kumar in Baby. Rana Duggubati is thrilled to be working with Akshay, he had nothing but good things to say about his co-star. 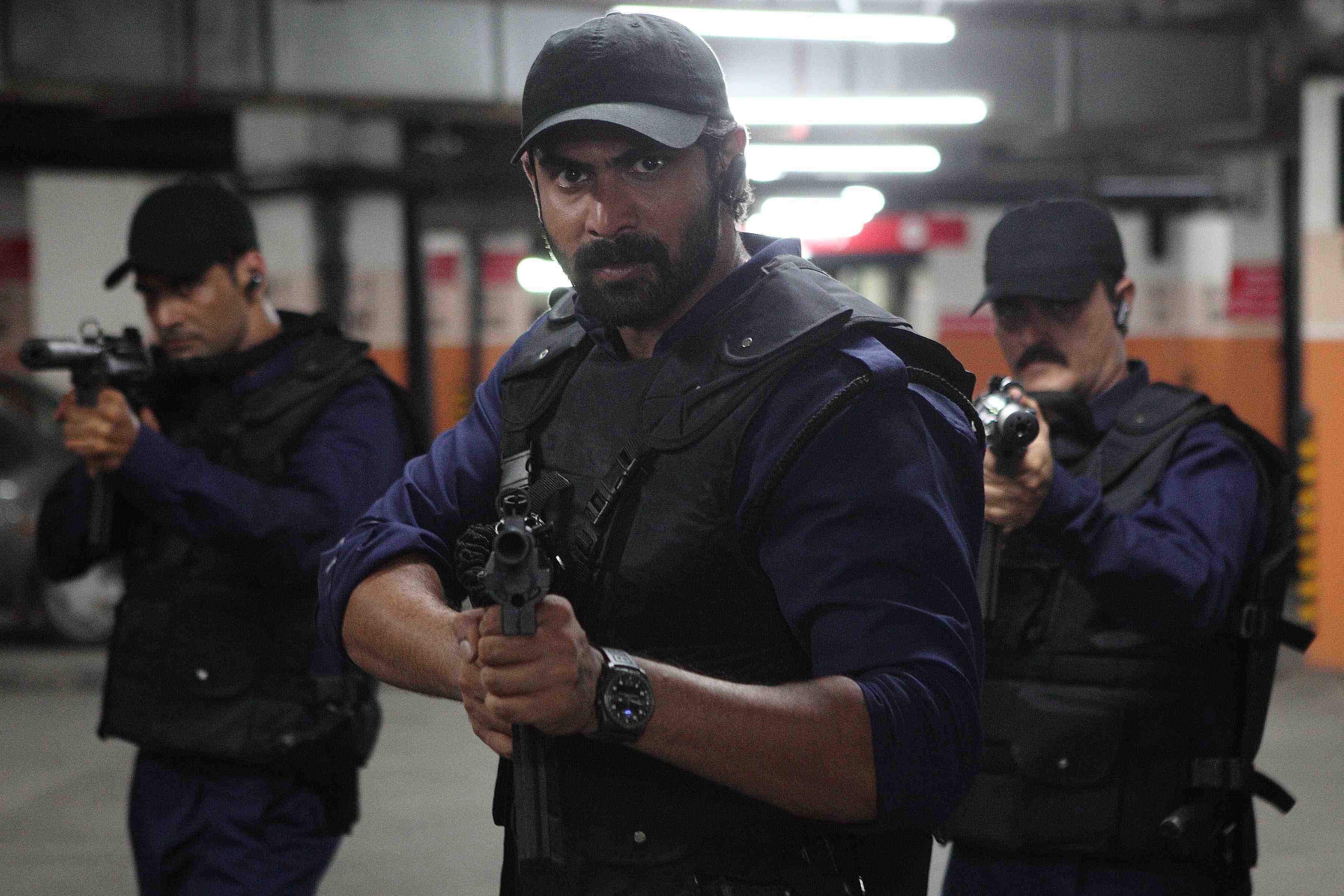 “Akshay is very disciplined and it’s great to work with such actors. He is certainly an action hero who has experimented with all the roles.”

Duggubati broke into Bollywood with Dum Maaro Dum he went on to be in Department and do a cameo in the hit film Yeh Jawaani Hai Dewaani. He’s been working hard on Baby and promoting the film alongside Akshay Kumar. Produced by Bhushan Kumar along with Crouching Tigers Motion Pictures and A Friday Filmworks, Baby is shot in varied locations across the world in places like Kathmandu, Istanbul, Abu Dhabi and Oman. It is slated to release on January 23, 2015.