Bollywood takes on an unconventional route this New Year. The year 2015 will see some unexpected yet refreshing pairings that is sure to leave you surprised. Here’s a list comprising few names you never imagined to see together on the big screen!

Shoojit Sircar’s most-awaited comedy drama ‘Piku’ will see the lovely Deepika Padukone paired opposite the versatile Irrfan Khan. Two of the finest actors of our generation, the two will be seen together for the very first time! Belonging to two different strands of cinema—both the actors are attempting something totally different and that has got us excited! The two have been reported to share an unusually comfortable chemistry onscreen that has even left Shoojit mighty impressed!

This rather unusual duo will be seen for the first time ever in Rajkumar Hirani and Vidhu Vinod Chopra’s upcoming drama, ‘Wazir’. Though very little is known about the actual plot of the movie, it will be interesting to see Big B with the multi-talented Farhan Akhtar in an action-filled thriller. The teaser trailer is out and we can see that these strong personalities when faced against each other are going to give the other some tough competition. 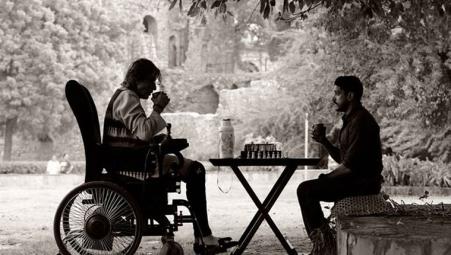 Classic beauty Rekha will be seen sharing the screen with Katrina Kaif in Abhishek Kapoor’s ‘Fitoor’ which is said to be an adaptation of ‘Great Expectations’. The movie will also have Aditya Roy Kapoor in the lead and will be the first movie of the three stars together. Rekha will be seen in the role of a Begum and Katrina Kaif’s aunt. 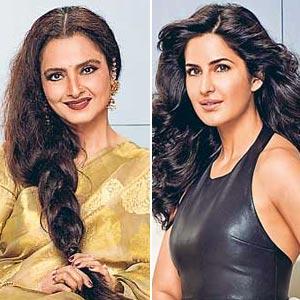 Can you imagine what will happen when Sunny Leone, an adult actress meets Vir Das, a comedian turned actor? Certainly an adult comedy! And ‘Mastizaade’ is exactly that. Though the two together in an adult comedy is the most obvious combination, we never thought we would ever see them together onscreen. 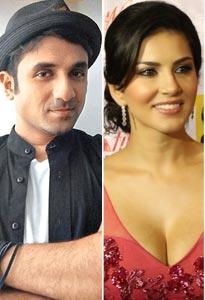 Nawazuddin Siddiqui and Chitrangada, now that’s an unusual pairing! But we hear, there are talks of the two being paired opposite each other in Kushan Nandy’s next film, ‘Babumoshai Bandookbaaz’ where Chitrangada will be playing a Bengali Woman. The major part of the movie is to be shot in West Bengal and will be released late next year. 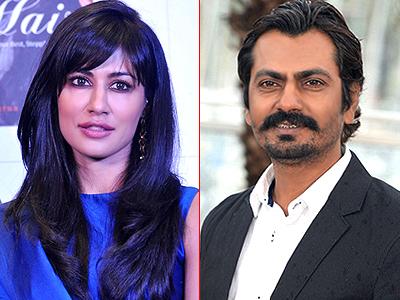 The New Year is definitely going to be a fresh start for Bollywood with all the unusual! What do you think of these pairings?