Just a few days back, the teaser of Varun Dhawan and Nawazuddin Siddiqui starrer, Badlapur, was unveiled and within no time the B-town went gaga over it! What we hear is that Varun Dhawan took special efforts to get into the character of the movie! The director Sriram Raghavan decided to take Varun on a train ride to Badlapur along with the DOP Anil Mehta. 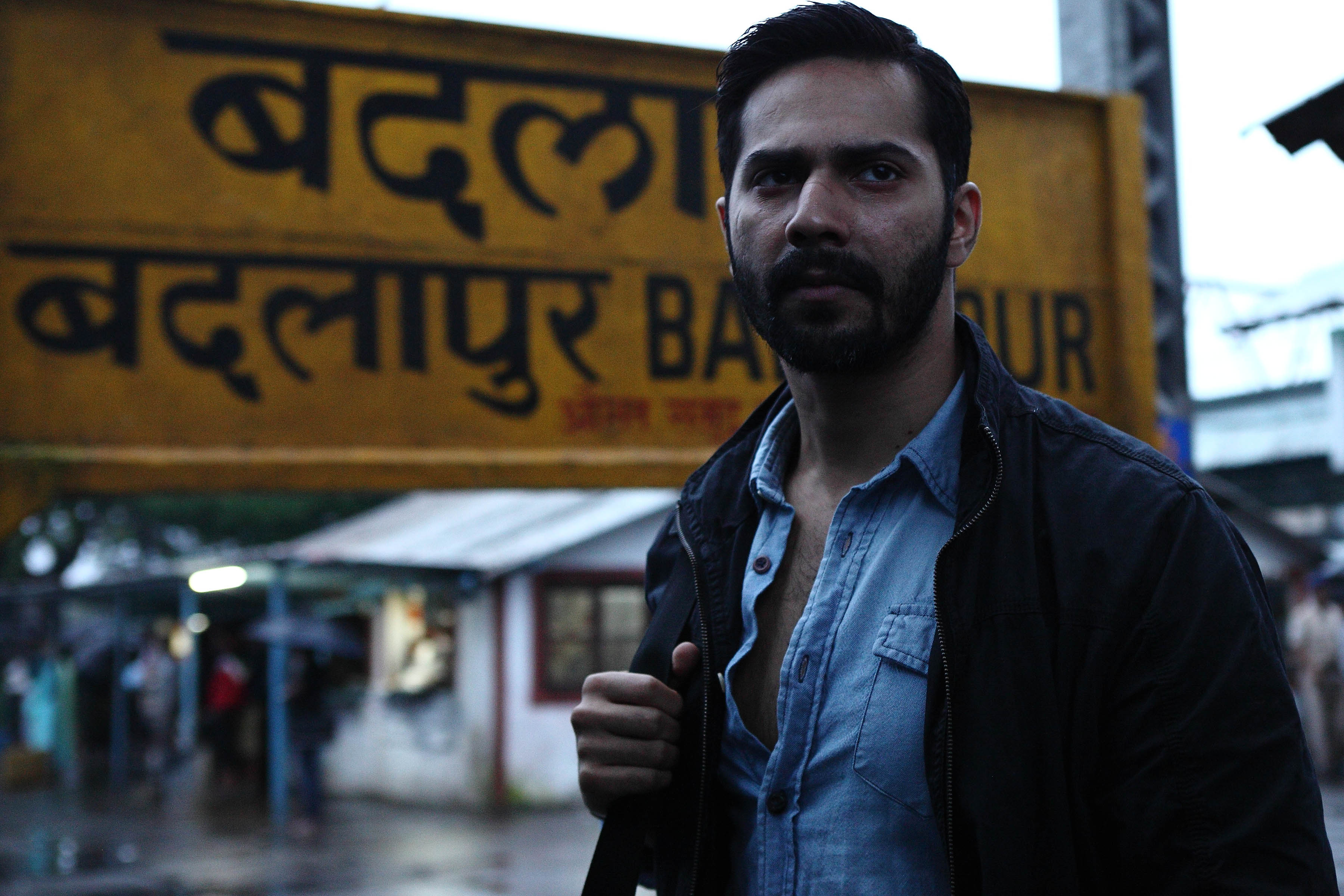 Makers add that Varun got so deeply involved with his character that there was massive change in his personality while shooting for Badlapur. A source close from the production team reveals,

”It was Varun’s birthday when he gave the first shot of Badlapur. The team decided to go to Badlapur in the train so that Varun could get into his character before giving the first shot. He spoke to few people travelling to Badlapur on his way in a disguised look and in fact he even went to different places to understand the culture there.”

“Our first day of shoot was on Varun’s birthday…and it was an adventure. It was a scene set in a train. I wanted the chaos and bustle so we decided to shoot on a passenger train from Mumbai to Pune. Main Tera Hero had just been released and we were naturally worried that Varun would be recognized and mobbed. He had to board the train at Dadar Station during peak hours. Varun was game for the adventure though we told him that he cannot have security guards etc around him.. A few people did recognize him but I am sure they didn’t believe their eyes. “

Well, we must say Varun is definitely one dedicated actor we have in B-town! Presented by Eros International and Maddock Films, Badlapur has been produced by Dinesh Vijan. We can’t wait to see the results of Varun’s hard work! Keep it locked on Urban Asian for more updates!