The national award winning actress, Usha Jadhav has added one more feather to her cap! After her stellar performance in the Marathi Movie, Dhag, she managed to bag a lot of appreciation from the audiences as well as critics! It has been announced that, Dhag has been made part of the reminder list of Production’s eligible along with Boyhood, Birdman, Gone Girl and Unbroken for the 87th Academy Awards 2015. 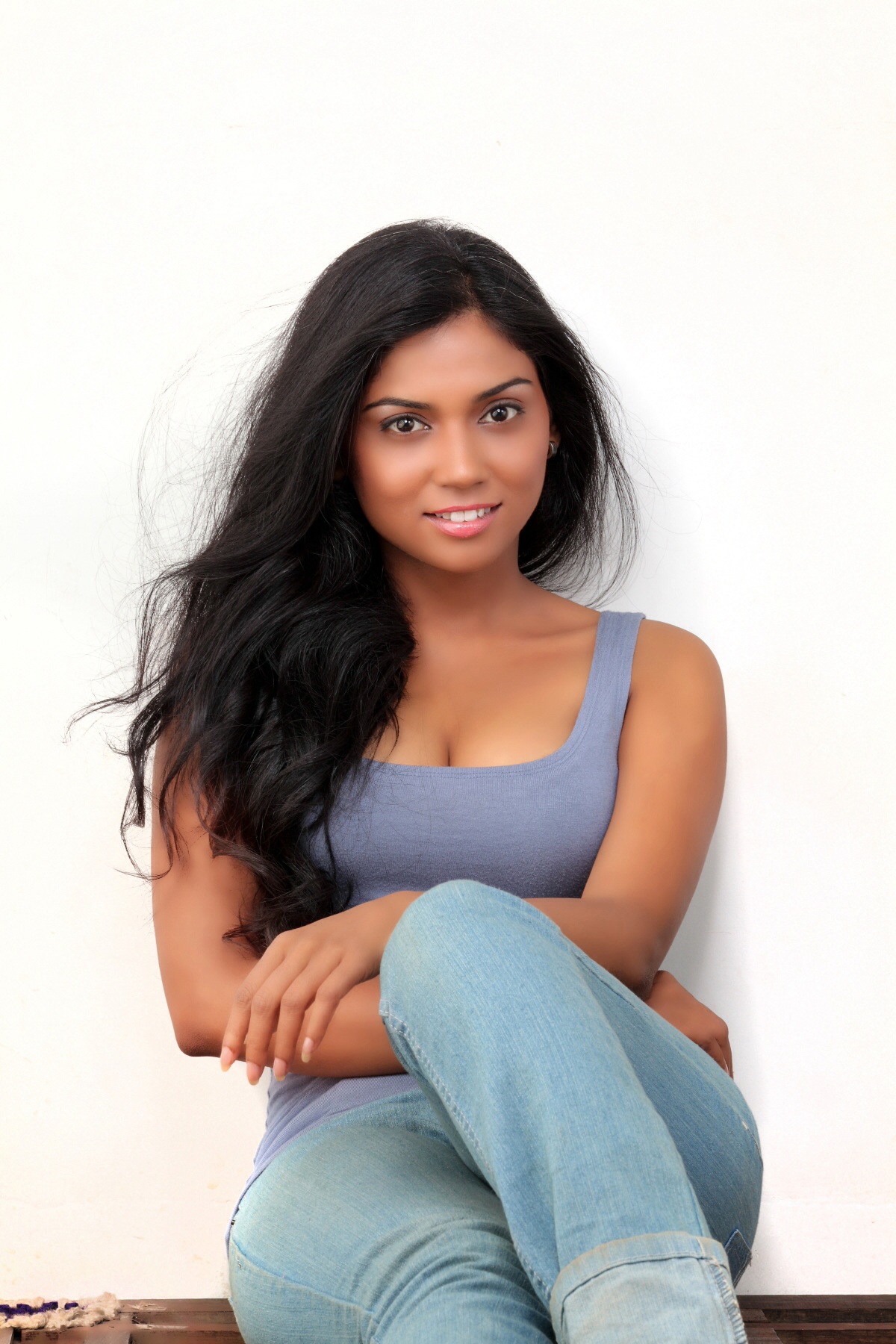 The national award winning Marathi feature film was directed by Shivaji Lotan Patil, produced by Vishal Pandit Gaware and stars Hansraj Jagtap, Usha Jadhav, Upendra Limaye, Nagesh Bhosala, Suhani Deshpande and Neha Dakhinkar in leading roles. Dhag is the story of Krishna, his mother and their seemingly ambitious aspirations for Krishna, against the backdrop of their socio-economic standing. Raised by a father who cremated people for a living, Krishna’s mother always wanted him to pave a path for himself that takes him away from the sorrows and hardship of his legacy. While his father’s untimely death opens the gates of opportunity for young Krishna, the plight of his widowed helpless mother reels him back to his origins.

Dhag captures the moments, trials and tribulations of young Krishna along the journey.