Enthusiastic students lined up at the Memorial Auditorium at Montclair State University for their first dance performance as a part of the SHIAMAK Dance Academy on Saturday, December 6th.  Participants, ages four to eighty four, dressed in colorful costumes were ready to embody the academy’s motto, Have Feet. Will Dance. ™

Millions of students across India, Canada, Australia, the UK and the UAE have learnt at the world’s biggest dance academy, performed on stage and experienced the joy of being stars. The movement that has now reached New York and New Jersey has been the latest buzz amongst the South Asian community and the fans of Bollywood dancing. Founder and Artistic Director of the academy, Shiamak Davar is the most sought after choreographer in India and is referred to as the Guru of Dance. 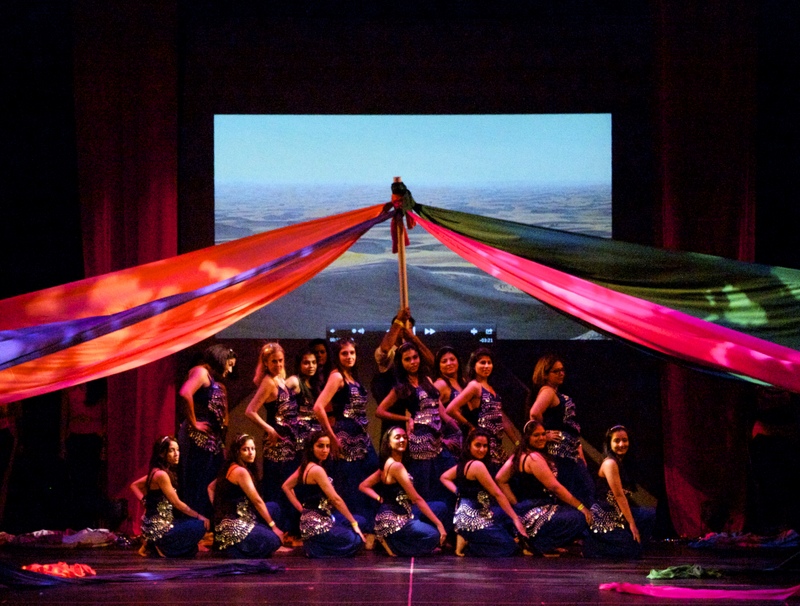 With the festive season, the show took Santa on a dance through Bollywood. From the Christmas inspired decoration in the lobby to a visit from Santa himself, the audience had a great time clicking photographs even before the show started! The show, hosted by Monty Lokesh Kataria, kept the audience engaged and entertained throughout.

From current hits to retro, divas of Bollywood to the biggest heroes, tribute to stars and covering different eras of Indian Cinema, the show was a complete Bollywood cinematic journey. The highlight of the show were the stars of tomorrow, kids between ages four to six who had the audience on their feet. A first time ever performance by the SHIAMAK Dance Team- USA gave a glimpse of the training and expertise of the dance academy’s faculty. ‘The Winter Funk show was a true showcase of all that the students have learnt, cultivated and experienced through the classes,’ said Deeba Patel, Senior Manager with the SHIAMAK Group. 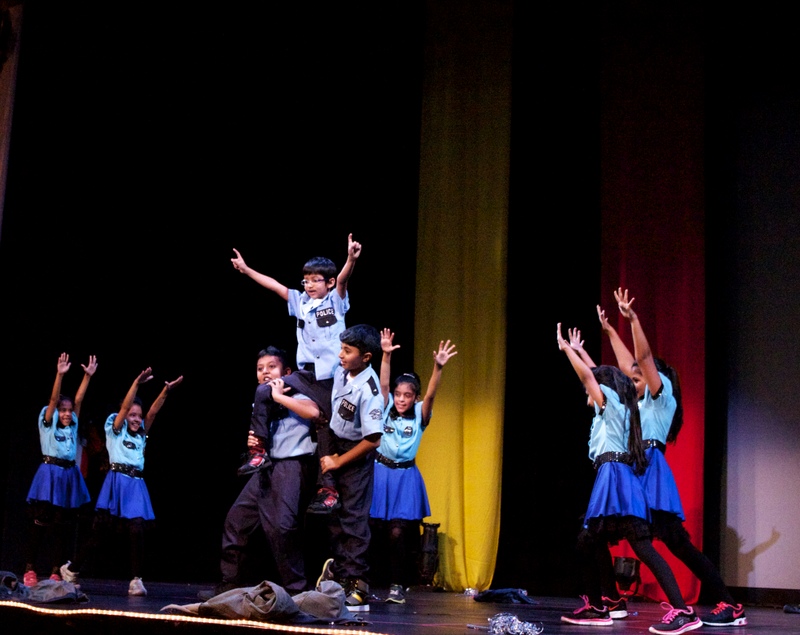 The Chief Economic Development Officer of Choose New Jersey, Mr. Michael Chrobak addressed the audience and commented, “I believe Shiamak Davar is the biggest Bollywood choreographer and SHIAMAK classes are in five countries and more. I’m glad Shiamak has brought his classes to New Jersey so the community can come together to stay connected to this rich culture of India and Bollywood through Dance! I wish The SHIAMAK group great success across the US and congratulations to all the performers tonight!”

Instructors Bhuvan Sharma and Devashree Pande trained the students for fifteen classes enabling them to perform on stage for this big night. Their energy reflected in each of the performer that took to the stage. ‘You are making history today by being part of the very first Winter Funk show here in the USA’, said Bhuvan and received a thunderous applause from the audience. Devashree was extremely pleased with the students and knew that ‘all the students from Jersey City, Edison, Paramus, Queens, Manhattan will perform like rock stars on stage!’ 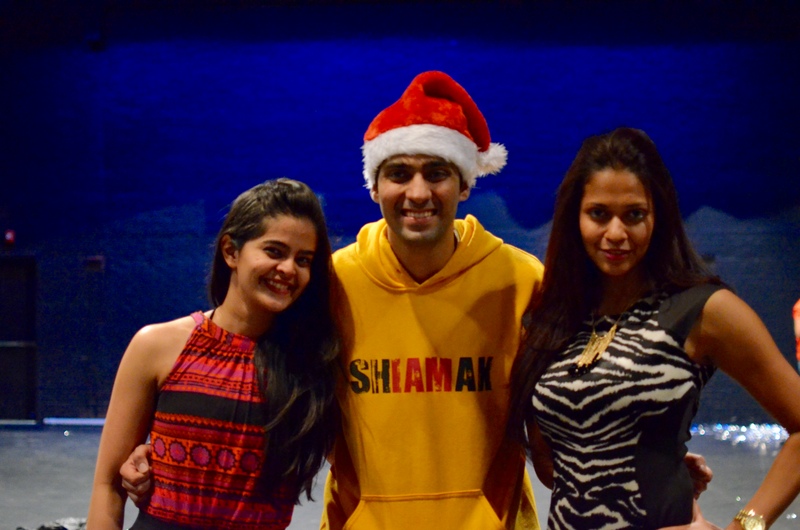 The show ended with a high energy performance on Indiawale, the biggest current hit from Bollywood. Students are looking forward to the next batch of classes starting 8th December and another one in the New Year on 11th January. Phone registrations are open for new students and beginners as well.