2014 is quickly drawing to a close, so our attention is becoming more and more on 2015.   This past year consisted of path-breaking characterizations by celebrated actors as well as some pretty talented debutantes. Just like that, we now look forward to some amazing performances in 2015 as well. Below is the list of top 10 actors that are rearing to go, and based on their projects, seems like 2015 will be an important year for Bollywood! 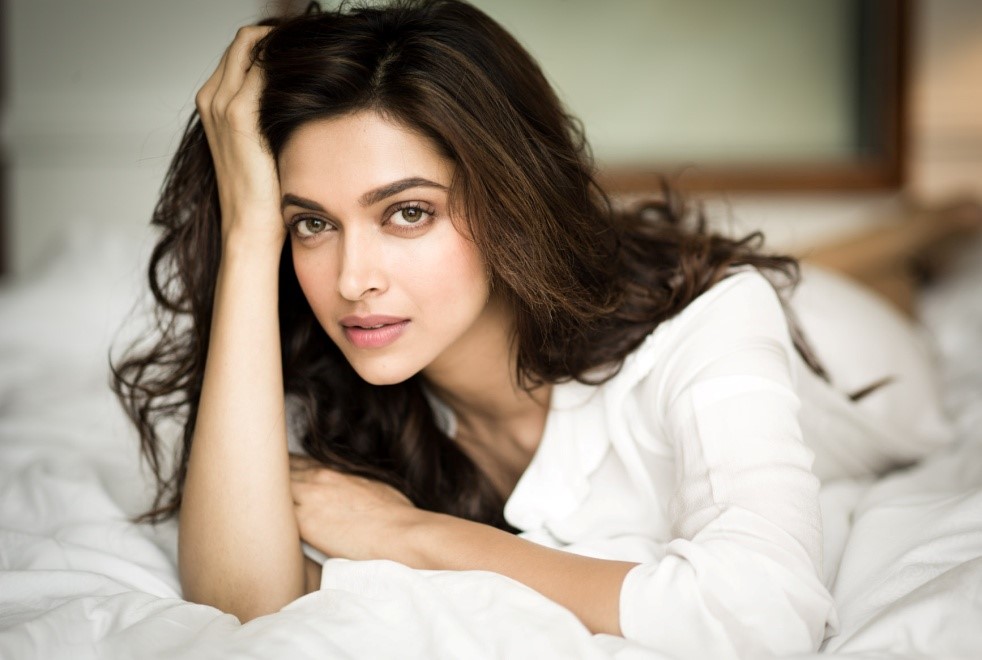 Topping this list is Deepika Padukone who has prestigious projects lined up. She will be seen essaying the title role in two films including Shoojit Sircar’s Piku opposite legendary Amitabh Bachchan and Irrfan Khan and Sanjay Leela Bhansali’s historical-romance Bajirao Mastani in the title role of Mastani. Last but not the least she also has Imtiaz Ali’s Tamasha opposite Ranbir Kapoor in her kitty. The actress has also been busy with numerous brand endorsements and with these big projects to her name Deepika is surely ready for a rocking year ahead. 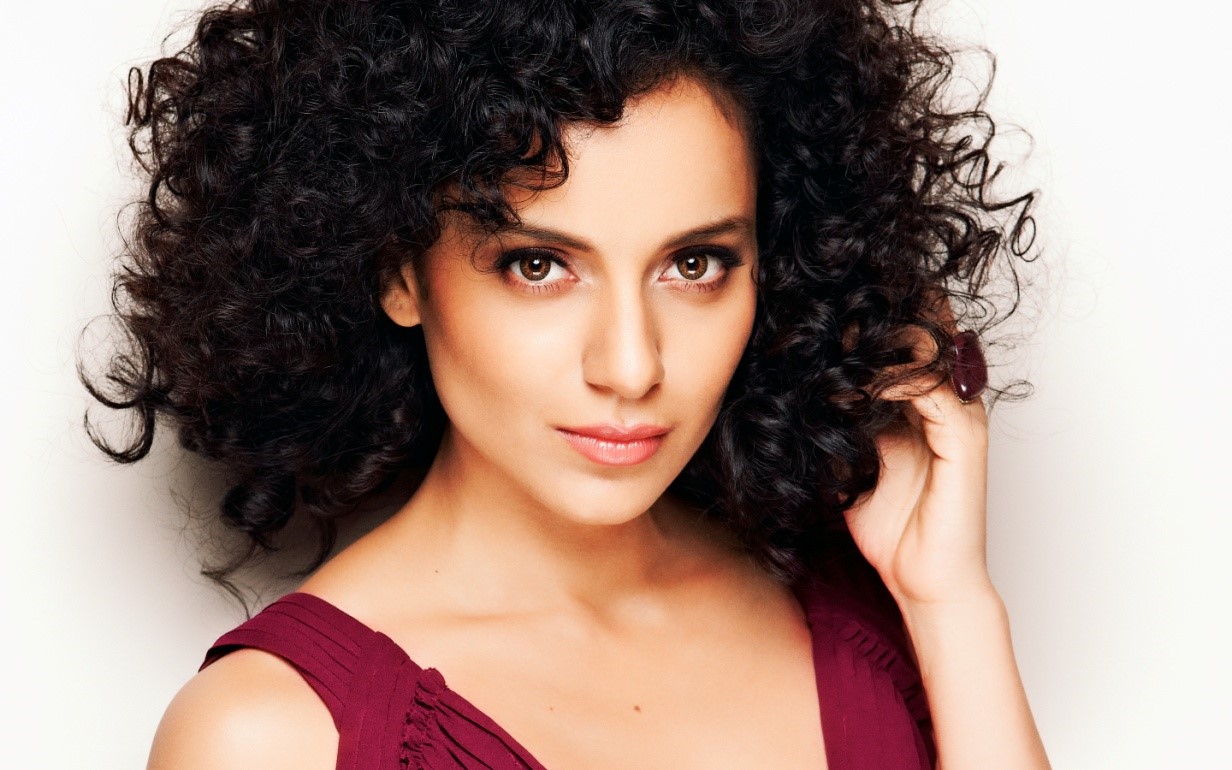 Queen was the most acclaimed film of 2014, winning millions of hearts with its heart-warming story. It made Kangana a household name; following this she also won the best actress award drama category for the film in the recent Stardust Awards. In the next year, Kangana will be seen in a double role in Director Aanand L. Rai’s Tanu Weds Manu 2. 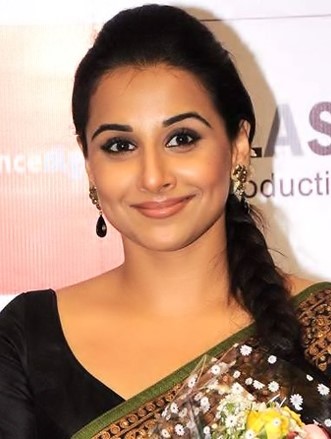 Vidya Balan’s most ambitious project that is coming next year titled Humari Adhuri Kahani is a Mahesh Bhatt production. The actress will star alongside Emraan Hashmi and Rajkumar Rao. This is Vidya’s most awaited romantic drama. The actress is known for her unique choice in roles, which was evident from her last film Bobby Jasoos. And, 2015 will see her again in a new avatar. 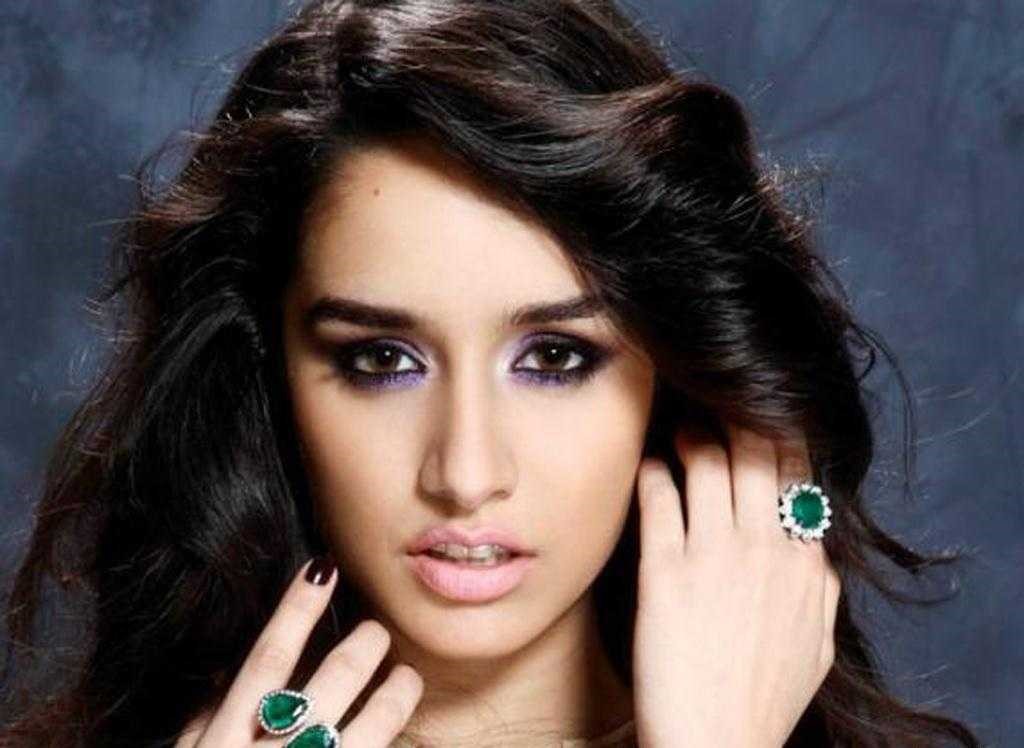 Next year, Shraddha Kapoor will be seen matching steps with the handsome co-actor Varun Dhawan in her upcoming film ABCD 2. According to reports, the actress is enjoying the Vegas schedule of the film. Shraddha will showcase her super dancing skills in the film with cutting edge VFX and never-seen-before choreography. 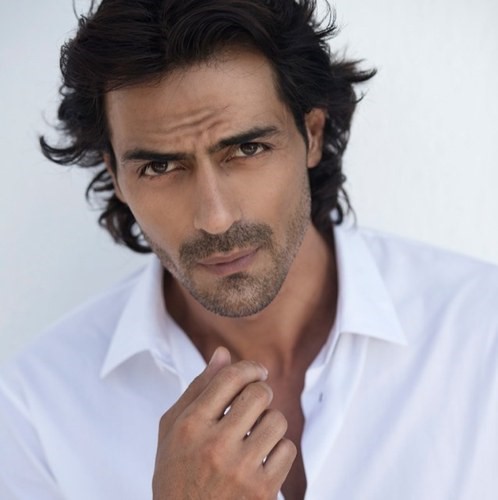 Various social media platforms have been buzzing with compliments for actor Arjun Rampal’s look in his upcoming film Roy. He will be seen playing the role of a complex, pensive playboy filmmaker Kabir. With the release of film’s trailer fans are going gaga about the actor’s new role. 2015 is sure going to be a good year with Roy as the actor gets into a role that he has never done before. 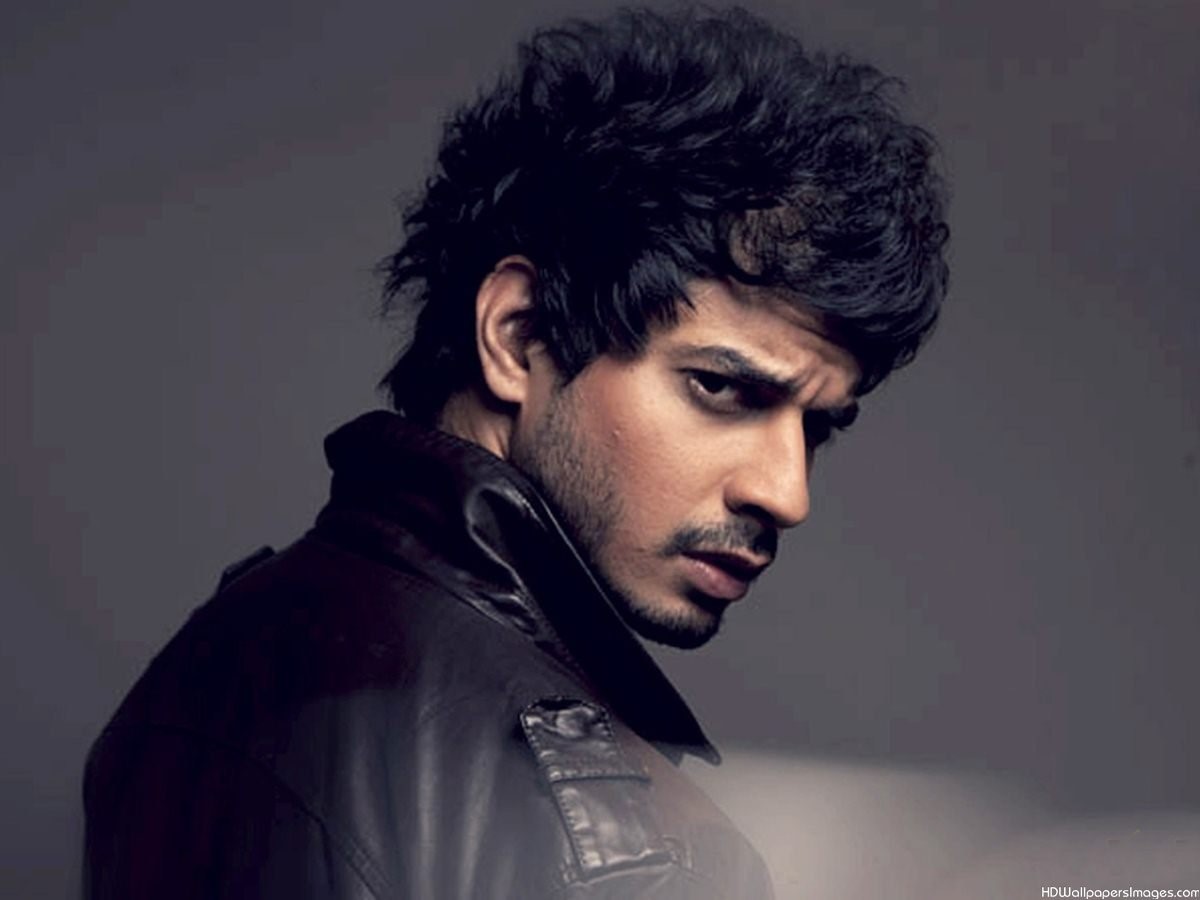 In 2014, Taahir took the audience by storm with his powerful performance as Walt in his debut YRF film Mardaani. He managed to surprise critics and industry veterans with his role as the antagonist opposite Rani Mukerji. With a film titled Babumoshai Bandookbaaz, Taahir is one to watch out for in the year 2015. He will be acting opposite Nawazuddin Siddiqui and Chitrangada Singh in this big project. 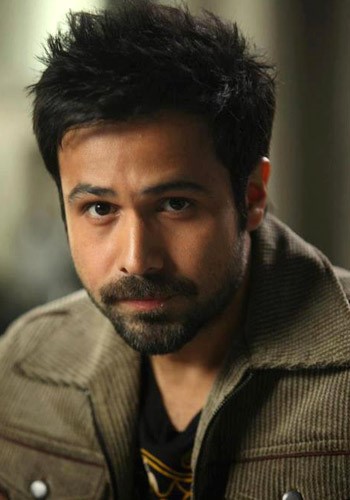 Emraan Hashmi made a comeback to Bollywood after a long break with his film Mr. Natwarlal and then Dharma Productions’ Ungli. Even though these films did not do that well, they surely established Emraan’s caliber as an actor. Emraan’s future projects include films like Mr. X and Hamari Adhuri Kahani – both of which are in the list of the most anticipated films of the coming year. 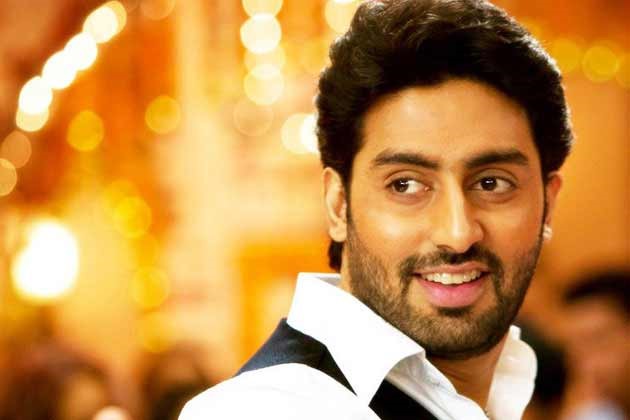 Jr. Bachchan is riding high on the success of his last release Happy New Year. The film was a hit at the Box office and was also named amongst the most successful films of 2014. After such a good year, the actor has some great projects to look forward to in the year 2015, which includes All is Well along side actress Asin. 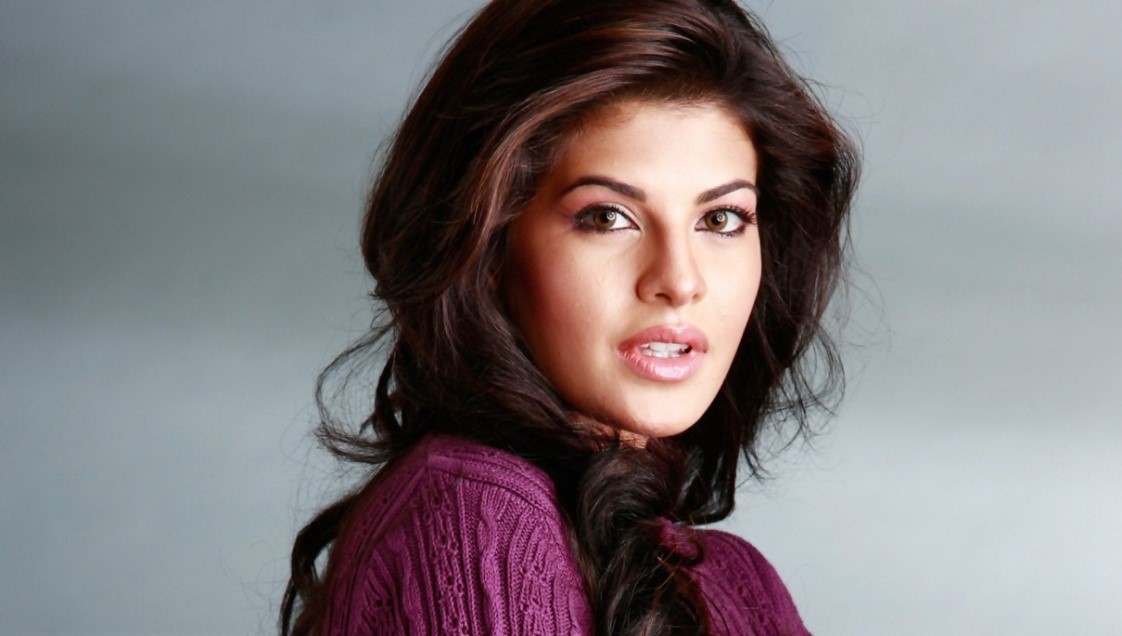 After a blockbuster year with Sajid Nadiadwala’s directorial debut Kick, 2015 is a choc-a-bloc year for this beautiful damsel with films like Roy, Brothers and Definition of Fear among others. Jacqueline’s first international debut Definition of Fear is a horror film where the actress will play a character named Sarah Fording. The actress impressed everyone with her performance in Kick and will be seen in a double role in her upcoming film Roy. She also won the award for the most entertaining dancer beating the highly talented co-nominees. These films are sure to keep the actress busy for next year. 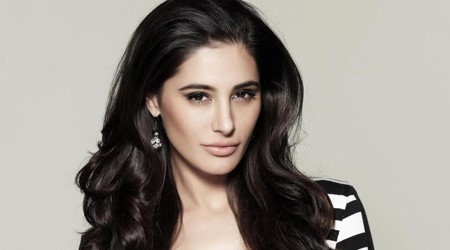 Nargis will be making her Hollywood debut in 2015 with her upcoming film Spy with Jude Law. The actress was much appreciated for her song in Kick and for her quirky performance in Main Tera Hero alongside Varun Dhawan. Nargis will also be seen in a Tamil film Saahasam. Sources close to the actress have confirmed that she is going to be making a big announcement soon.

Looks like it will indeed be a great year for these actors and their fans that are eagerly waiting to watch them on screen.