The teaser of Varun Dhawan starrer ‘Badlapur’, which was recently released, has garnered an incredible response. Along with audiences, the Bollywood brigade too seems to be very impressed with Varun Dhawan’s never-seen-before avatar. The latest one to add to this list is none other than superstar Salman Khan. The senior actor also has positive words to share about the ‘different stuff’ in Varun Dhwawan’s upcoming film. 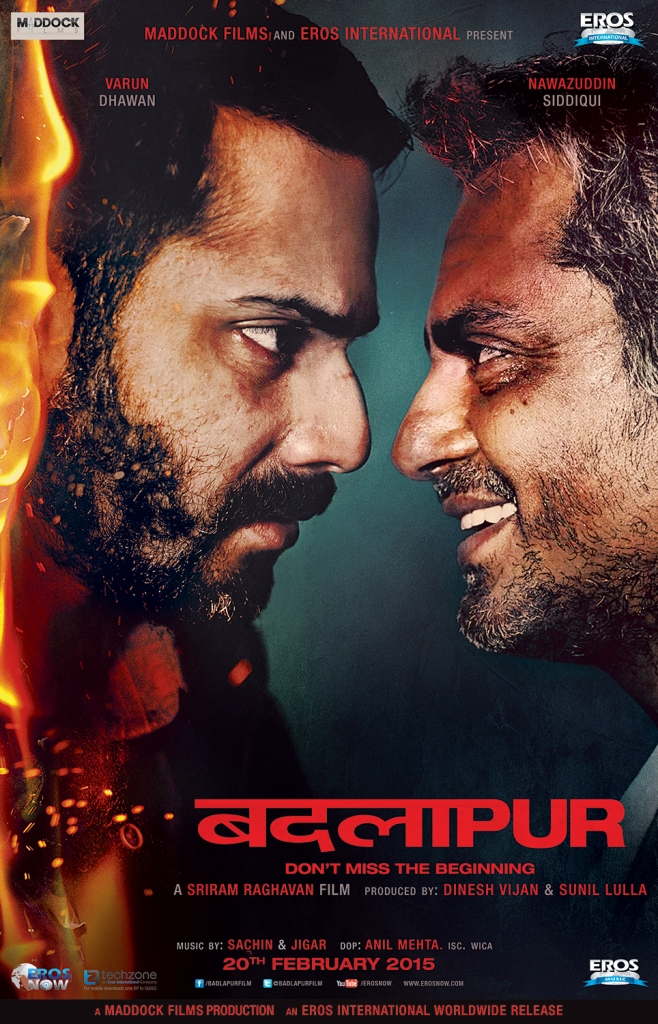 Moviegoers will get to see the raw and deadly side of David Dhawan’s son, who has shed his lover boy image for the dark and intense revenge drama, directed by Sriram Raghavan.