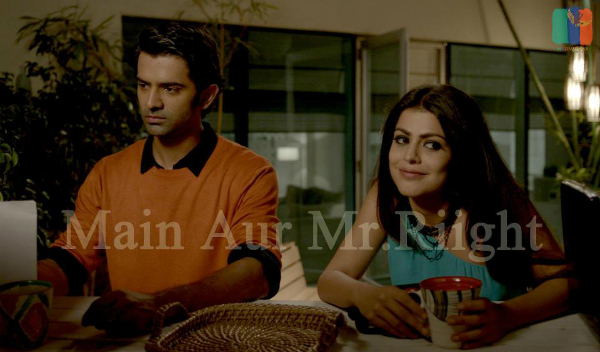 Barun Sobti who plays Sukhi, is seen singing while reminiscing the times he spent with Aliya, played by Shenaz Treasury. The entire song is filmed on Barun Sobti while he plays the guitar singing “Bhool na jaana, mujhe yaad rakhna”.

Barun is brilliant while aptly portraying the sadness his character experiences on being away from Aliya. ‘Bhool Na Jana’, the fourth song from the film promises to mesmerize fans as much as the earlier songs have.

Directed by Adeeb Rais and produced by Pooja Gujral and Aseem Rais, ‘Main Aur Mr. Riight’ is presented by Madmidass films. The music has been given by renowned singer/musician Bappi Lahiri and many more. The movie is slated to release is on December 12, 2014.