A debut original single out December 10 will take the work of D.C.-based pianist and composer Raashi Kulkarni worldwide and promises to be the first of many originals to come. The track called “Reflection” features clarinetist Shankar Tucker, violinist Raginder “Violinder” Momi, vocalist Vidya Iyer, vocalist Diptanu Das, cellist Akshaya Tucker, and percussionist Anirudh Changkakoti. After collaborating with several artists from all over the globe, composing original music for promotional videos and films, and recording several well-received Top 40 covers, this new track gives Kulkarni a platform to share music she has visualized entirely from start to finish. 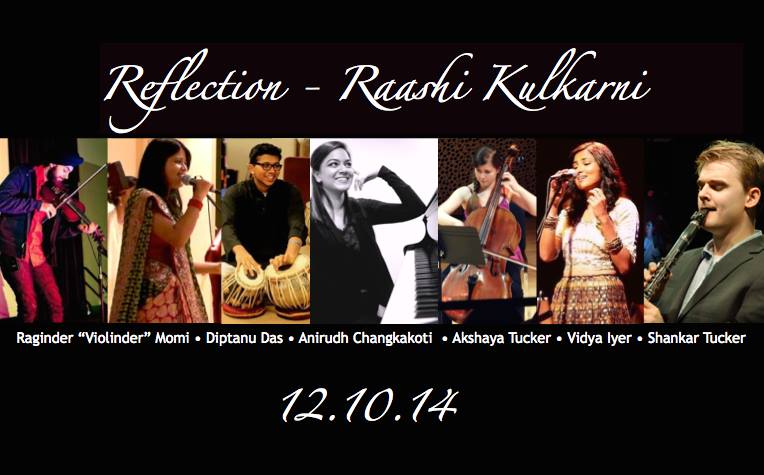 Music is Kulkarni’s first love and provides her an outlet for communicating complex thoughts and telling compelling stories. She says of her newest work, “‘Reflection’ was written during a time when I was going through a bit of an internal struggle. It’s a story describing the ups and downs of chasing one’s dreams and having no regrets. I’m incredibly excited and thankful to have some of the best musicians I know featured on this track and I hope the music will resonate with the listener as it has resonated with me.”

Raashi hand-picked the artists featured on “Reflection,” who each have been musically influential in the South Asian community and have accrued substantial followings of their own. They have lent their talents to bring this project with a powerful message to life.

Get a preview of Raashi Kulkarni’s new single here: