Continuing promotions in full swing for their upcoming film Main Aur Mr Riight, the cast was spotted in Jaipur, Delhi and Chandigarh during the week. Producer Pooja Gujral, Director Adeeb Rais, actors Barun Sobti, Shenaz Tresury along with singers Jaspinder Narula, Jasbir Jassi and Shibani Kashyap had fun promoting it in these cities.

At Jaipur, the team visited Bhiyani College of Science and Management where they had a good time with the students, talking and dancing with them. The cast kept the students entertained with their anecdotes while the students were thrilled to have a chance to spend some time with their favorite stars. Next the team went to Delhi, where they were a part of media interactions and interviews followed by a successful musical concert at Hype Lounge. The cast performed to songs from the film at the concert along with Shibani Kashyap’s band, the band Astitva and singer Jasbir Jassi, who has sung the song ‘Desi Daru’ from the film. 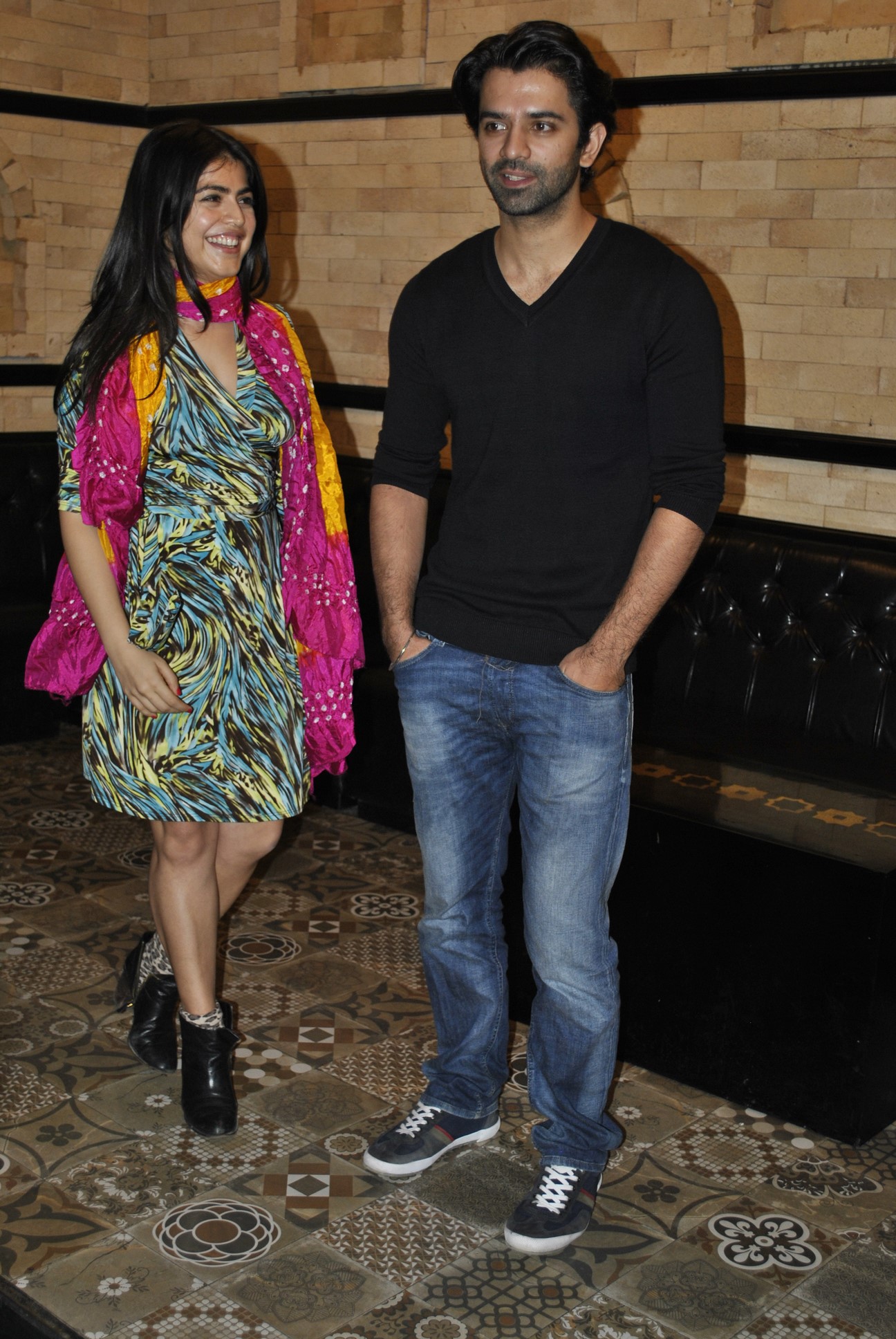 Their last stop was Chandigarh where a press conference was held at Wave Cinemas. The city also saw the performance. Later the lead couple, Barun and Shenaz, also took part in a photo-shoot. Overall, the promotions for Main Aur Mr Riight were busy and entertaining, giving the cast a sneak-peek into the excitement of fans for the film. 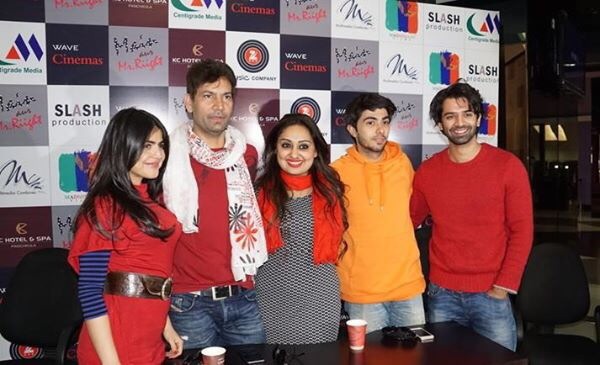 Directed by Adeeb Rais and produced by Pooja Gujral and Aseem Rais,‘Main Aur Mr. Riight’ is presented by Madmidaas films. The music has been given by renowned singer/musician Bappi Lahiri and many more. The movie is slated to release is on December 12, 2014.