The year 2014 has been super successful for Bollywood filmmaker Sajid Nadiadwala. All four of his films that were released by his production house – Nadiadwala Grandson Entertainment Pvt. Ltd. (NGE) have not only done extremely well at the Box Office but have also received critical acclaim. The production house, known for its quality entertainment, has now won four awards as part of the Searchlight category in the prestigious Stardust Awards 2014 on Sunday, December 14, 2014. Also, at the awards ceremony Sajid Nadiawala was bestowed with a special honour for his Super-Hit film ‘Kick’. 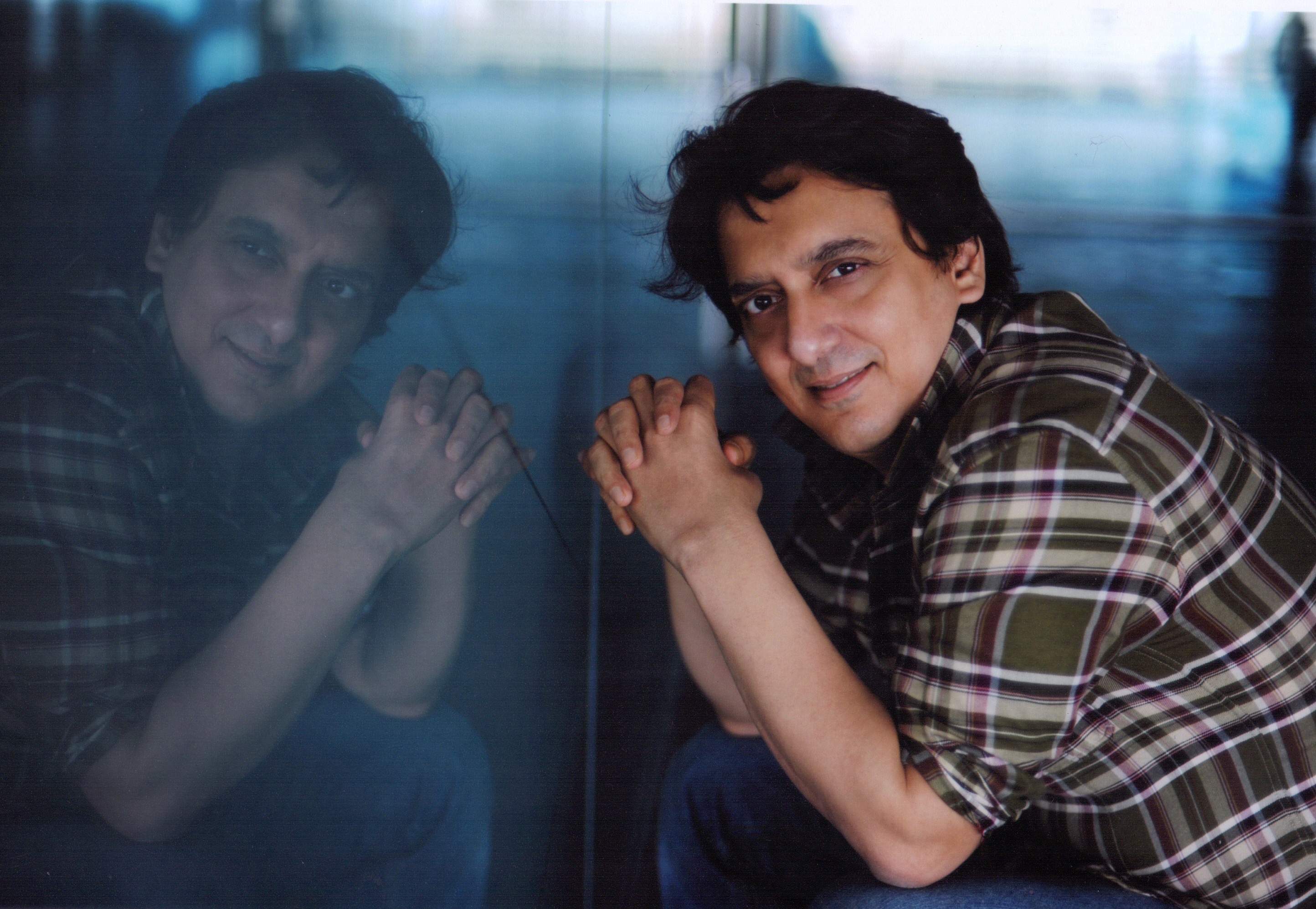 The talented producer broke numerous records with his directorial debut film ‘Kick’. This film, starring Salman Khan was a blockbuster with its outstanding dialogues, brilliant VFX and cutting-edge action sequences. Nadiadwala Grandson Entertainment was the star of the evening, proving the love the audiences have for their films.

Nadiadwala Grandson Entertainment Pvt. Ltd. (NGE), Sajid Nadiadwala and Highway were the toast of this beautiful evening where the film won three awards to its name. The production house has a list of films on their plate for the year 2015 including Imtiaz Ali’s Tamasha, an untitled movie starring Tiger Shroff, Kabir Khan’s Phantom and more. Here’s wishing the team a wonderful 2015 and hearty congratulations for their award-winning films.

The Stardust awards are an annual ceremony that is sponsored by the Stardust Magazine. They aim to recognize talent- old and new in Bollywood. The event was a gathering of well-known names that had a great time celebrating in the presence of industrys greatness names