The students of Jai Hind College, Mumbai, had an opportunity of a lifetime today. Sajid Khan, director of  films like Heyy Baby, Housefull and Housefull 2 was present as a guest judge for a students’ film competition at the venue. The college authorities agreed that the director was the appropriate choice to judge the competition because of his profound knowledge and vast experience in the film industry. 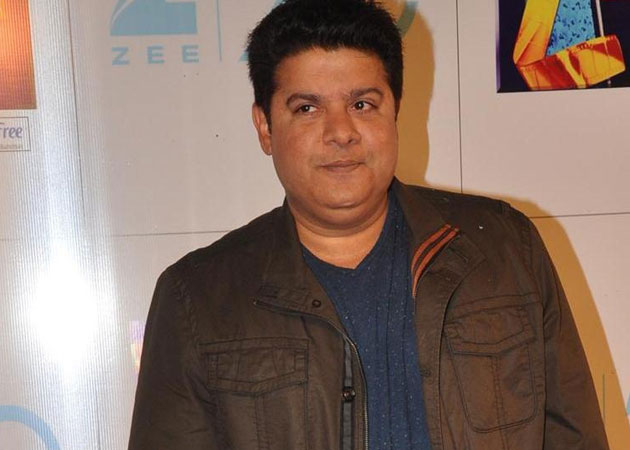 During the event, Sajid Khan impressed the crowd with his spontaneity and his ability to laugh at himself. The talented director has always been an entertainer keeping the audience in good spirits with his mimicry and wit. The crowd was cheering for the director who has a huge fan following among college students. They love the director and his films for the humour they offer.

Sajid Khan, known for his comic timing and humorous films is a huge film buff. The atmosphere was super charged when he entered the venue and the students had a great time with the director. The mind-blowing performance by these young students left the director surprised and in awe of the young budding talent in our country.

But we are a bit puzzled as his films have been recently flopping though. Was this really the best the college could get as a judge? We wonder