Nagesh Kukunoor’s next Dhanak (Rainbow) has been selected for the 65th Berlin International Film Festival which starts on February 5. The film will compete in the Generation KPlus category, a segment judged by an 11-member jury of kids aged between 11 and 14 years. 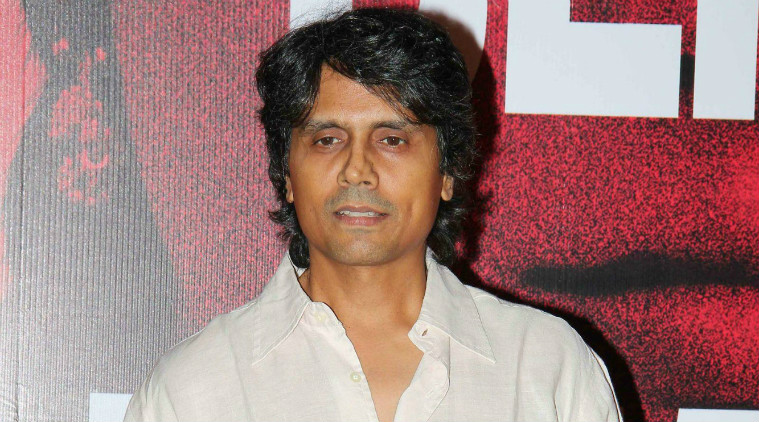 The Filmmaker, who is known for his films like Iqbal, Dor and Hyderabad Blues, is ecstatic. When asked Nagesh Kukunoor, he says,

“I had promised myself that I would never attend the Berlinale till one of my films make it to the festival. I cannot believe this has actually happened!”

Like his National award-winning film, Iqbal; Dhanak also potrays a central character with a disability, but in a dramatically diverse setting. The film is about an eight-year-old blind boy whose 11-year-old sister promises him that he will get his vision back before he turns 10. The film follows the duo on a life-changing journey through the sand dunes of Rajasthan.

Nagesh says, Dhanak celebrates life, unlike his last film, Lakshmi, which was about a teenage prostitute, he adds,

“One day, while working on another film, the story of a blind boy and a little girl flashed through my mind. And I instantly knew I had to make this film. As cliched as it sounds, this story came from within me.”

According to the sources, in the film Shah Rukh Khan has done a cameo. On which the filmmaker mysteriously says,

“SRK’s stardom is vital to the story and marks a conclusive end to the children’s journey, Beyond that, I can’t say much.”

Congrats to Nagesh for launching his art and creativity to the major film festival in Berlin!