A few days ago, Hollywood director, David S Wolfe, had been denied a visa to India, but the issues “have been now resolved.”  He will be in India next week to shoot for his film ‘Love & Passion‘ starring actress Anjanaa Bhattacharya and other Hollywood actors.  “Love & Passion” will be aesthetically shot in locales like Scotland, Thailand and in southern parts of India including Goa and Pondicherry.  Despite the visa complications, his love of India has not diminished at all.  Rather, according to sources, he announced in Sussex, Great Britain that he had commenced work on an international film on the Life of the late Kathak Legend Sitara Devi who passed away on Tuesday November 25th. 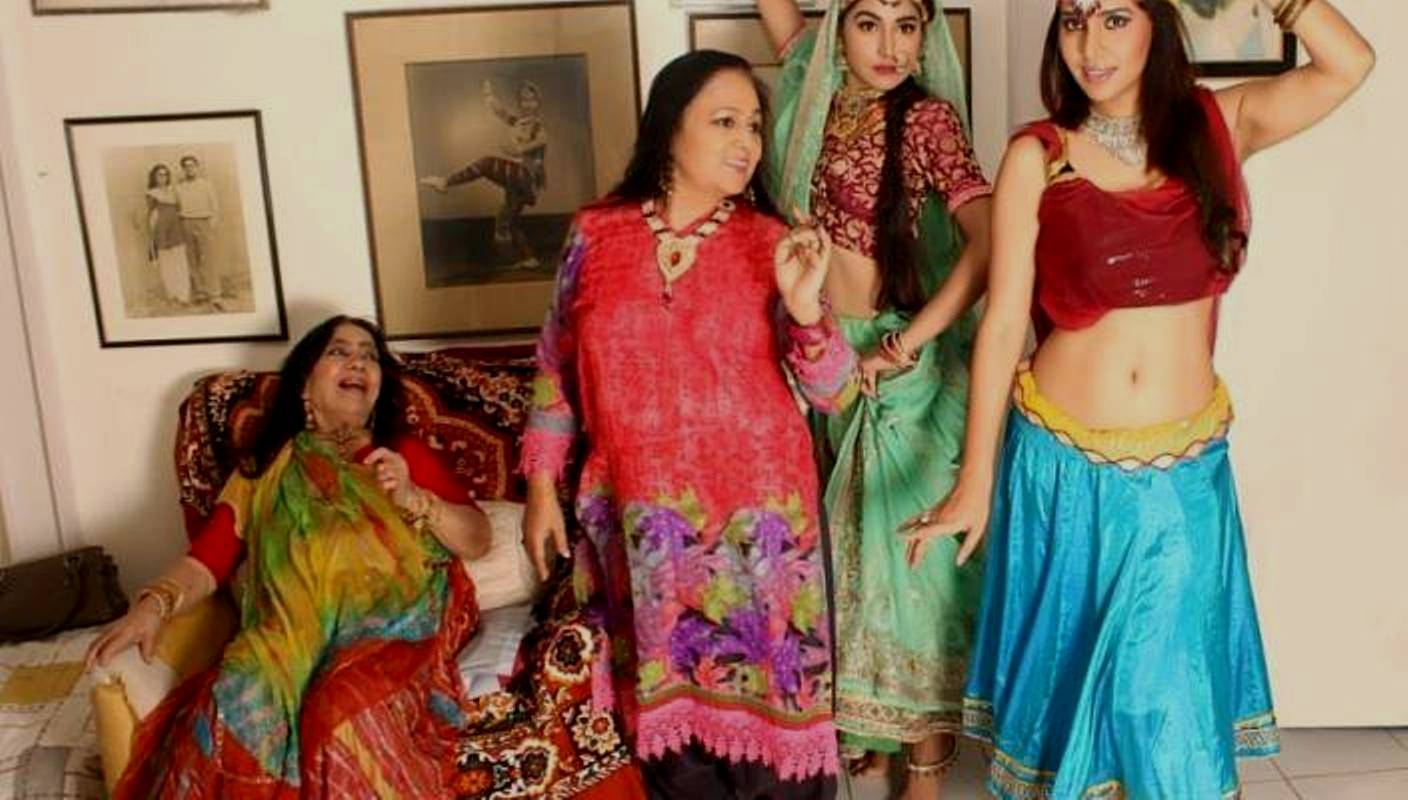 Wolfe explained that he was a great fan of the late legend Sitara Devi.  He stated that he has started extensive research on her life and work, and also said, “I will reveal more details about this film when I come to India.” Anjana is rumored to be part of this film project, as Wolfe has signed her on for two films.  Anjana has acted in films like Zilla Gaziabad, Right Ya Wrong, Chashme Baddoor and others and is a renowned theater artiste and Indian classical dancer. She has trained for over 10 years in Bharat Natayam and Kathak and has given about 250 Indian classical performances till date.

Sitara Devi came from an ordinary but talented Brahmin family of Varanasi which lived in Kolkata and later in Mumbai.  Her father Sukhadev Maharaj was a Sanskrit scholar, researched in Bharat Natyashastra and was a Kathak dancer-teacher, a member of the Royal Court of Nepal, and mother Matsya Kumari was related to Nepal royal family. In the 1920s, Sukhadev Maharaj met Tagore who encouraged him to revive the lost Indian dance form Kathak and elevate it to a dignified status.