Girish Kumar, who made his debut with the Prabhudeva film Ramaiya Vastavaiya has started working on his second project with newcomer Navneet Kaur Dhillon (Miss India World, 2013). Touted to be a modern love story directed by Vaibhav Misra (who earlier assisted on films like Om Shanti Om); the team is currently shooting in Mauritius and will continue onwards to London, Delhi, Manali & Mumbai in the coming months.
Says Producer Vijay Galani (Producer of Veer, Hungama, Ajanabee etc), 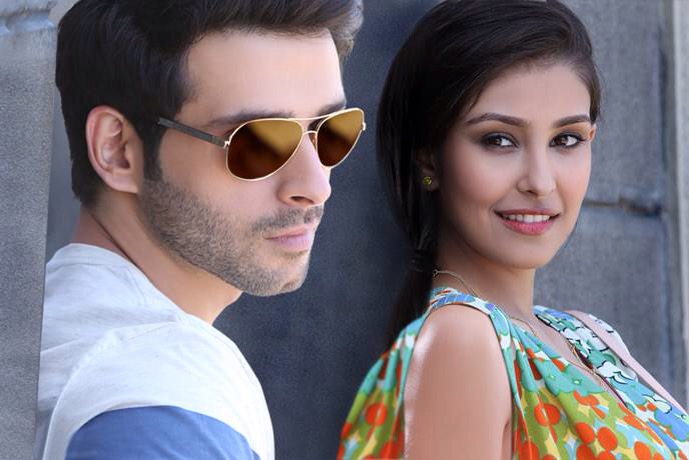 “It’s a love story with a contemporary story line, and has loads of fun elements. We have decided to shoot it in different locations to make it more authentic and target a larger audience. I had been wanting to work with Girish for a very long time now, his first film did well at box-office & the TV premiere broke many records. Navneet stood out in the auditions & it was a unanimous decision to cast her, the pair is looking young and fresh.”