Promotions for Barun Sobti and Shenaz Treasury’s upcoming film ‘Main Aur Mr Riight’ are in full swing. As part of the film’s promotional activities, the team was spotted at various places in Pune where they interacted with fans. They visited the offices of Radio Mirchi and Radio one stations, which was followed by a press conference and an activity at Seasons Mall, Pune. 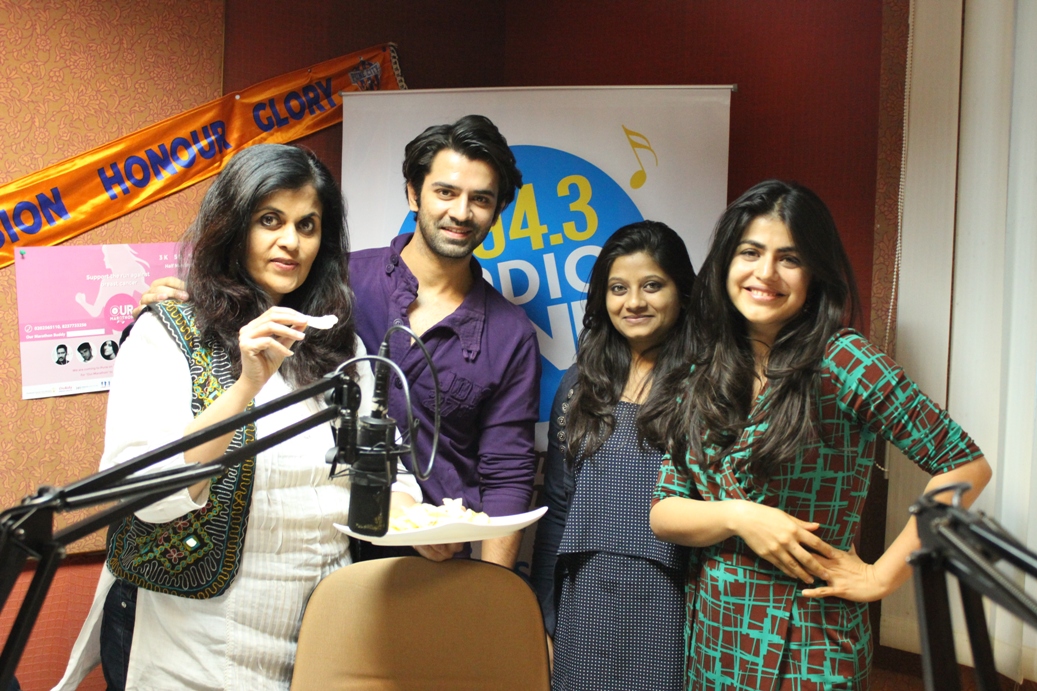 At the press conference, Producer Pooja Gujral, Actor Barun Sobti, Shenaz Treasury and singer Ravi Shukla spoke at length about the film and their experiences while working with each other. At Seasons’ Mall, singer Ravi Shukla entertained the audiences with the song ‘Pyaon Pyaon’ from the film. The lead couple danced to the track, interacting with their fans and were also seen inviting their fans to dance on-stage. Fans in Pune got a chance to click pictures and meet their favourite stars making it a day to remember.

Directed by Adeeb Rais and produced by Pooja Gujral and Aseem Rais, ‘Main Aur Mr. Riight’ is presented by Madmidass films. The music has been given by renowned singer/musician Bappi Lahiri. The movie is slated to release is on December 12, 2014!