T-Series upcoming film “Baby,” an action thriller by Director Neeraj Pandey and with Akshay Kumar in the lead, is fast emerging as one of the most talked about film in B-Town Today.  It has a very different look from other films and even the teaser has generated a great amount of buzz!  People are eagerly waiting for the trailer! 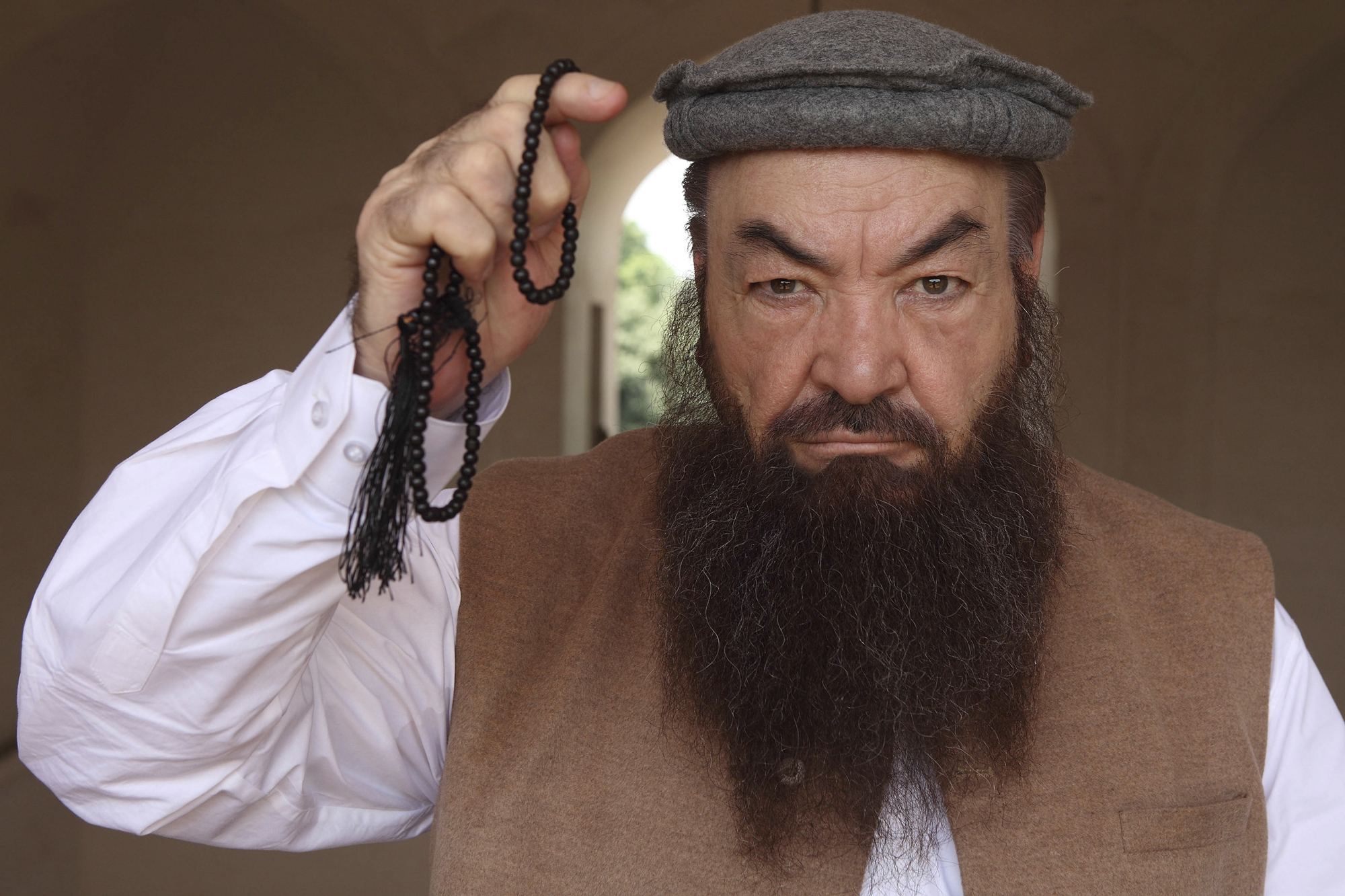 Above is the first look of Pakistani Actor Rashid Naz who has been roped in to play Maulana Abdul Rahman, who is the mastermind and founder of one of the most deadliest and most active fundamentalist terror groups across the world. Maulana is known for fiery speeches and the ability to instigate others.  He has trained his guns to cause major harm to India and is on the most wanted list of FBI, Interpol And the Indian agencies.  Seems like this film is surely going to be ‘the film’ to watch out for in 2015!