Well! Kapil Sharma’s big Bollywood debut in Venus & Abbas Mustan’s Kis Kisko Pyaar Karoon has commenced. The film which is directed by Abbas-Mustan will see the acclaimed director duo venture into the comedy genre after a long time. 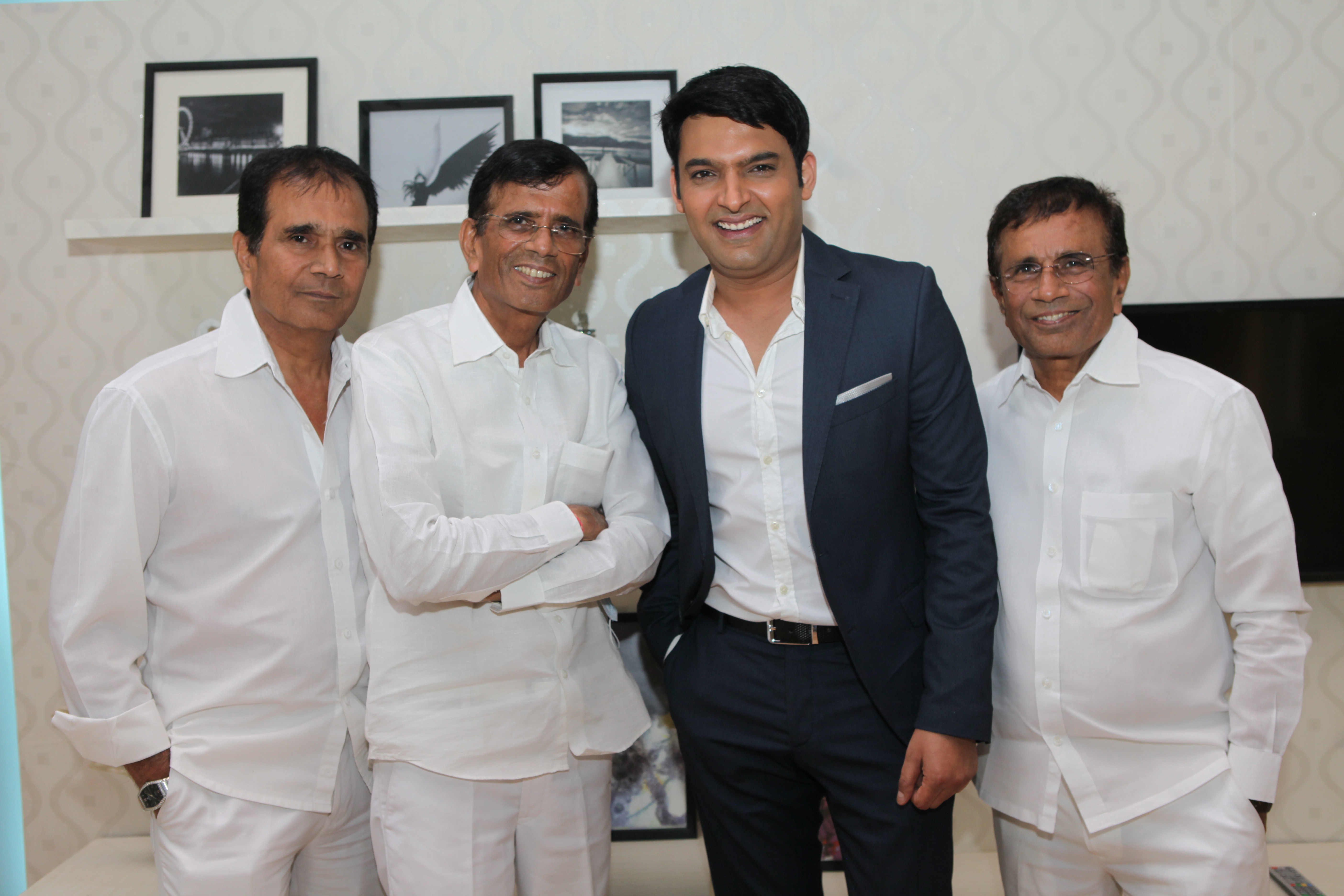 Kapil who is the director’s first choice for the film is mighty impressed with the actors performance. Abbas-Mustan’s says

“Comedy is in Kapil Sharma’s blood, in one scene he can come up with 6-7 variations to it, Kapil is quite impromptu & spontaneous with his acting and has a professional approach. He understands every scene and its a delight to direct him.”

We hear Kapil keeps the atmosphere on the sets quite light and is always cracking some joke or the other!
Well we are sure this is going to be one laughter riot, which we eagerly await!! Kis Kisko Pyaar Karoon is all set to release in summer 2015.
Please follow and like us: