The trailer of Bipasha Basu and Karan Singh Grover’s much-awaited horror film, Alone, was unveiled late Tuesday night and it has got an overwhelming response from the audience. By crossing the 4.4 million mark on YouTube, it has become the fastest horror flick in Bollywood to garner these many views within a week.

The film has set a new benchmark by getting more than 20 lakh views on YouTube and becoming the No.1 Video in less than 48 hours due to its immense popularity among the viewers with an unprecedented Like ratio of over 95 percent. This is a feat in itself for the makers as only films which are made under big banners and featured on channels with huge subscriber bases manage this, while Panorama Studios, the film’s presenter, is a new company making its debut production, with a completely new YouTube channel, on which it has featured the trailer. With a surge in number of likes of this kind, this is indeed a phenomenal landmark. 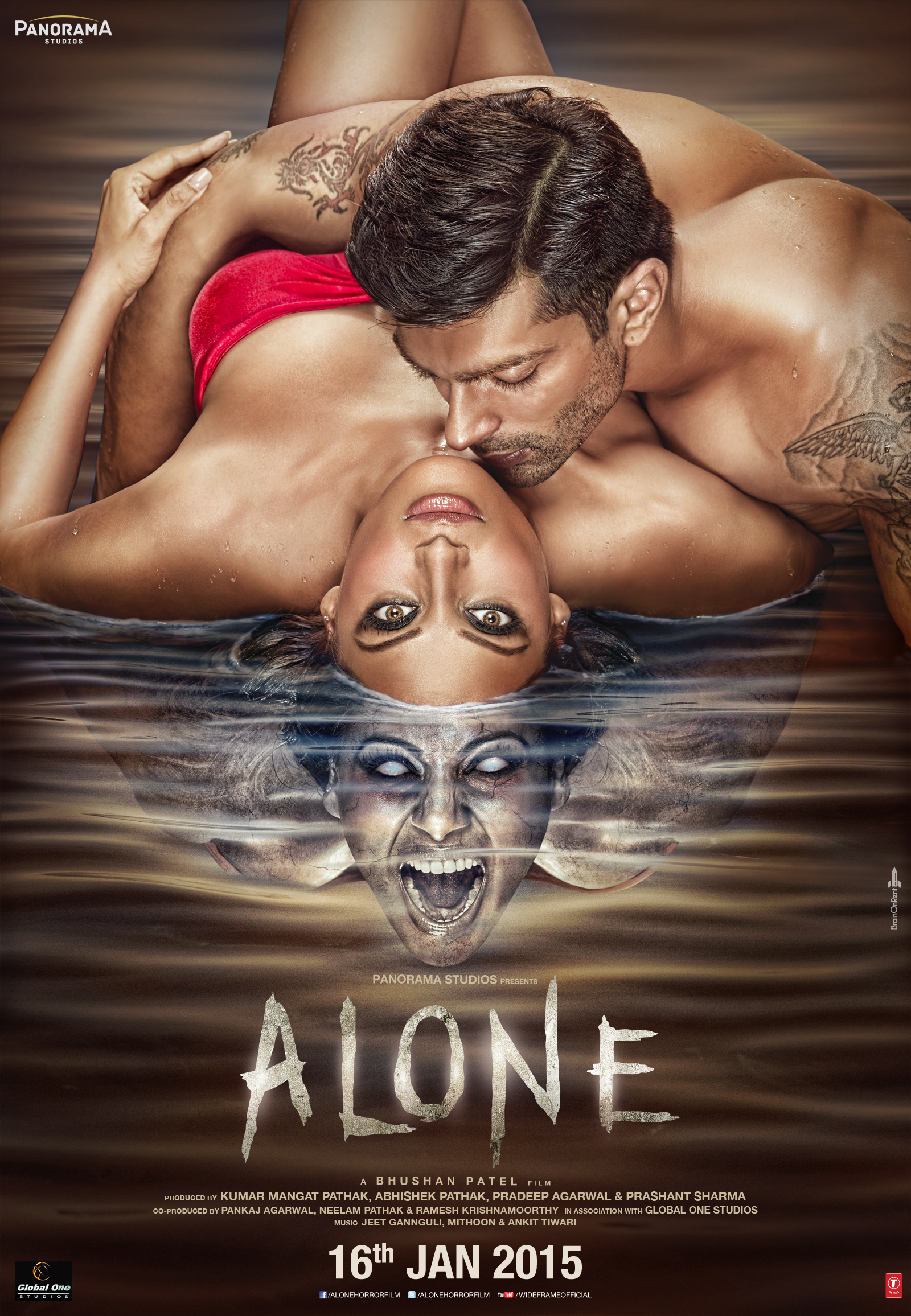 ALONE revolves around the story of conjoined twins, where Karan Singh Grover’s character Kabir falls in love with one of the twins and then a series of twists and turns take place. Directed by Bhushan Patel, Alone has been produced by Kumar Mangat, Abhishek Pathak, Pradeep Agarwal and Prashant Sharma and is slated to release on January 16, 2015